Getting Empowered with Pop Culture Witches at Comic-Con - Nerdist

Getting Empowered with Pop Culture Witches at Comic-Con

by Christy Admiraal
When the moderator of a San Diego Comic-Con panel closes his intro with “I invited all of these amazing women on to this panel so I can step back and let them handle it,” you know you’re in for a magical time.

And that was particularly apt at Pop Culture Witches, a panel featuring Chilling Adventures of Sabrina showrunner Nell Scovell; author Tomi Adeyemi, who described her novel Children of Blood and Bone as “African The Last Airbender or Black Panther with magic”; Jessica O’Toole, co-showrunner of the CW’s Charmed reboot; Ruth Connell, who plays Rowena on Supernatural; and Juliana Crouch, a practicing witch. The theme running throughout the discussion was power: How witches yield it, how that translates to fiction, and the value of power when it’s in the right hands. Recently, the tide feels as though it’s turning because witchcraft is less stigmatized than it’s been historically, particularly in entertainment. “I’m so glad to see that TV is almost making us superheroes,” said Crouch, who consulted on the upcoming season of Amazon’s Lore.

But, as the adage goes, with great power comes responsibility. In the case of shows like Charmed and Supernatural, that responsibility comes with drawbacks. Scovell–who co-executive produced two seasons of the original Charmed–and O’Toole agreed that, to keep a story about a witch compelling, consequences are required. At least narratively.

“You don’t want to make it easy for them to get out of things,” said O’Toole. “So you kind of want to put checks on their powers.” She cited the example of granting a character the power to stop time, then ensuring that the power doesn’t work in all circumstances. This was something Scovell ran into when she was working on Warehouse 13 and felt the show had found a way to master. The rule regarding any magical artifact, she explained, was “You could use it, but there was always a downside.”

As Supernatural‘s resident witch, Connell has come up against such limitations. “It’s tricky sometimes with Rowena because you have to have jeopardy,” she said. “So most of my obstacles have been internal … the things you come up against in your perception of your own power.”

All the panelists acknowledged that the concept of power is a complicated thing given how women, and specifically witches, have been pushed down by society for hundreds of years. But witches are on the rise, as evidenced by the sheer number of witches the panel, moderator Ben Blacker, and the audience were able to list off as favorites. As Adeyemi put it, “There’s nothing wrong with being strong and powerful,” and being reminded of that by some of the most brilliant women I’ve had the pleasure of seeing was a beautiful thing.

Who’s your favorite witch in pop culture? Let us know in the comments! 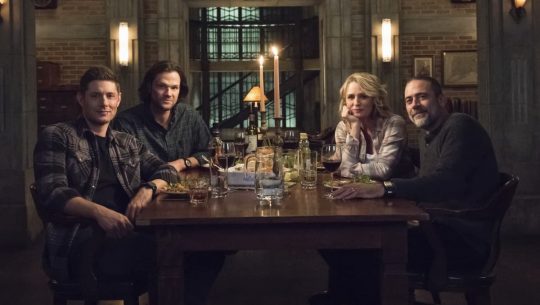 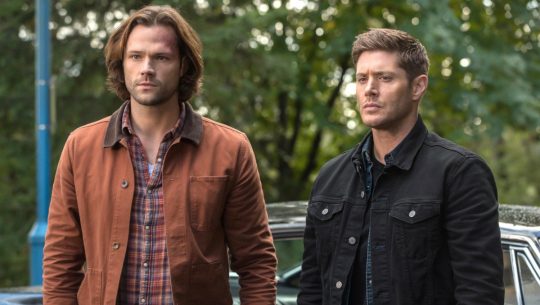 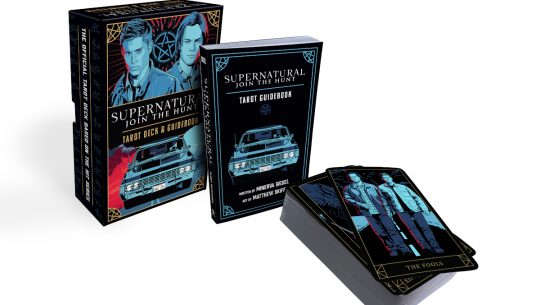