POKÉMON SWORD and SHIELD Are Coming to Nintendo Switch - Nerdist

POKÉMON SWORD and SHIELD Are Coming to Nintendo Switch

After what has felt longer than it took for Togepi’s egg to hatch, the Nintendo Switch is finally getting its first proper Pokémon games. ( What a week for Pokéfans!) Wednesday morning treated the world to a Nintendo Direct that introduced Pokémon Sword and Pokémon Shield, a duo of RPG adventure-styles games, in true Poké-tradition, expected to hit the system at some point in 2019.

Sword and Shield will take Pokémon trainers to the brand new region of Galar, which has a somewhat more modern and industrial design than its past counterparts; that said, the main character’s quaint country village of a hometown still suggests that storybook feel. Another distinction from its predecessors is this new take’s visualization of Pokémon battles, which seems to place more an emphasis on the trainer’s role in the whole ordeal.

But of course, the most exciting part of the package: the new Pokémon!

While the trailer subs in the likes of Pikachu and some other familiar faces to simulate the gameplay, it does open the door on the three starter monsters we’ll be meeting this time around. Naturally, we get one fire-type Pokémon, one water-type Pokémon, and one grass-type Pokémon. Here are the fearsome beasts, up close and personal: 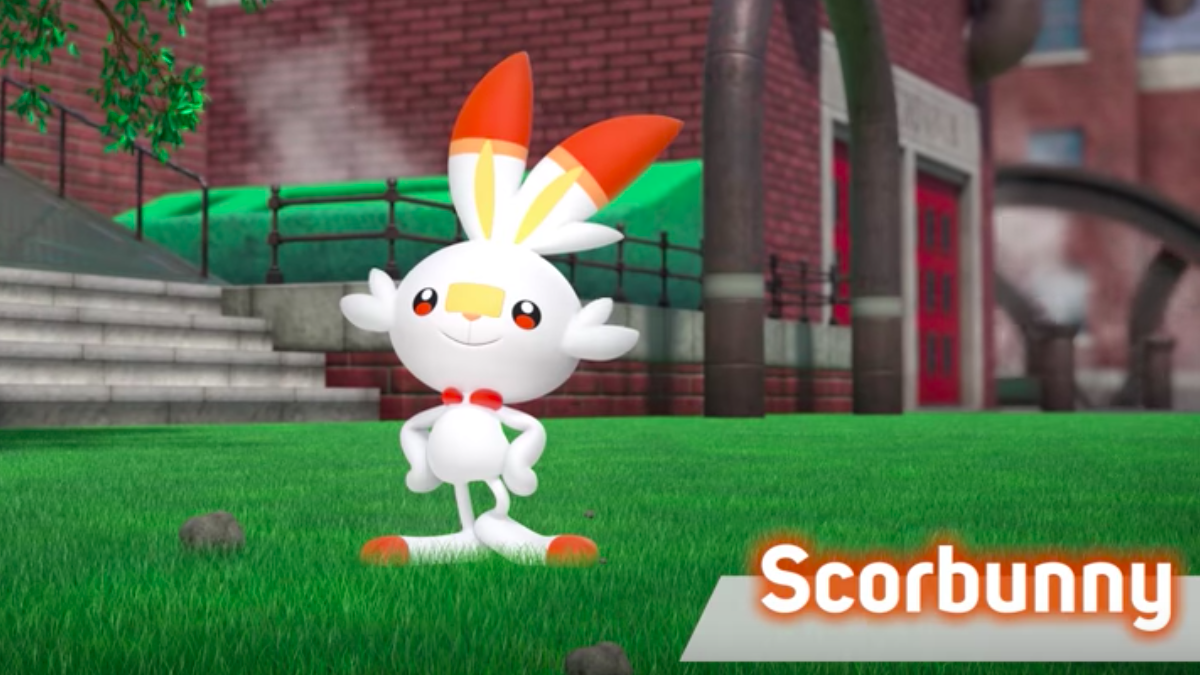 This is Scorbunny, a fire-type Pokémon who looks sort of like if the Trix Rabbit got into body paint (and muttonchops). 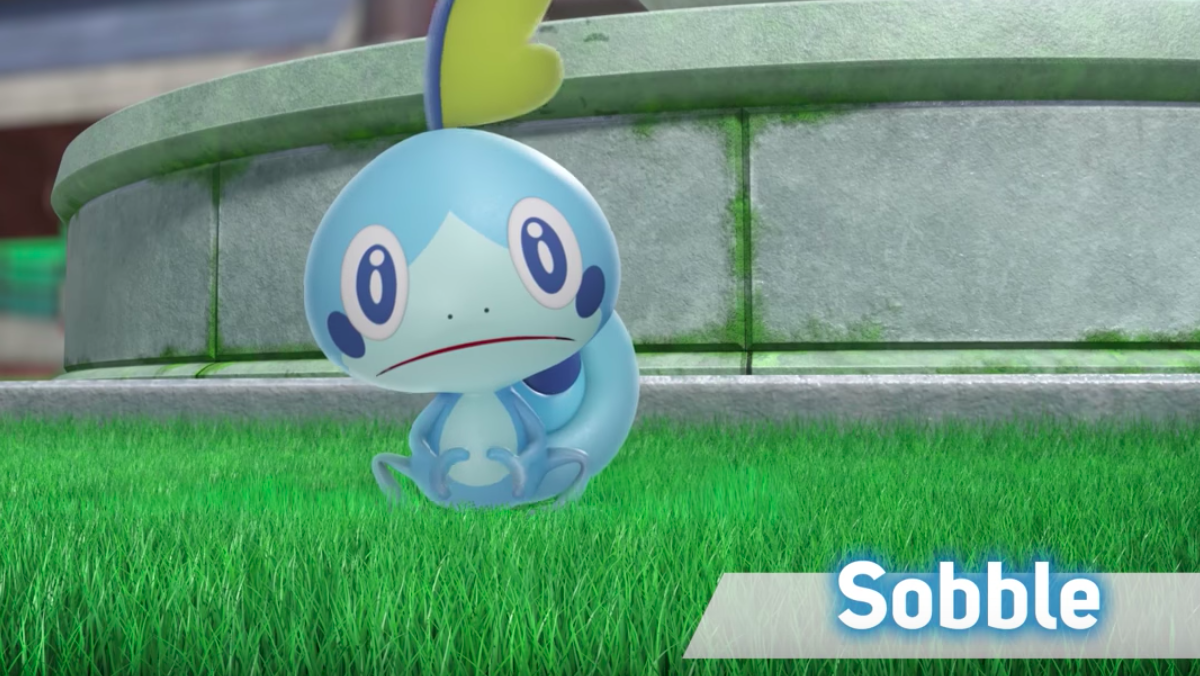 This is the water-type Sobble, kind of a sad-yet-adorable-looking Sour Patch Kid. 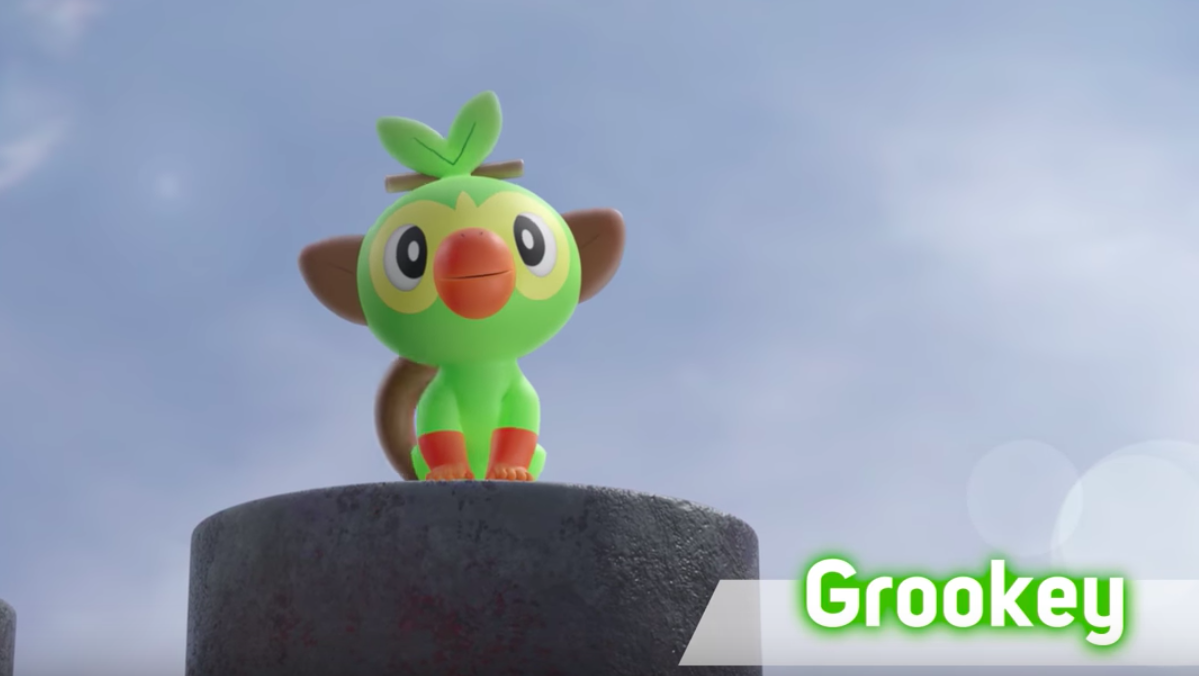 We’re sure to get more details on Pokémon Sword and Pokémon Shield in the coming months, but for now we are relegated only to admiring its beautiful landscapes and cute-as-heck new entries into the Pokémon canon. Let’s hope this game doesn’t take too much longer to get to us!