Early in the COVID-19 pandemic, Niantic put measures in place to make it easier to play Pokémon GO from home. When we were all mostly staying inside, reaching the popular mobile game’s Gyms and PokéStops was a challenge. And those features both figure hugely into playing and enjoying the game. So Niantic, who publishes Pokémon GO, added features to decrease the distance a player can be from the actual real-world Gym and PokéStop locations (among other changes). Players could interact with those features from a safe, social distance. Recently, the company tried to roll that feature back. The move upset fans—to put in mildly. But as of Wednesday morning, Niantic reversed its decision. 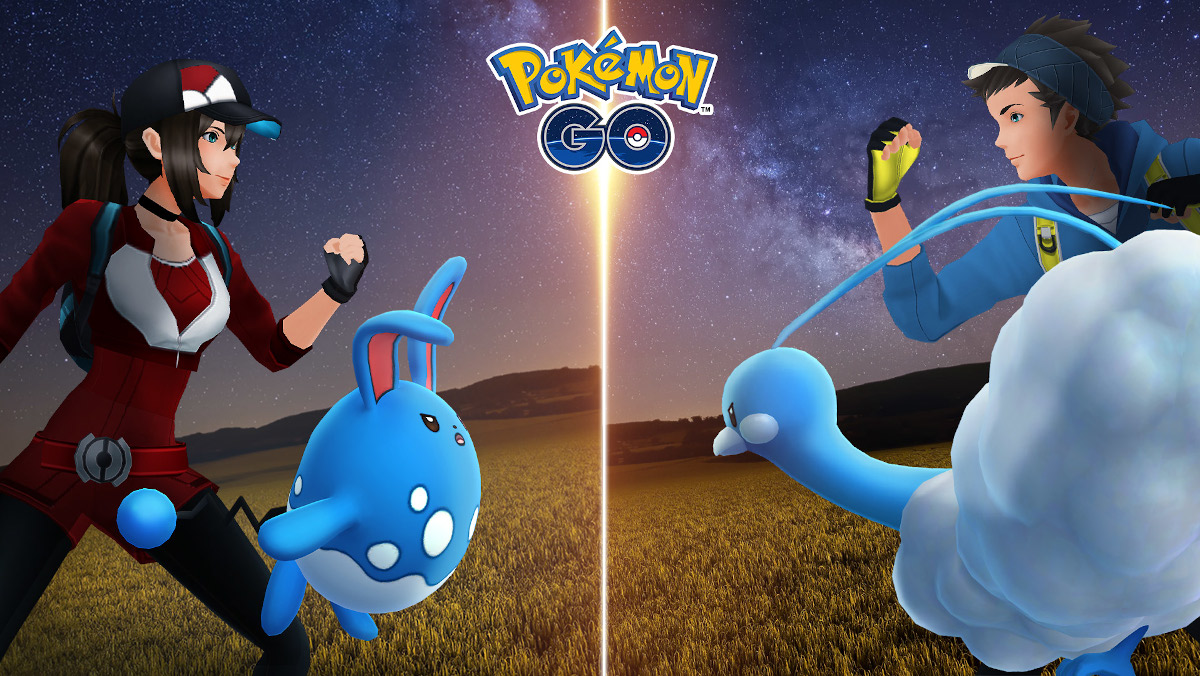 In news we first saw at The Verge, Niantic announced it would make some Pokémon GO pandemic changes permanent. Namely the distance a player can be from Gyms and PokéStops in order to interact with them. After Niantic initially rolled back pandemic changes, fans threatened to boycott Pokémon GO. Niantic then formed a task force in response to the uproar. Though the game company won’t release the task force’s full findings until September 1, it shared the news about Gyms and PokéStops early via Twitter.

Trainers - we’re looking forward to sharing our plans as a result of the task force on September 1, but one thing does not have to wait! From now on, 80 meters will be the base interaction radius for PokéStops and Gyms globally. (1/2)

The news makes it official: players need only to be physically within 80 meters of the real-world Gym or PokéStop location. This is double the original distance of 40 meters. And that pandemic change made a huge difference in how players confined to their homes could experience the game. We’re glad Niantic decided to keep this Pokémon GO change in place as it makes the game more accessible for everyone.

You can read the full Pokémon GO changelog here. We’ll see what they else they add on September 1.