Pokémon Go was a true phenomenon went the app first debuted four years ago. And like it’s magical creatures it has continued to be a hit by evolving, with new settings, additions, and game modes. Now it’s making it’s biggest changes ever. It’s letting Trainers to level up to 50, implementing a Seasons setting, providing new in-games events and tasks, and opening the Kalos region.

Starting Monday, November 30, 2020, Pokémon Go will “GO Beyond” with a major update. That will include the first ever alteration to how players can level up, a process that is “getting rebalanced.” Trainers who capped out at level 40 will now be able to rise to a level 50 Trainer. Those who still haven’t hit 40 will “find leveling up easier than ever before with adjustments to the various ways you can earn XP.” That will include earning more XP from “catching Pokémon, evolving Pokémon, hatching Eggs, registering new Pokédex entries, and more.” Some tasks will be worth double what they were before.

Those who reach level 40 before the end of 2020 will earn the title of Legacy 40 Trainer and earn some exclusive rewards. To go beyond that though players will need to finish new Level-Up Research. These between levels tasks will offer a much bigger challenge for gamers. 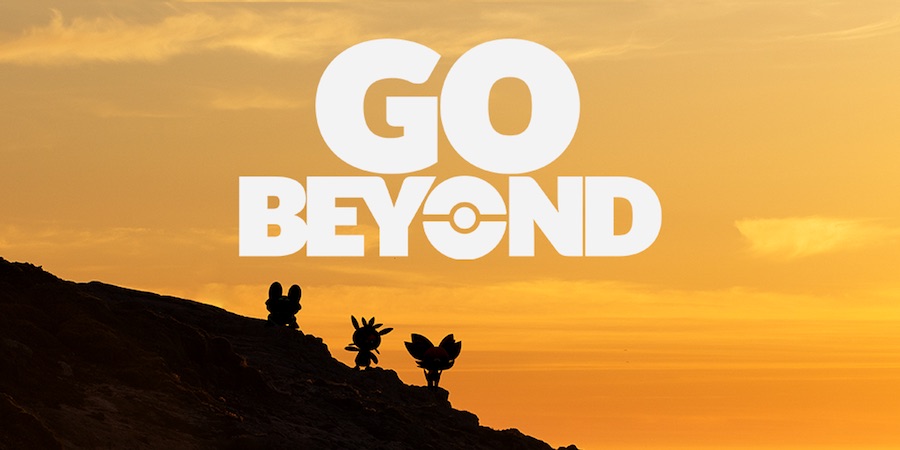 The GO Beyond update will also introduce a new Seasons mode. Every three months will bring both a new season to the game, and with them “major changes.” Each season will have different in-game events based on the time of year, as well as different Pokémon available. You won’t want to miss out on any creatures who hatch more often in summer, because they won’t be easy to find in winter. Your game’s specific season will also depend on which hemisphere you are in.

The new Seasons mode, which launches December 1, will also change the GO Battle League. It’s expanding from 10 to 24 ranks. The top four ranks will also be getting “all-new names and corresponding badges.” Additionally, the expanded ranks “will be accompanied by a totally new reward structure, which gives Trainers more opportunities to earn exclusive rewards through ranking up.” GO Battle League rewards will also be connected to the current in-game Season. 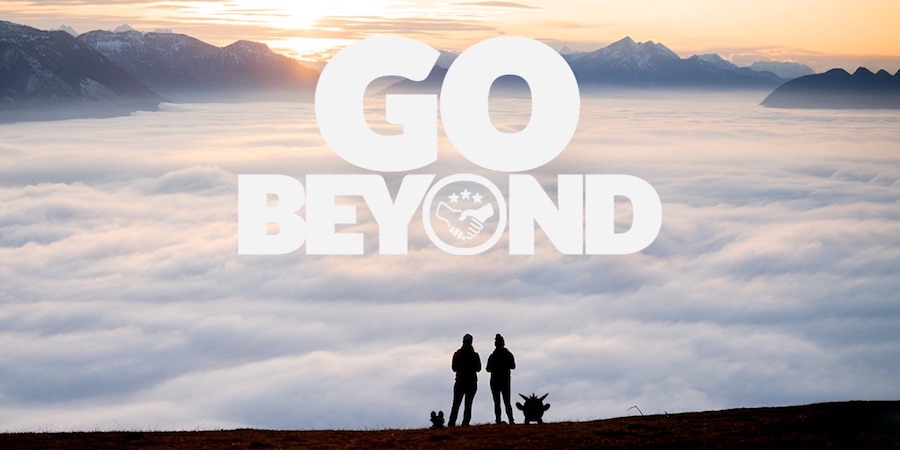 The game is also finally adding the Kalos region. Starting Wednesday, December 2, players will be “meeting Pokémon first discovered in the region where dreams and adventures begin—Kalos.” Players will be able to find:

The “GO Beyond” update is also kicking off now with a “12 Days of Friendship” event, a series of exciting bonuses available starting now.  Because no matter how much Pokémon Go evolves, and no matter the season, its still about friendship.

Friendship and maxing out our Trainer level while seeking out every Pokémon.