These Places Will Flood if Climate Change Isn’t Mitigated

There’s a real possibility that sea levels, rising due to climate change, will lead to coastal flooding across the globe. And, because people form settlements near coasts, that may mean hundreds of millions of people, if not more, will be displaced this century. To understand the problem’s magnitude, YouTuber, Atlas Pro, has made a video showing just how bad the situation could become. And yes, worst-case scenario is an absolute nightmare.

Atlas Pro, a geographer and scientist who’s made numerous videos discussing the effects of climate change before, focused on flooding for this video. And while it’s 20 minutes long, and provides predictions that are downright depressing, the video gives a good sense of how climate change may ultimately uproot a massive portion of humanity.

The main driver of the problem, as Atlas Pro notes, is that people love to settle near river deltas; that is, the mouths of rivers containing large amounts of sediment built up into land masses. Some examples of the largest deltas include the Mekong delta, in Vietnam and Cambodia; the Ganges-Brahmaptura delta in Bangladesh and India; and the Mississippi Delta in the U.S. 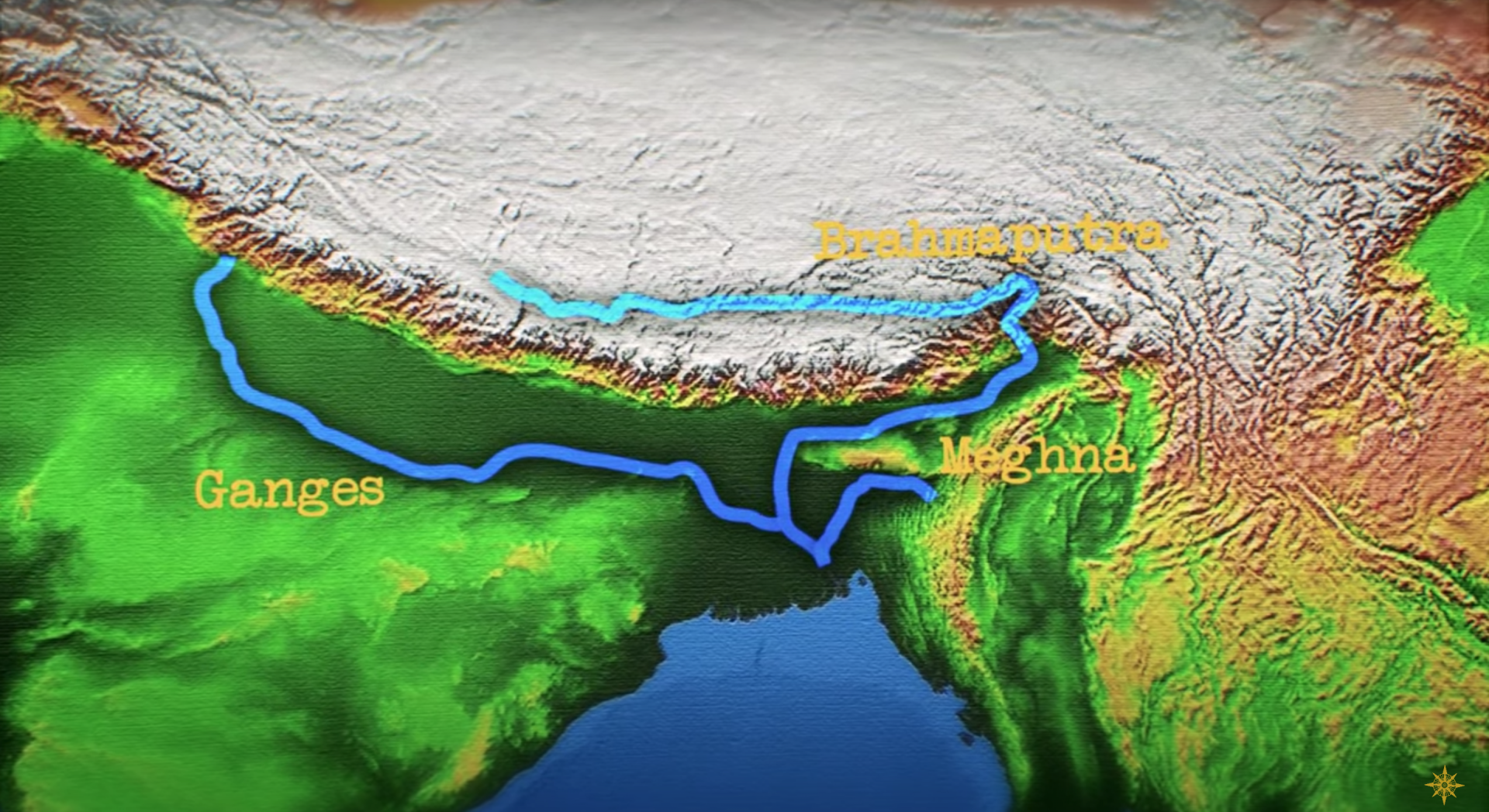 Around the world, hundreds of millions of people have settled around these deltas thanks to their providing ample resources (fresh water, fish, etc.) as well as their super-fertile lands. Unfortunately, however, because deltas are at—or even below—sea level, that means if ocean levels rise even slightly, they’re in trouble.

As for the specific areas most in trouble in the U.S., both coasts, west of the Sierra Nevada Mountains and east of the Appalachian Mountains respectively, are at serious risk. Flooding, for example, could wipe out Delaware, as well as parts of Maryland and Virginia, on the east coast. On the west coast, water pushing in through the San Francisco Bay could inundate California’s Central Valley.

Wow I really forgot how many people refuse to accept the reality of climate change.

In regards to the rest of Earth, flooding could displace hundreds of millions in India and China, and millions in Australia and South America. (Java, a small island in Indonesia at great risk of flooding, has 140 million people itself.) Africa, however, seems like it’ll fare best out of all the continents thanks to its steep coastline. Although, to be fair, people there will have to worry about plenty of heartbreaking issues this century too.