Phoebe Waller-Bridge is quickly becoming a Lucasfilm staple. In 2018, the English comedian brought life to Solo: A Star Wars Story’s acerbic droid L3-37. Next, Waller-Bridge will graduate to a role beside the actual Harrison Ford in the developing fifth Indiana Jones movie. No details yet from Lucasfilm, where we first saw the news, about Waller-Bridge’s character in the film. But we expect some sharp wit and perhaps a good deal of getting Indy’s goat. 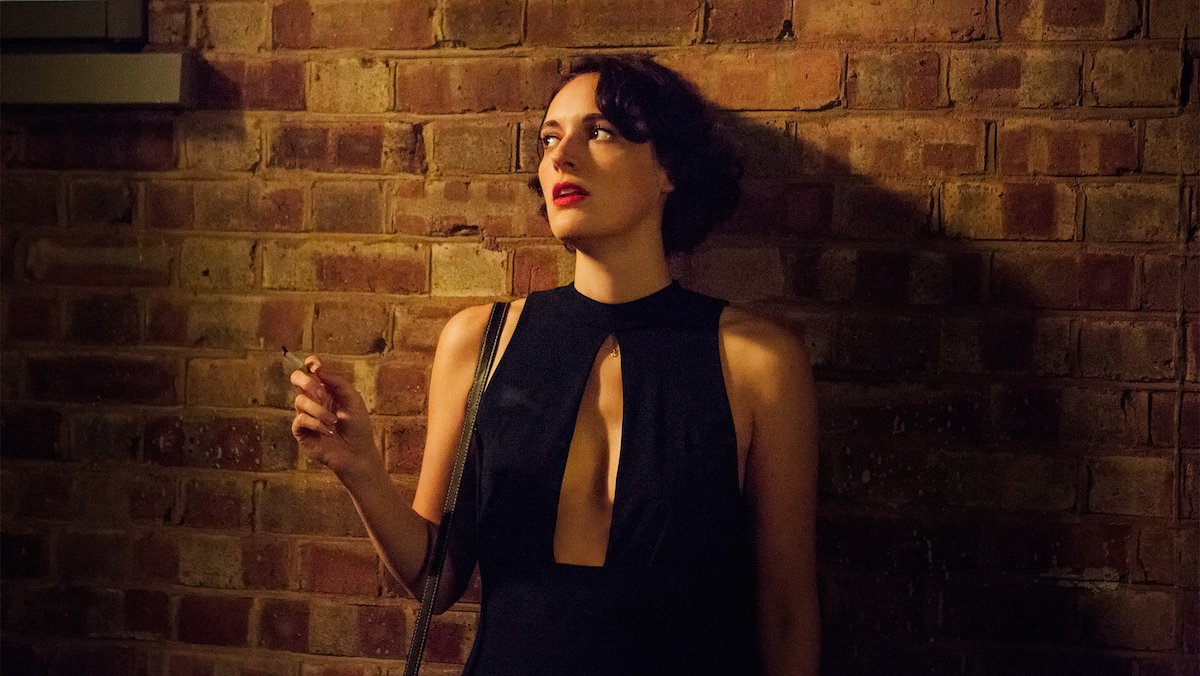 Since winning acclaim as the star and writer of Fleabag, Waller-Bridge has found herself attached to numerous top-dollar franchises. Her turn in the Star Wars prequel was just the first step in an ongoing ascension; after that, she signed on to write the script for the forthcoming James Bond film No Time to Die. Now with a role in Indiana Jones 5, she’s essentially a blockbuster mainstay.

Still, Waller-Bridge hasn’t left her small screen roots behind. You can hear her voice talents in HBO’s continuing His Dark Materials series; plus, we’ll see her on-screen proper in a Mr. & Mrs. Smith TV show coming to Amazon. The latter casts Waller-Bridge opposite her Solo interspecies paramour Donald Glover. 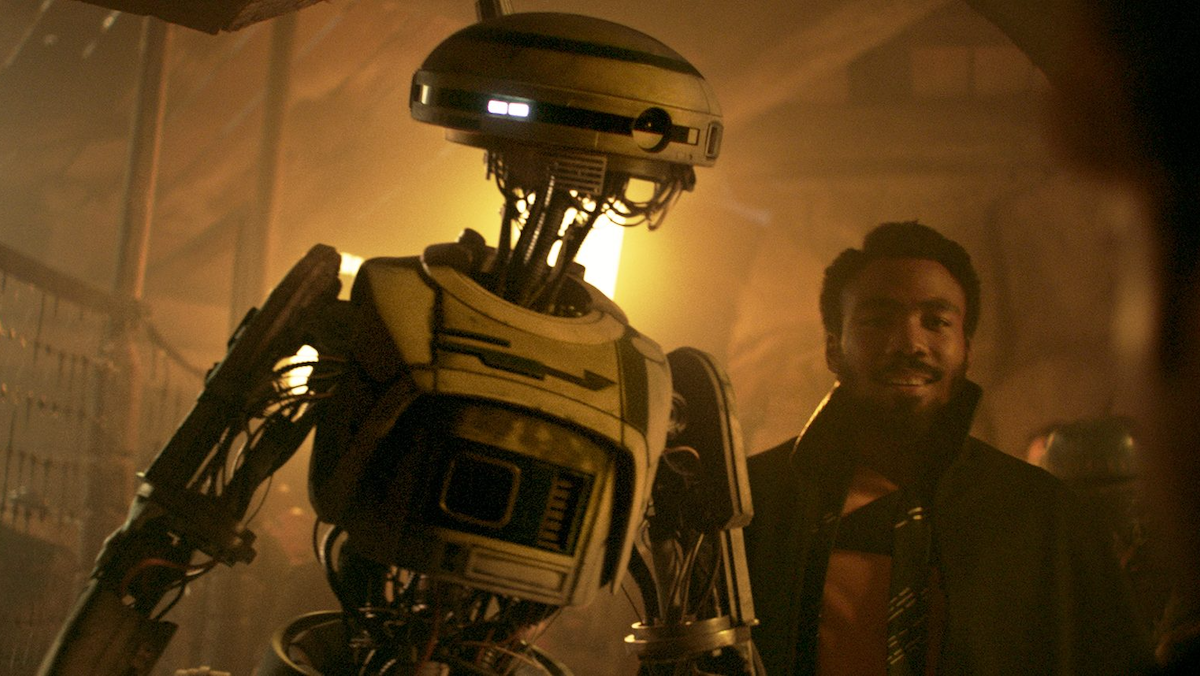 In other exciting Indiana Jones news, the fifth entry in the franchise will reenlist the musical stylings of John Williams. Williams has famously served as composer for every Indy movie thus far. And almost every Star Wars movie, with the lone exception of Rogue One, for which Michael Giacchino created the score and Solo, which John Powell largely scored.

However, Indiana Jones 5 distinguishes itself in another fashion, as James Mangold takes the directing reins from Steven Spielberg. Per the news of Waller-Bridge’s casting, Mangold said, “I’m thrilled to be starting a new adventure, collaborating with a dream team of all-time great filmmakers… Steven [Spielberg], Harrison [Ford], Kathy [Kennedy], Frank [Marshall], and John [Williams] are all artistic heroes of mine. When you add Phoebe [Waller-Bridge], a dazzling actor, brilliant creative voice and the chemistry she will undoubtedly bring to our set, I can’t help but feel as lucky as Indiana Jones himself.” 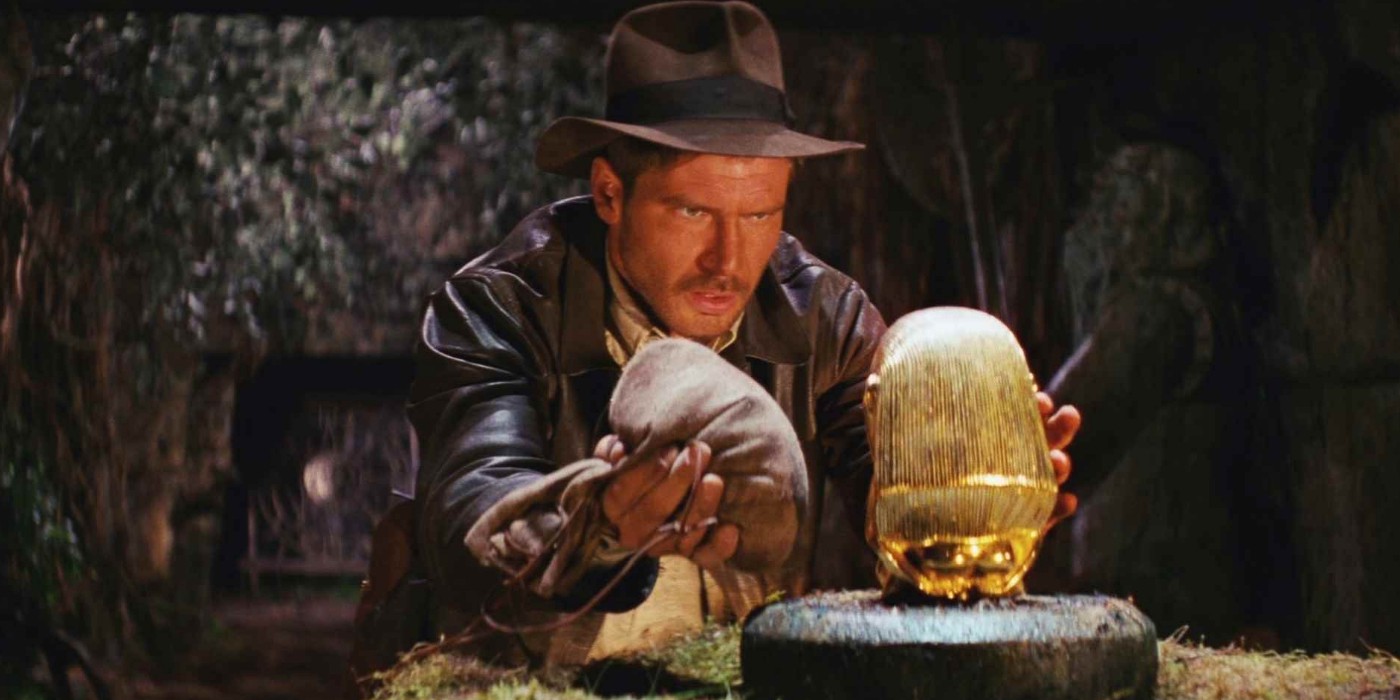