It’s 1932 in Los Angeles and a terrible crime is gripping the community. There’s only one man for the job: criminal defense lawyer Perry Mason. The character, who first appeared in short stories and novels written by Erle Stanley Gardner, was immortalized in the 1957 television series Perry Mason starring Raymond Burr. That series lasted nine seasons and is a beloved landmark of classic television.

But Perry Mason is always ripe for revisiting, and thanks to HBO, we’re about to get a new interpretation. A new trailer for the network’s upcoming Perry Mason miniseries came out today, teasing a frightening kidnapping case and the layers of corruption all around it.

Executive producer Robert Downey, Jr.—who was once set to play the titular role himself—first shared the trailer on Twitter. It offers a closer look at the crime Mason (Matthew Rhys) is pursuing, one that puts him in conflict with a dominating religious crusader named Sister Alice (Tatiana Maslany). Here’s the full series description from HBO:

Set in 1932 Los Angeles, the series will focus on the origin story of famed defense lawyer Perry Mason, based on characters from Erle Stanley Gardner’s novels. Living check-to-check as a low-rent private investigator, Mason is haunted by his wartime experiences in France and suffering the effects of a broken marriage.

L.A. is booming while the rest of the country recovers from the Great Depression — but a kidnapping gone very wrong leads to Mason exposing a fractured city as he uncovers the truth of the crime. 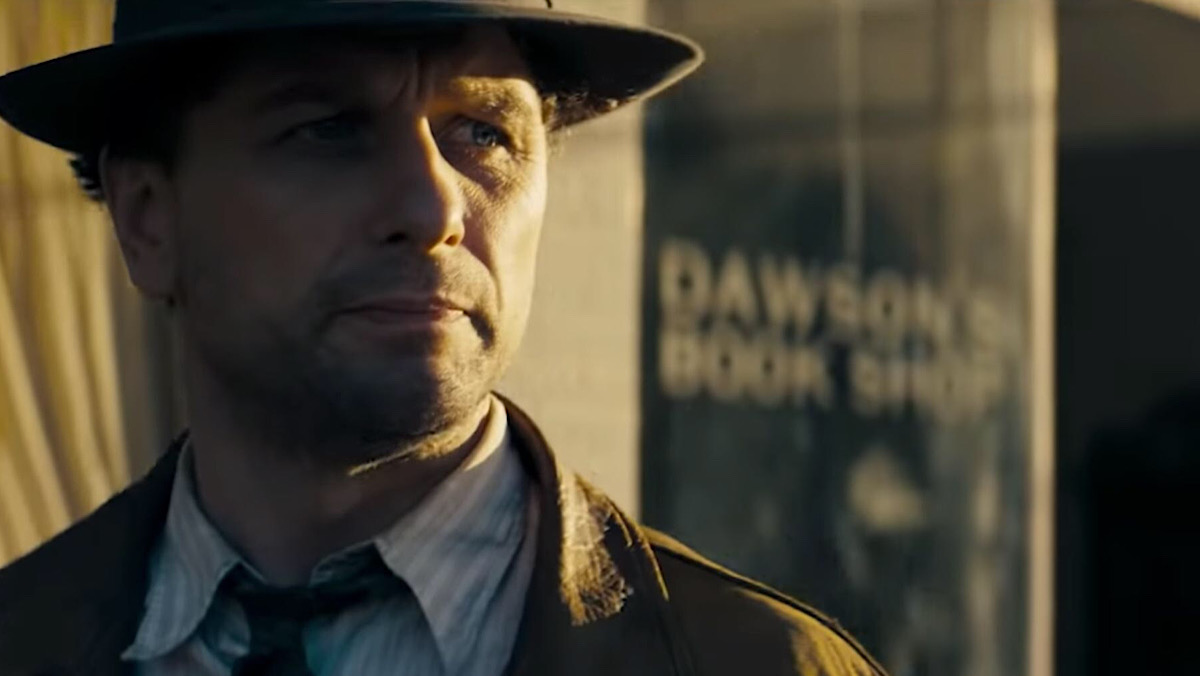 The premiere episode of the new Perry Mason is set to air June 21 on HBO.