Pepsi and Peeps Teaming Up for a Spring Marshmallow Soda - Nerdist

Pepsi and Peeps Teaming Up for a Spring Marshmallow Soda

Have you ever had a Pepsi and thought, “This is good, but needs more marshmallow?” Well, that’s weird. But hey! Great news! The cola company is giving away a special new seasonal flavor. It doesn’t taste like hard-boiled eggs or even a chocolate bunny. This spring brew combines a Pepsi with Peeps. That might sound strange, because it certainly is.

And I must have it. 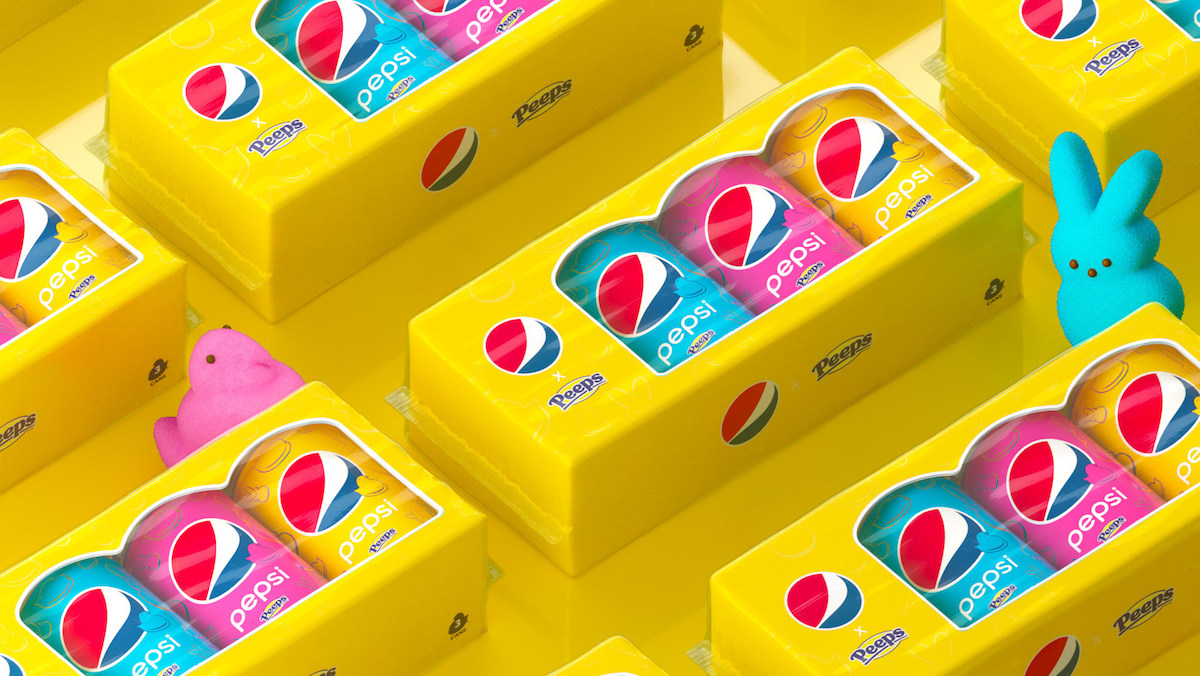 In a press release, the companies said they wanted to “help usher in the joyous, relaxing vibes of springtime and give fans one more reason to celebrate the new season.” And as we’ve always said, nothing screams “spring” quite like marshmallow soda. (Correction: no one has ever said that. But maybe they should have?)

“After what has been a very difficult year, many consumers are looking for new things to smile about. So, to celebrate the start of springtime, Pepsi collaborated with PEEPS to develop a limited batch of its first-ever marshmallow cola,” said Todd Kaplan, Pepsi’s VP Marketing, in a statement. “This Pepsi x Peeps collaboration will be available in three bright colors through a distinctive mini-can design and will most certainly have fans buzzing all season long. We know our consumers love our limited product drops, and we believe that Pepsi x Peeps will deliver an iconic and delicious pairing that has the potential to become a fan favorite.” 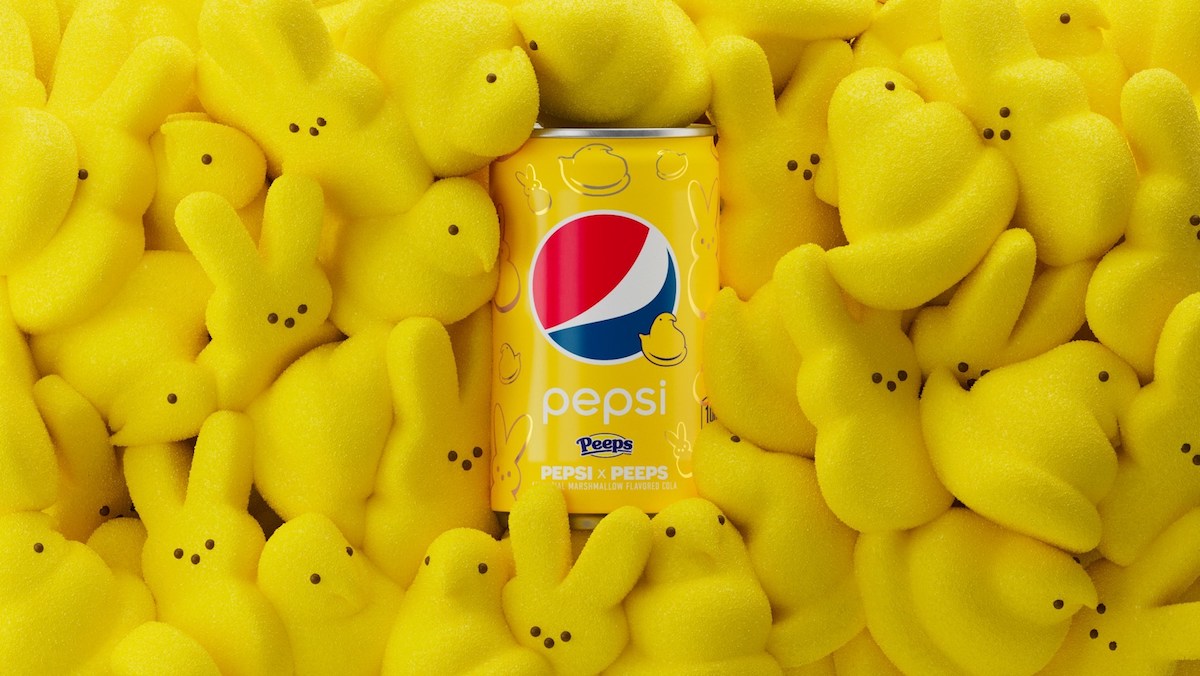 If, like me, you are desperate to try some, you’ll need to participate in Pepsi’s “Hanging With My PEEPS” sweepstakes. Here’s what to do:

“Fans can submit photos of themselves enjoying the spring with PEEPS Marshmallow Chicks and Bunnies by tagging @PEPSI, #HangingWithMyPEEPS and #PepsiSweepstakes on Twitter and Instagram for the chance to win a coveted limited-edition three-pack of Pepsi x Peeps.”

The sweepstakes will give away three-pack boxes. Ten lucky grand prize winners will also get an “epic collector’s package” of the marshmallow soda. The only thing stranger than this Pepsi x Peeps soda is how badly we want it.