There are far (far, far) too many examples of why 2020 is a freaking nightmare. But nothing better captures the true insanity of modern day life as much as one mostly shrugged off story. Earlier this year, the government acknowledged the existence of UFOs. Then a physicist who consults to the Penatgon said there’s no way the aircraft are man-made. And yet, despite the United States sort of saying aliens might actually be real, the whole thing barely caused a blip in our collective consciousness.

But just because we ignore a problem doesn’t mean it will go away. And after decades of sci-fi invasion movies, this is one topic the government is paying attention to. The Pentagon is forming an official task force to investigate all of those unexplained flying phenomena.

CNN reports (in news we first heard about at Boing Boing) that the Pentagon will soon announce a task force that will look into military sightings of UFOs. Deputy Secretary of Defense David Norquist will head up the group. Previously, the Navy has been responsible for investigating any unexplained aerial encounters.

This new task force comes on the heels of a June vote by the Senate Intelligence Committee. It charged the Pentagon and intelligence community with conducting examining official UFO encounters after the Pentagon released three videos taken by US pilots in the last few years. They captured footage of unknown, unidentified, and unexplainable aircraft. 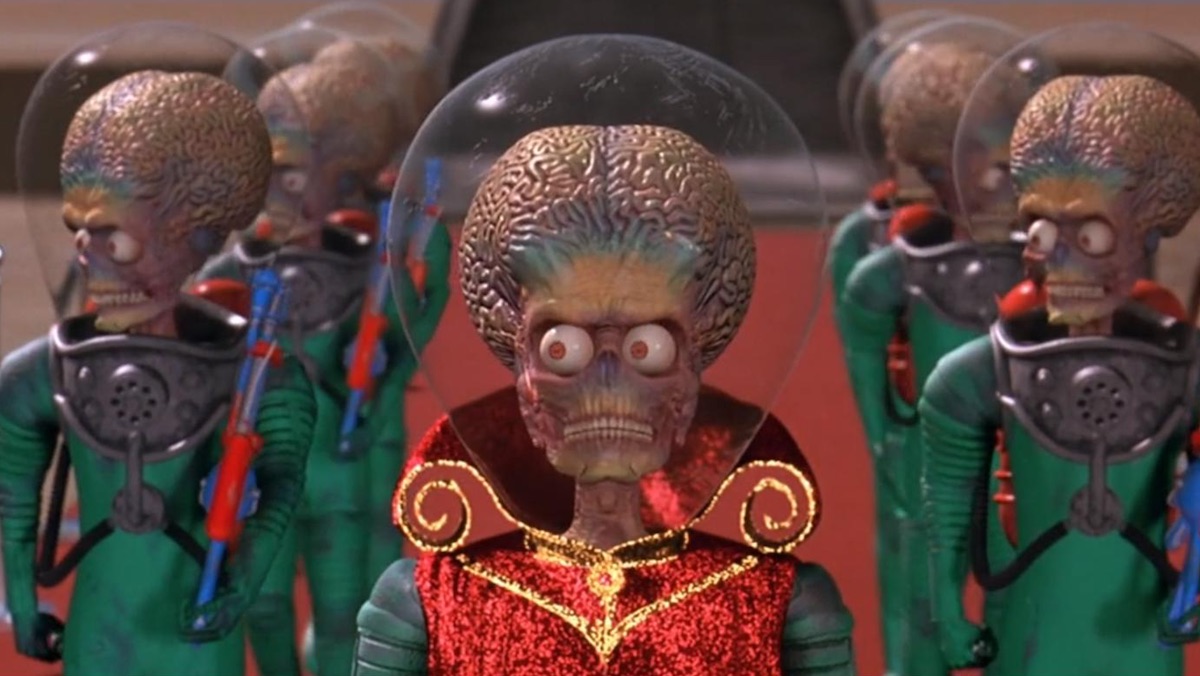 The U.S. has conducted investigations into UFOs before. Some of these investigations have happened in an official capacity, others only reported. But this marks yet another important development in a story that in literally any other year would be among the most discussed in the world. Things are so tough in 2020 that hearing “aliens might be real and doing reconnaissance on Earth” isn’t that big a deal.

That is, unless this task force learns the aliens have cures for COVID.