Astrophysicist Eric W. Davis, who worked as a consultant for the Pentagon, says the Department of Defense has not discontinued its UFO program. Davis claims even though the DoD says the program’s been shut down, it hasn’t. And he’s still working for it. He also says that he has recently given briefings to Pentagon officials regarding “off-world vehicles not made on this earth.”

The New York Times recently spoke with Davis, who currently works for the defense contractor, Aerospace Corporation. In the article, which comes via Boing Boing, Davis says that some of the materials taken from found UFOs have so far been unidentifiable. “We couldn’t make [the materials] ourselves,” Davis told the Times.

In an unrelated interview published on The New York Post’s YouTube channel (above), Davis elaborates on his claims. Davis says that during his time with the UFO program, he gave technical advice to field investigators. The program, which was established in 2007, was dubbed the Advanced Aerospace Threat Identification Program (or AATIP). 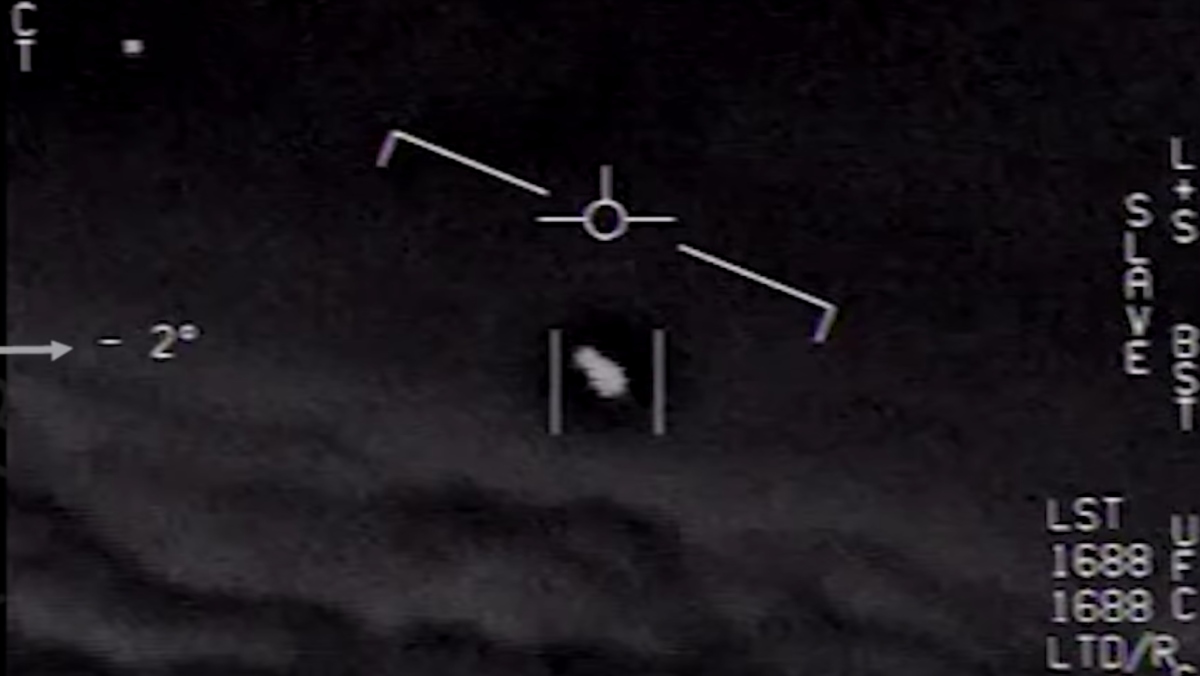 Although the Pentagon says it shut down AATIP in 2012 (according to the Post), Davis tells Greenstreet that he can “confirm it’s still going.” The astrophysicist adds that the program has morphed, and is under a new name and new management. “That’s all I can say about it,” he notes.

Pentagon officials are not discussing the unnamed program according to the Times. The program did, however, appear in a Senate committee report from June. The report referred to the program as the “Unidentified Aerial Phenomenon Task Force.” The report added the program’s goal is “to standardize collection and reporting” of UFO sightings. (Like the one in the video above, dubbed “Gimbal.”)

Moving forward, the public can expect a Task Force report following the passage of the Intelligence Authorization Act. Once passed, the Act would give $61.9 billion to the National Intelligence Program (NIP). According to the Office of Management and Budget, NIP “funds intelligence activities in several Federal departments” and the CIA.