Pennywise Gets a Major Makeover with New Weirdly Sexy Statue

In case you hadn’t noticed, we’re huge horror heads here at Nerdist. So when we saw these incredible new horror Bishoujo statues from Kotobukiya we could barely believe our eyes. 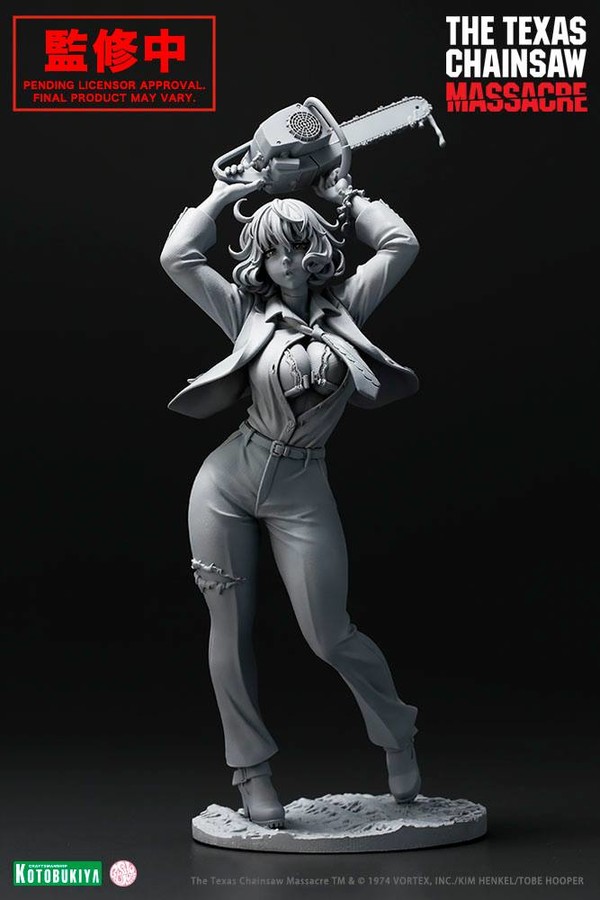 The new molds showcase three new additions to the fan fave “beautiful girl” genre statue line. This is a series from the company that reimagines horror icons as beautiful women. Other characters that have been featured include Pinhead, Freddy Krueger, Michael Myers, Chucky, Jason Voorhees, Beetleguise, and even Ash from The Evil Dead. Here we get to see their duel vision for Leatherface who is rocking the iconic dirty shirt and chainsaw combo, though she could do up a couple of buttons. In the second Leatherface statue she’s rocking his stylish and functional butchering apron.

The other addition is Pennywise, inspired by the 2017 IT remake. Though Leatherface is apparently still in the works there are some official images of the finished Pennywise which is available for preorder now. And she looks perfect. 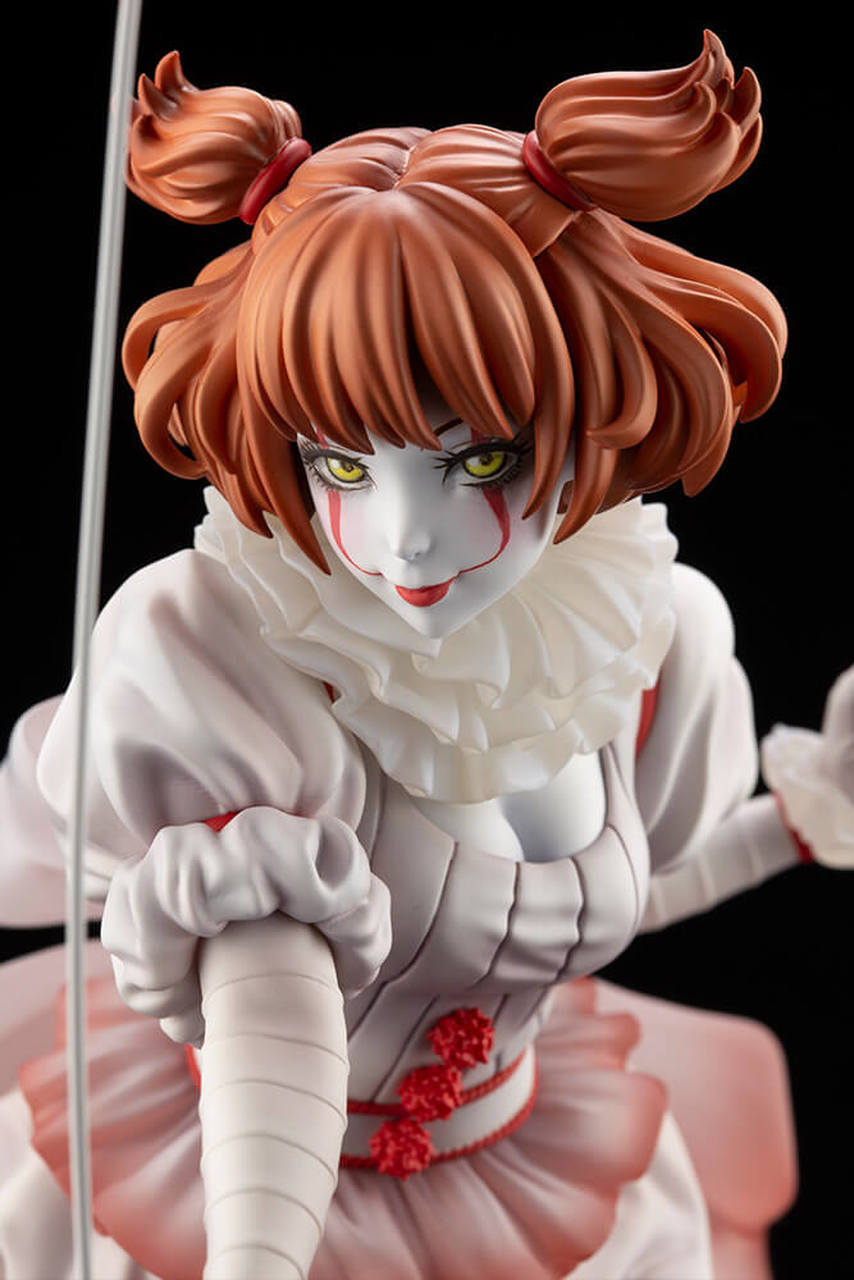 These statues won’t be for everyone but personally, we think they’re pretty great. It also helps that Kotobukiya is an equal opportunities sexy statue maker. After all, who can forget their iconic hot butt Nightwing statue? Basically if you’re a fan who loves horror collectibles these will likely make it onto your list. Especially if you always wished that horror had gender swapped a few of their most iconic characters. 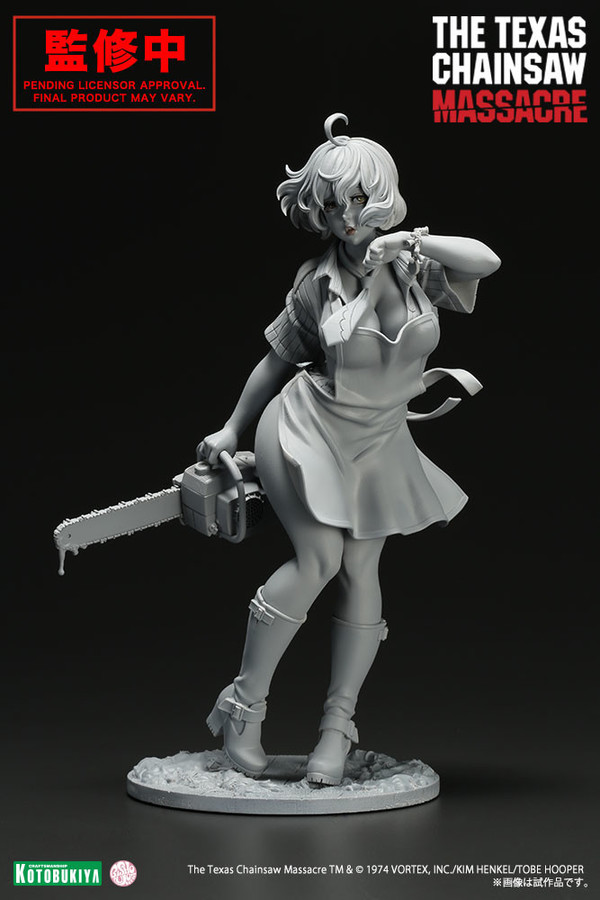 Who would you want to see transformed next? What about a sexy Babadook? How about a saucy monster from the Host? What about a stylish and beautiful Godzilla? Maybe we’re missing the point… or maybe we just came up with a new collectibles line: Hot Monsters! Either way, we’re into these radical and slightly racy horror statues from the beloved Japanese company.