Paul Dini Talks about His Return to Gotham for BATGIRL

Writer Paul Dini returns to the world of Gotham City this summer, and it’s a pair of formidable ladies and one very emotionally distant villain who are drawing him back in.

Dini, who is most famous as one of the original producers of Batman: The Animated Series, not to mention the creator of Harley Quinn, has a story in the upcoming anniversary issue of Batgirl, and also a very special Mr. Freeze story for the upcoming Beach Blanket Bad Guys one shot special. At this year’s Comic Con, Nerdist got to chat with the Batman universe legend, and asked what we should expect from his latest forays into the world of Gotham. 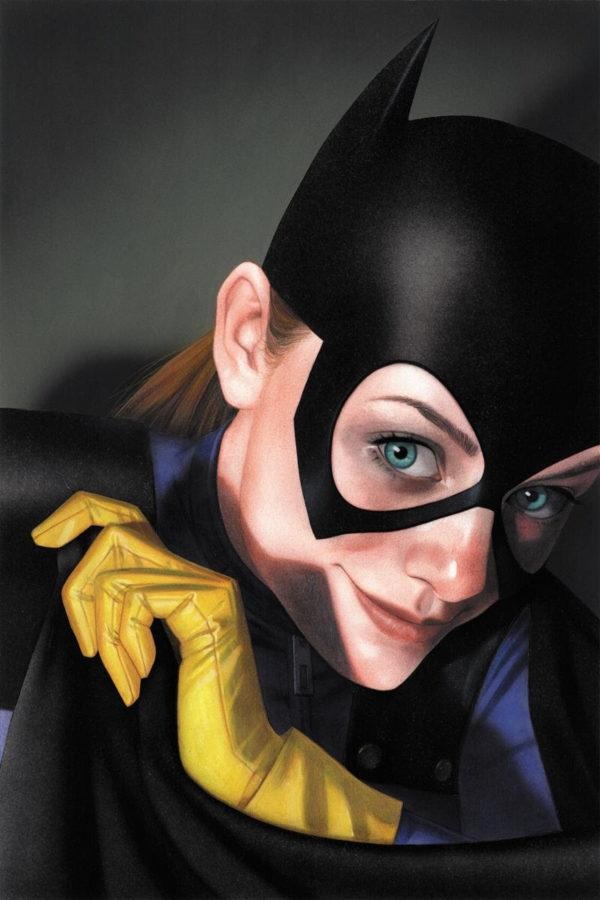 For his upcoming Batgirl story, Dini is looking to elevate another villain’s sidekick to more prominent status, like how Harley went from Joker’s underling to a DC superstar. But this time, the story focuses on March Harriet.

According to Dini: “DC approached me and said, ‘do you want to write a back story for the Batgirlissue #25…here’s the list of villains you cannot use.” And it was pretty much everybody down to Orca and Zebra-Man. So how about this character of mine that I liked, who’s kind gotten popular thanks to The LEGO Movie? And that’s March Harriet. So how about I bring her in, since I couldn’t use the Mad Hatter. Instead  I’ll use his frequent partner in crime, and it’s also a chance to develop that character a little bit, from part of the Wonderland Gang into someone on their own.” Although Dini technically didn’t create the character, Mr. Freeze was given a new life and a new backstory in Dini’s classic Batman episode “Heart of Ice.” So it’s a natural fit that he should be working on a new Victor Fries story for the upcoming Beach Blanket Bad Guys special. How did he get lured back into Freeze’s grasp?

“Here’s the take I’ve always wanted to do with Mr Freeze,” Dini explained “What’s going to get Freeze outside on a hot summer day?” The first time we see him, he’s out enjoying a day out in the sun, without wearing his big suit. So it was a lot of fun dealing with him both as a character that is still in icy control, or denial, if you will, of his emotions. And yet at the same time still has a spark of compassion in him. If you say the right trigger word, a little bit of his humanity comes out. I always liked Mr. Freeze, and when he comes my way,  I find that there’s something about him that I either empathize with or I’m attracted to about him.”

With Batman: The Animated Series celebrating 25 years and getting a Blu-ray release this fall, we had to ask Dini how all the stars aligned to essentially create the perfect version of Batman and his world. “I’ll say that it really started off on the right foot, with the development” Dini told us. “But it really began more with the early artwork (from Bruce Timm and Eric Radomski). Its started more with the visual than with the written. So it was really exciting to write to that rather than have an executive saying, “well we want to go a little bit scary but not too scary, and don’t make it too dark.” A lot of film directors start off the same way. What’s the visual? What’s the visual storytelling rather than the script? The script is always important. Gives you a road map. And that’s what happened with Batman.”

Are you as excited as we are for new Paul Dini stories set in Gotham City? Be sure to let us know down below in the comments.