Amazon is set to bring Paper Girls to live action. The beloved graphic novel by Bryan K. Vaughan and Cliff Chiang got a full-series order from the streaming service, according to a report from Deadline. Legendary Television will produce the show in association with Plan B.

Paper Girls tells the story of four 12-year-old newspaper delivery girls—Erin, MacKenzie, KJ, and Tiffany—who are unwillingly caught in a conflict when a mysterious force from the future comes to their hometown the day after Halloween. The girls face off against the time travelers in an adventure that brings them face-to-face with past, present, and future versions of themselves. As they try to save the world, they are also confronted with themes of fate and destiny. 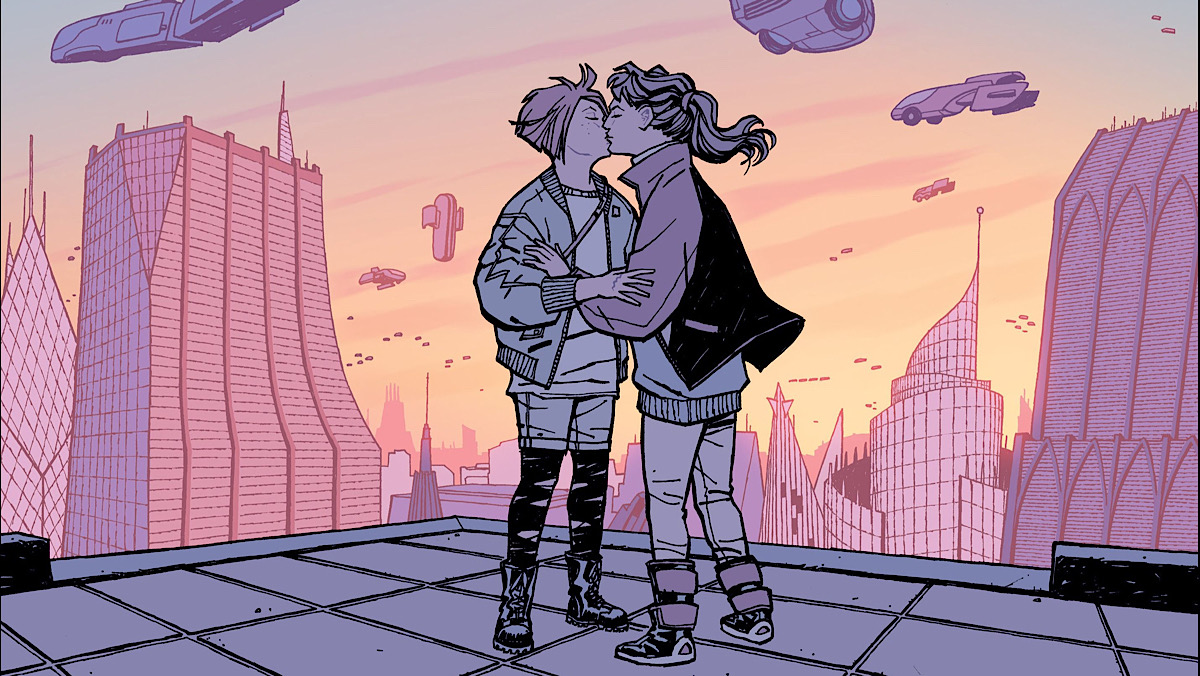 Vaughan, who wrote the graphic novel, and Chiang, who illustrated it, serve as executives producers for the series. Stephany Folsom, co-writer on Toy Story 4, wrote the adaptation and will act as co-showrunner along with Christopher Cantwell and Christopher C. Rogers.

“As huge fans of what Brian and Cliff created in Paper Girls, we couldn’t be more excited by the opportunity to bring this incredible adventure to life,” Folsom, Cantwell, and Rogers said in a statement to Deadline. “This is a story with so much heart, and so many unique colors and dimensions — our sincere hope is not only to do justice to the source material, but to make Paper Girls unlike anything else currently on TV.” 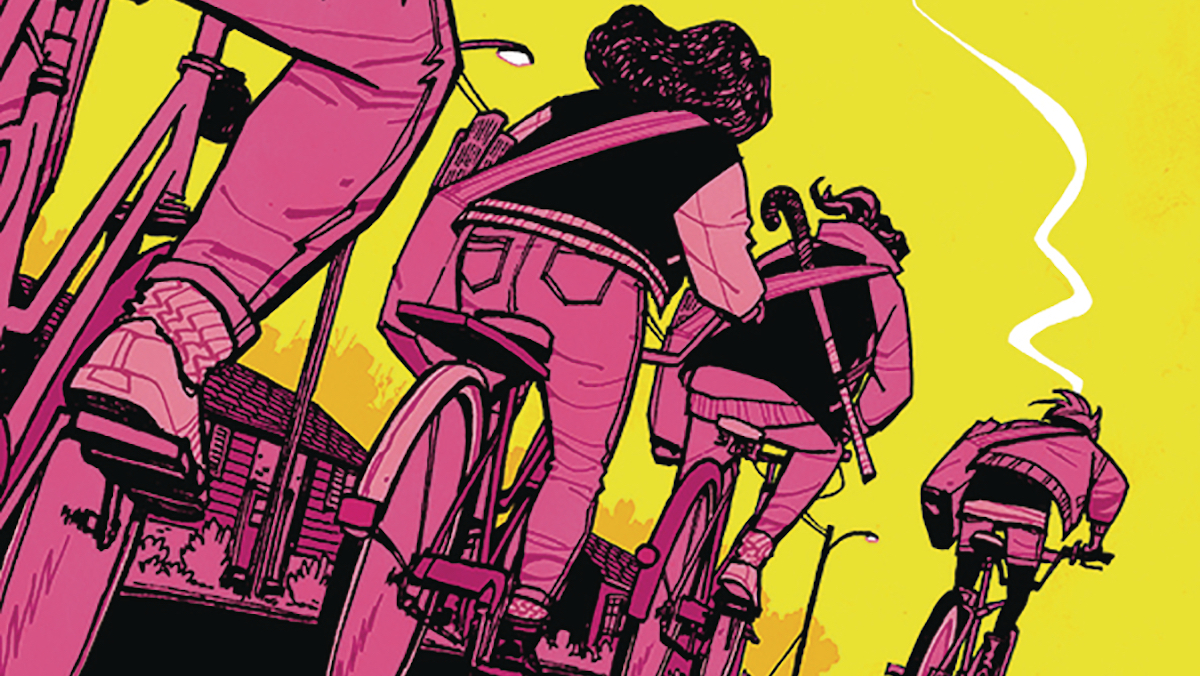 Vaughan is already at work on two other adaptations of his works: Y: The Last Man at FX and Runaways at Hulu. He is also known for series like Saga and Ex Machina.