PADDINGTON 3 Gets a Title and a Director - Nerdist

PADDINGTON 3 Gets a Title and a Director

We’re all overdue for a blessing. And we could definitely use some additional joy. Frankly, we’ll take any ounce of happiness we can get. Thankfully StudioCanal, a French film production and distribution company, gave us the best possible entertainment news when they confirmed Paddington 3 was officially in the works. What. A. Gift.

The movie will continue the utterly charming story of Paddington the bear. The StudioCanal representative specifically told Variety: “We can confirm StudioCanal is working very hard on film 3 with the utmost craft and care—as with film 1 and 2.” That’s tremendous news since the first two Paddington movies are so lovely. 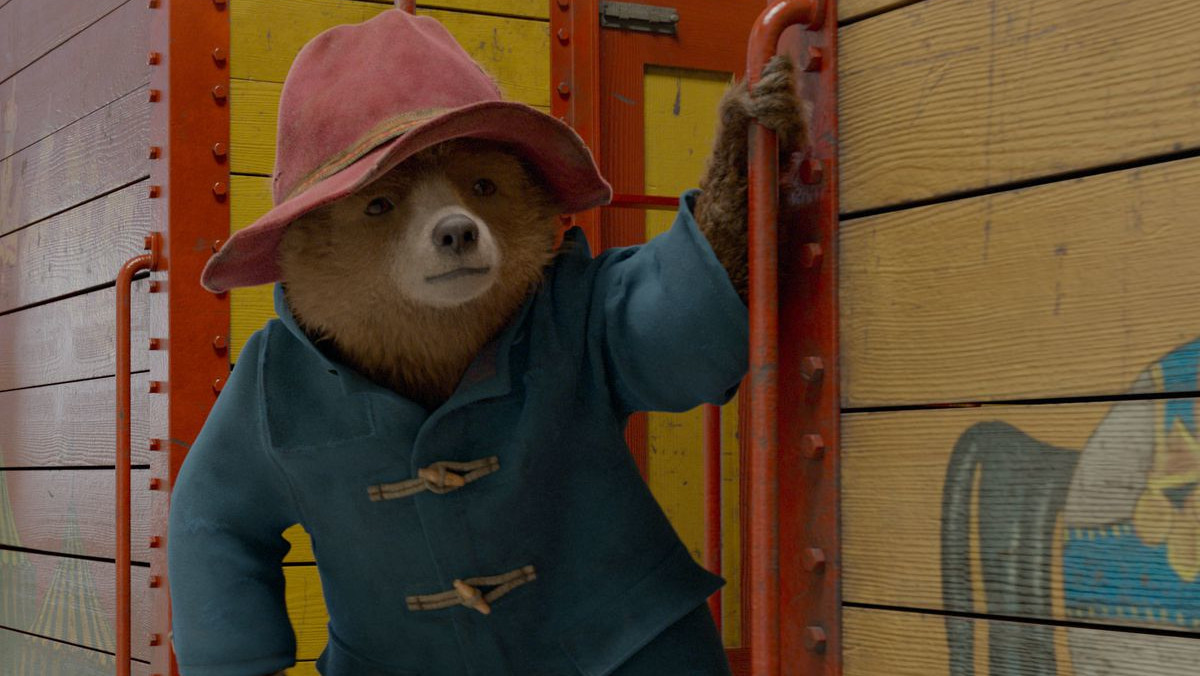 And we happily have a title and news about who will direct the third Paddington film. Per The Hollywood Reporter, Dougal Wilson will direct the movie. And the title? Paddington in Peru. We like how dramatic this sounds. Wilson takes over the lovable bear movies from director Paul King. King directed the first two installments. And as for Wilson, he comes from a background of music videos and commercials. Paddington in Peru marks his theatrical feature debut. The movie will start shooting in 2023 and will film in London and Peru.

In case you aren’t familiar, the popular Paddington Bear stories by author Michael Bond and artists including Peggy Fortnum inspire the Paddington movies. The first live-action film debuted in 2014 with a sequel following in 2017. Both films made bank and warmed hearts as audiences watched Paddington make a home with the Brown family in London. Ben Whishaw voices the titular bear; actors such as Hugh Bonneville, Julie Walters, and Sally Hawkins star in the movies alongside him. At the end of Paddington 2, the bear reunited with his adoptive aunt Lucy.