Hugh Grant Eats Marmalade Paddington Style for a Good Cause

Any day is a good day for more Paddington related news. Even when it comes from Paddington 2 super villain himself, Mr. Phoenix Buchanan. Buchanan, played by the ever delightful Hugh Grant, recently recorded himself as the character once again to deliver a message on Twitter. He inhabited the role for a wonderful cause: to raise funds for a young boy battling cancer. And he doesn’t only speak as Buchanan. Grant also smears orange marmalade over his mouth a la Paddington himself.

It’s all a part of a viral charity campaign. Grant indulges in marmalade—Buchanan’s special chunky cut marmalade, to be exact—while delivering a birthday message to Henry. Henry, who will turn 5 on May 23rd, is at the center of the #5ForHenry campaign.  The charity asks people to film themselves eating a jam or marmalade sandwich on social media and donating £5 to help “Henry the brave,” a four-year-old (very soon to be 5!) boy fighting cancer. 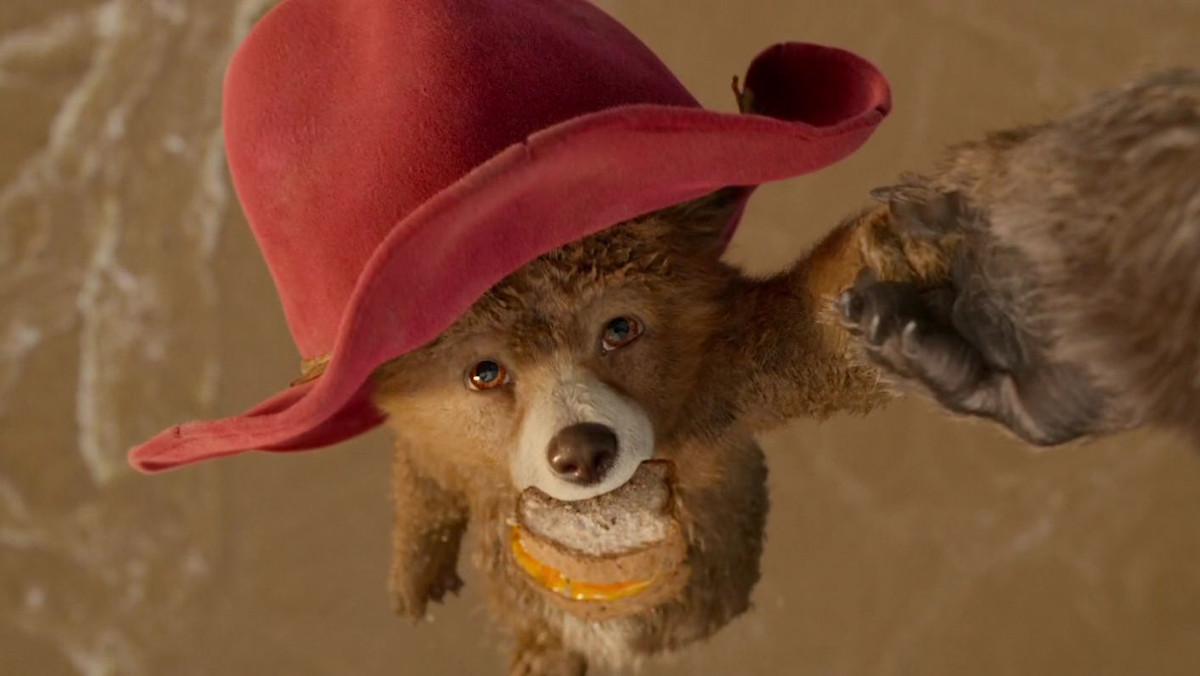 Paddington 2, released in 2018, immediately captured the hearts of audiences, both young and young at heart. Grant’s character was especially applauded as a hilarious cartoon-like villain. Paddington the Bear is often seen eating a marmalade sandwich (adorably, may we add) while on his adventures. So this campaign really captures the essence of goodness that makes Paddington the bear we all know and love.

Paddington, of course, responded to Grant’s video with a polite request. “Please make sure you wash your paws afterwards, Mr Buchanan, as otherwise you’ll end up in another rather sticky situation.”

Please make sure you wash your paws afterwards, Mr Buchanan, as otherwise you’ll end up in another rather sticky situation.

This isn’t the first time Mr. Buchanan has responded to Henry on Twitter. Last month, Grant as Buchanan tweeted a response to Paddington super-fan Henry. In the video, Grant states that he’s sorry that Henry has been locked up in his house for so long, but that he has been locked up for the past five years. The best solution? Dancing. “Can I say, your dancing is quite remarkable. I congratulate you from the bottom of my heart. I wish I could say the same about your dad’s dancing, but alas, I can’t.”

It’s nice to see Mr. Buchanan making amends for all the trouble he caused in Paddington 2 by bringing smiles to Henry and to everyone on twitter. Keep on fighting on, Henry. You can donate funds to Henry by texting the word marmalade to 70085.