Outstanding One-Page RPGs You Can Play in a Single Night

There are some tabletop role-playing game sessions that are absolutely legendary. Dungeons & Dragons campaigns that are played for months, or even years, aren’t unusual. But what if you only have one night to fit in character creation and an epic adventure? That’s where one-page role-playing games come in! Designed to tell a complete and satisfying narrative in just a matter of hours, these micro-RPGs are often light on the rules and big on the fun.

We picked three one-page RPGs with simple rules to introduce you to the amazing universe of one-shot adventures. Play online or in person (one day) for a game night to remember. 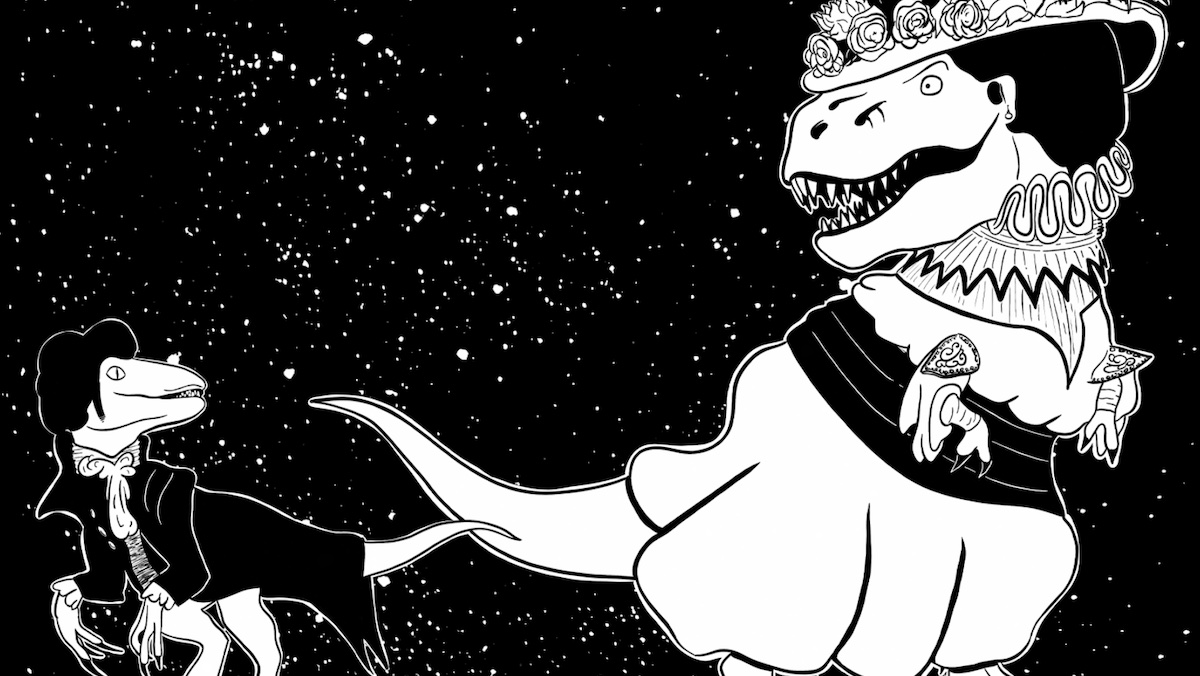 Mundane Magic is a creative indie RPG by Lysa Penrose. A Game Master guides the three players, who take on the roles of the Fates, on a journey through space and time to interfere with the lives of mortals. No dice are needed unless you’re the Game Master. The GM will roll a single d6 to set up the game. Then it’s time to team up with your fellow Fates in some magical mayhem.

The three included scenarios for the Game Master are both mystical and ridiculous, as well as open-ended with a just few rules for managing all that mischief. Hone your inner crone and put on your best hag voice as you dive in to these hilarious adventures. 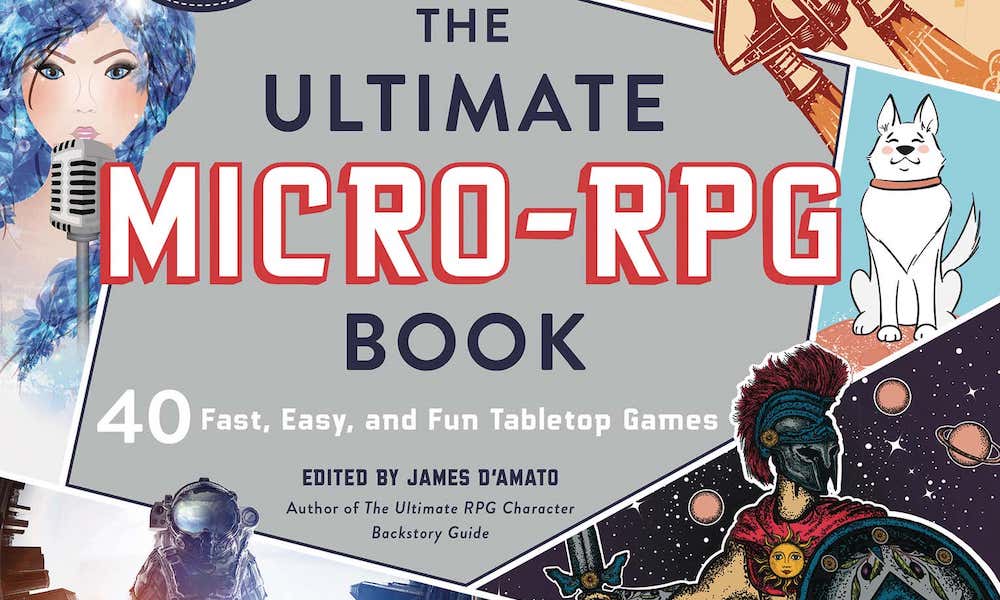 Have you ever wanted to be a super student in My Hero Academia? This is the one-page RPG for you! Super Overtime, one of the amazing role-playing games in The Ultimate Micro-RPG Book, comes from the brilliant mind of Omari Akil. The unique adventure puts you in the Hero Basketball League as a super-powered sports superstar. Choose your hero name, roll the dice to determine your powers, limitation, and motivation, and get ready for the Game Master to start the game clock.

The GM calls the action as you and your teammates roll to shoot their baskets in the final overtime of the championship game. Use your powers and your wits to describe the epic shots you’re taking. It’s hero vs. hero as you play to win it all!

Tales From the Corner Coven (The Ultimate Micro-RPG Book) 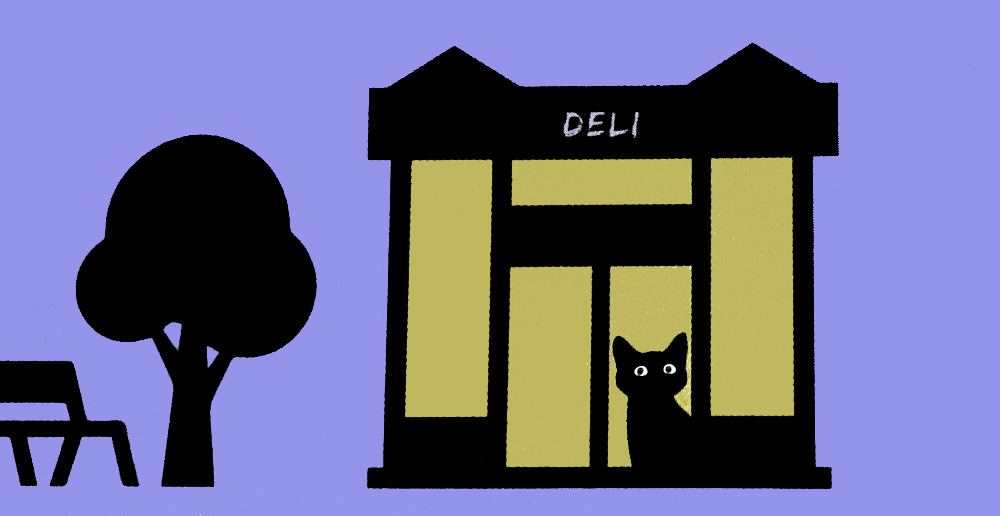 You and your fellow players are bodega cats in Tales from the Corner Coven. You’ll also find this bewitching adventure for four players in the pages of The Ultimate Micro-RPG Book. Jonaya Kemper crafted a compelling role-playing game of bodega cats in Brooklyn and the beasts that plague them. You’re tasked with performing a ritual to vanquish those creatures of the night before they succeed in their nefarious plans. The GM-less adventure begins with giving your kitty a pet name, their real name, an arcane power, and a corner store of their very own.

You’ll all take turns role-playing as the courageous kitties and the supernatural threats until one side emerges victorious. We want to play right meow.

The Ultimate Micro-RPG Book, edited by James D’Amato, has 40 innovative games to choose from. You’re certain to find the right role-playing adventures for you and your friends for unforgettable game nights together.