At long last and somehow also already, we’ve reached the 2020 Oscars. A full 92 years into the game, the Academy of Motion Pictures Arts and Sciences will once again test the limits of the viewing public’s faith therein with its proclamation of the best and brightest in cinematic achievements of the year prior. Tonight’s ceremony promises historic moments aplenty, including the first ever foreign language film to win the coveted Best Picture trophy. But let’s not get ahead of ourselves—we’ll have plenty of time after the show to scream about the results of the top honor, be it joyfully or with fiery rage.

While many of us here at Nerdist are pulling for the likes of Bong Joon-ho’s Parasite to snag the number one prize, the truth is that this year’s Best Picture race has got a few viable contenders. Sam Mendes’ one-take World War I film 1917 has proved itself popular among awards committees; Quentin Tarantino’s Once Upon a Time…in Hollywood has clocked as a strong prospect thanks to being a proverbial love letter to show business; and say whatever you will about it, but Todd Phillips’ Joker has remained a mainstay of the cinematic conversation since even before its release in autumn of last year. 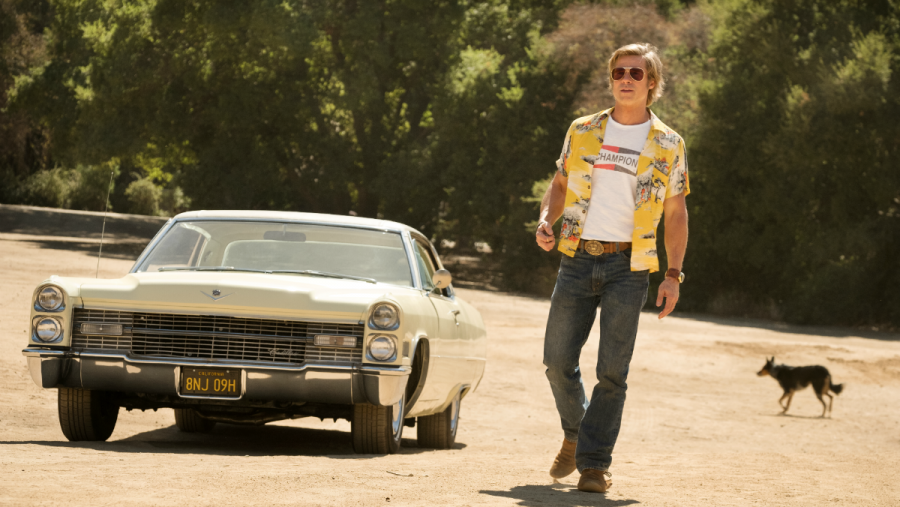 Keeping the company of the aforementioned are fellow greats like Greta Gerwig’s Little Women and Martin Scorsese’s The Irishman, both of which may end up collecting some acting trophies before the night’s end. But once again, we’re getting ahead of ourselves! We’ll report all the evening’s winners as they are announced, so keep watch on our list below as we update live.

Actor in a Supporting Role
Brad Pitt, Once Upon a Time…in Hollywood

Production Design
Barbara Ling and Nancy Haigh, Once Upon a Time…in Hollywood