Orson Welles died in 1985, right after doing the voice of Unicron in The Transformers: The Movie, but that doesn’t mean we can’t still get a new Welles movie. One of the most important and talented filmmakers of any generation, Welles never wanted to play by Hollywood’s rules and was relegated to making movies in Europe for most of his later life, only acting or doing famously inebriated wine commercials to pay for said projects. Many of these were never completed, but now, finally, after nearly 50 years since it started production, Welles’ final film, The Other Side of the Wind, is about to be released.

The film was shot primarily between 1970 and 1975 and was Welles’ treatise on the dying of Classic Hollywood and the rise of the New Hollywood avant-garde of the late 1960s. Co-written with his collaborator and muse, Croatian filmmaker Oja Kodar, The Other Side of the Wind has been languishing in an unfinished state until director Peter Bogdanovich (a longtime friend of Welles who also appears in the movie) decided to complete the work, turning to Indiegogo in 2015 and getting the aid of many contemporary directors like Edgar Wright and Martin Scorsese, among others. It wasn’t until 2017 that Netflix offered to pony up the final amount of money and release the movie, now slated for limited theatrical and a Netflix premiere in November. 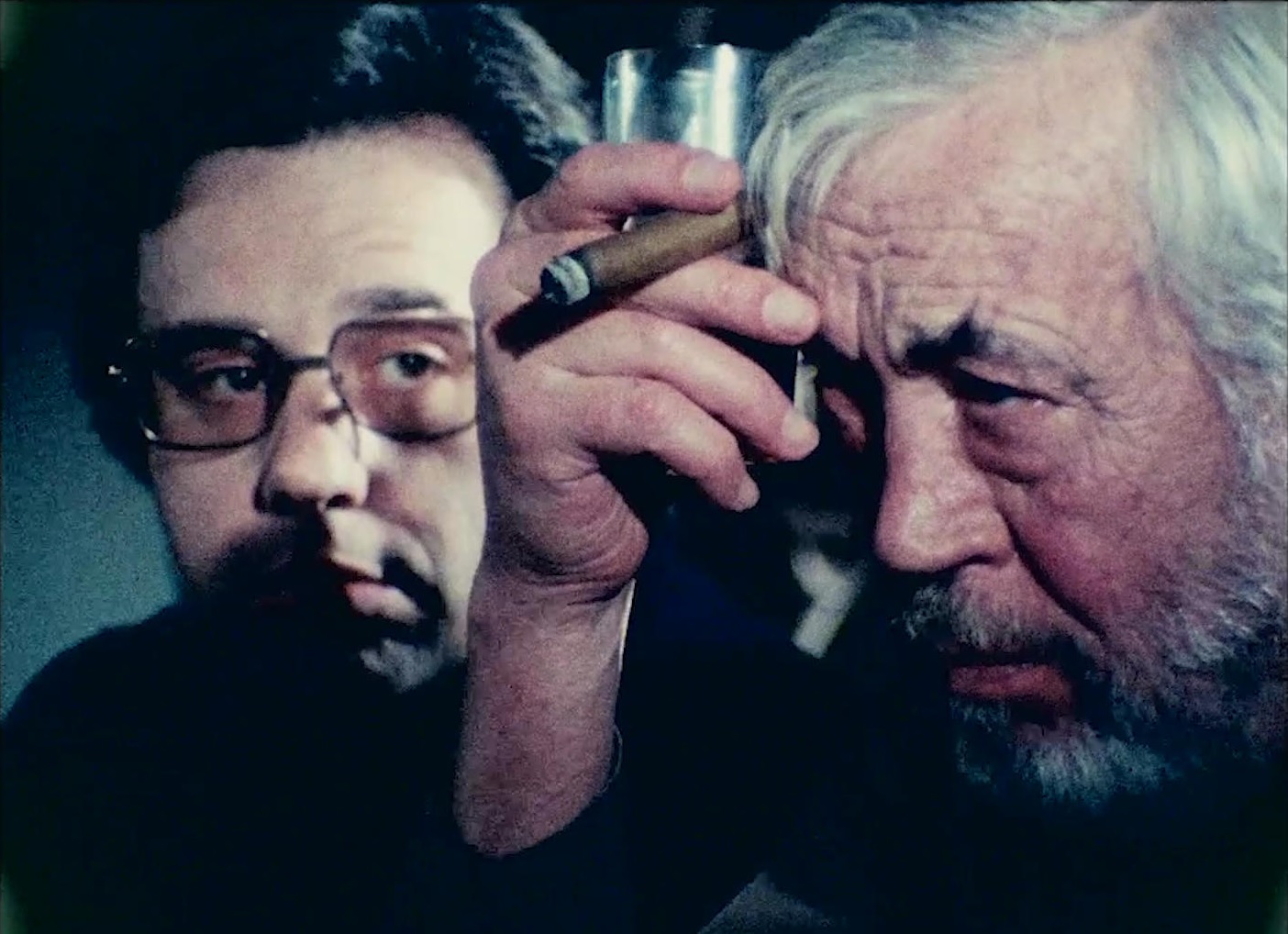 Starring another major Hollywood director of the classic era–the great John Huston–as a fictional filmmaker somewhat based on Michelangelo Antonioni, The Other Side of the Wind offers a then-unheard-of mockumentary style and a film within a film, something which Welles would do later in his 1973 partial documentary F for Fake about forgeries. 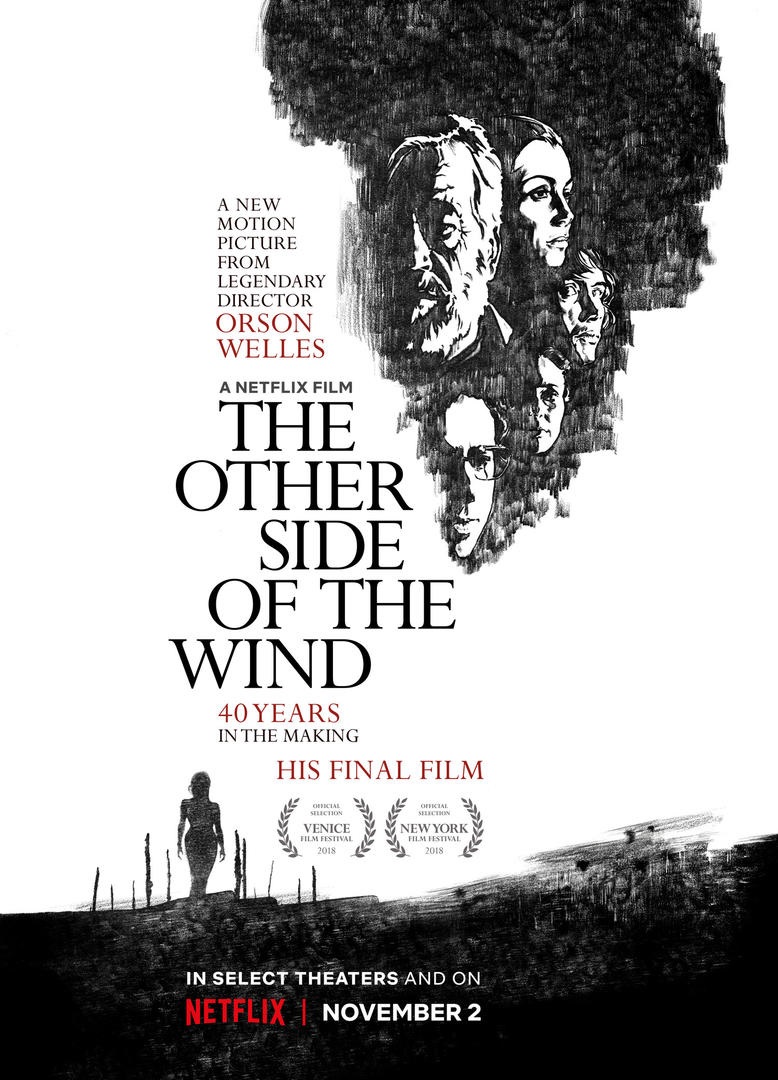 I personally can’t wait to see the movie; it screened for a select group of filmmakers and industry insiders who’ve raved about it, but it’ll have its world premiere at the 75th Venice International Film Festival on August 31. Whether it’s a tremendous hit or a miserable failure, getting to see a project by an esteemed and singular filmmaker like Orson Welles that the world assumed would never see the light of day is always notable, and Netflix is truly stepping up its desire to enter the proper movie business by its involvement.

Are you excited for The Other Side of the Wind? Let us know in the comments below!

TAGGED: Netflix, orson welles, The Other Side of the Wind