ONE DAY AT A TIME Animated Special Adds Lin-Manuel Miranda

One Day at a Time is a sitcom with an interesting history. The show hit Netflix in 2017 with a story about a Cuban-American multi-generational Los Angeles family. It built a loyal fanbase over three seasons before the streaming service suddenly axed the series. However, One Day at a Time’s fervent fan love led to its revival on Pop TV, making it the first Netflix series to find new life on traditional TV. Season four was about halfway through production when things were suddenly halted due to COVID-19. Now, Pop TV is delivering an animated special featuring Lin-Manuel Miranda to tide viewers while they wait for new episodes. The episode will also bring back guest actors Gloria Estefan and Melissa Fumero. 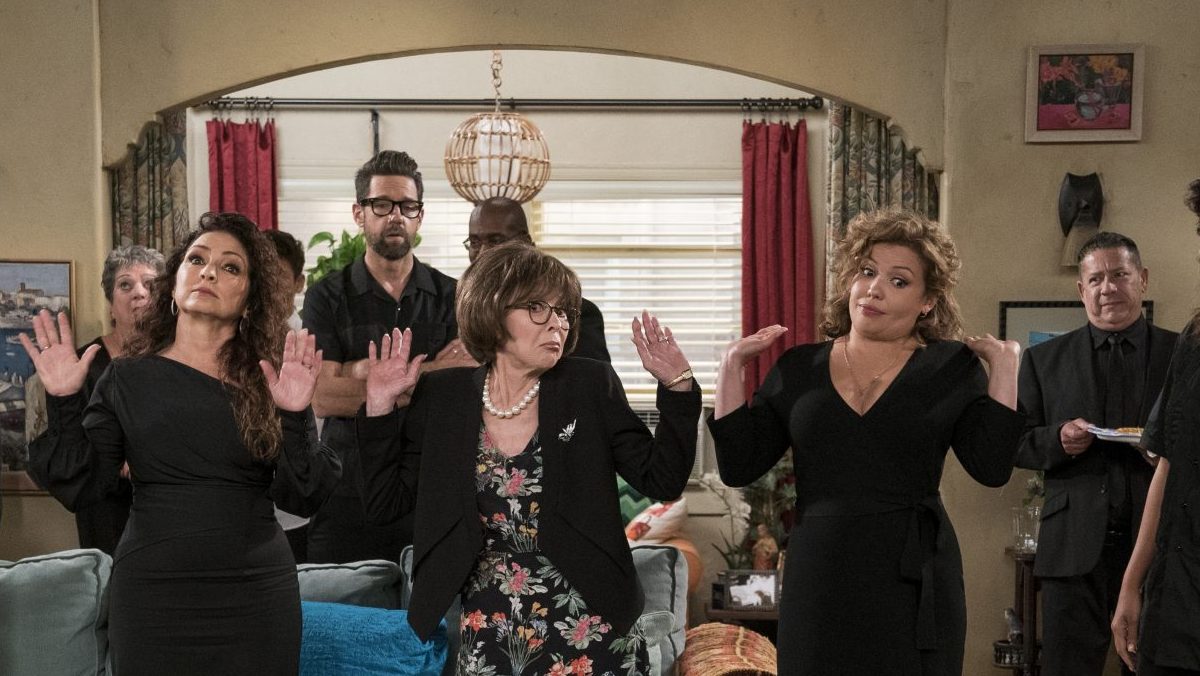 As reported by Deadline, the One Day at a Time special will air on June 16 at 9:30 p.m. ET/PT to cap off a marathon of the current season. “The Politics Episode” is about Penelope’s conservative cousin Estrellita (Fumero), Tia Mirtha (Estefan), and Tio Juanito (Miranda) coming to visit. Of course, everyone will bicker about this year’s upcoming election in a world where the coronavirus and social distancing (maybe) don’t exist.

The good news we all needed today 💚 Our friends @Lin_Manuel, @GloriaEstefan, and @melissafumero are joining our familia for the #ODAAT animated special, coming June 16th on @PopTV: https://t.co/WxwjQrdcYQ pic.twitter.com/BW22XN34LY

The actors lent their voices remotely to make the special come to life. There isn’t a trailer at this moment, but the network did release a first look at the cartoon characters. One Day at a Time’s Twitter page features the photo of all the characters in their animated form standing against a gray back drop. It’s certainly a creative and fun way to keep the show going while season four production is on hold.

One Day at a Time’s team are obviously grateful for their second chance on television. A show finding new life isn’t common but sometimes a big push from the viewing community really works. And this animated special is an innovative way to keep new content going and show love during an uncertain time.

TAGGED: Lin-Manuel Miranda, Pop TV, One Day at at Time