With the advent of podcasting, the old fashioned radio dramas have come back in a big way. Everything from Marvel Comics stories to Neil Gaiman adaptations have arrived and are ready to occupy our earbuds. But it’s far from the first attempt to revivify this medium. Following the popularity of the original Star Wars in 1977, National Public Radio attempted to capitalize on the film’s own successful delve into nostalgia, creating and broadcasting a series of Star Wars radio dramas.

Now, modern audiences can experience these original dramas for themselves. A YouTube user named Nige L has compiled all of the NPR adaptations into a series of fan edit files. These “Nigel Edits” remove the intros and outros between the individual episodes in order to allow them to flow more seamlessly into each other and tell more cohesive, albeit much more expanded, versions of the original Star Wars trilogy.

“I have combined all episodes of the original radio drama using excerpts from John Williams’ original soundtrack and Ben Burt’s sound effects for a more seamless blending from one episode to the next. This is how I want to experience this fantastic piece of work.” -Nige L 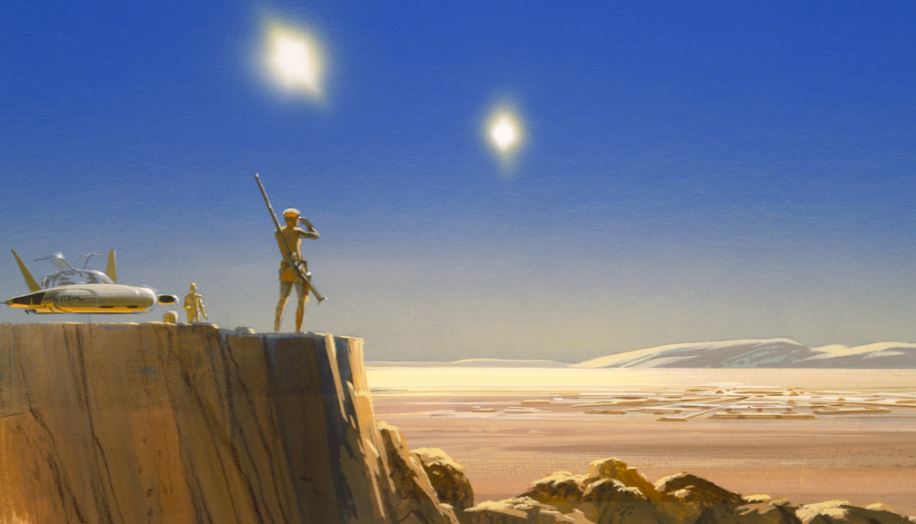 For many fans, this will be a brand new way to experience the original trilogy. For others, this may be a way to revisit an experience from a bygone era. But either way, it’s a fascinating way to re-enjoy a trilogy that has made such an impact on generations of fans. As Colin Marshall of Open Culture said, “The episodic nature of such source material resonated with the similarly episodic nature of classic radio drama.”

Listeners can expect a lot of added details to the story. (Details that likely won’t be considered canon with the new chronology of Disney-era Star Wars, which may or may not be a plus for some.) Those looking to find the audio files in their more original form or one easier to load onto their phones for easier on-the-go access can also find them on Archive.org.