AMC’s supernatural horror show NOS4A2 grabbed viewers interest with a twisted story. The show follows an artist with the supernatural ability to go through a portal and track an immortal man who feeds off children’s souls. It’s her mission to defeat this dangerous man without losing her grip on reality. Now, the series is coming back for a second season on June 21. The wait is a little longer than fans were originally promised but the network is continuing to keep their spirits lifted (and perhaps drum up new viewers) with a new trailer.

Of course, it doesn’t reveal too much information but one thing is for sure—the battle between Vic McQueen and Charlie Manx is far from over. The clip picks up eight years after the events last season. Vic and her eight-year-old named Wayne are living a relatively normal life. Her son catches something interesting on TV and asks a simple yet horrifying question—“Who is Charlie Manx?”

That’s right, Charlie is absolutely not dead and ready to get back to making Vic’s life a living hell. He resurfaces with one goal—to make Wayne his next victim for a one-way ticket to Christmasland. Now, Vic’s mission is take Charlie out once and for all is revived and she’s willing to die to protect her son.

The NOS4A2 trailer is enough to get fans of the show hype but the network didn’t stop there with the goodies. A few posters accompanied the clip’s release, including an awesome shot of Vic looking like a true boss. Charlie Manx himself also looks as ominous as ever in front of his Wraith. 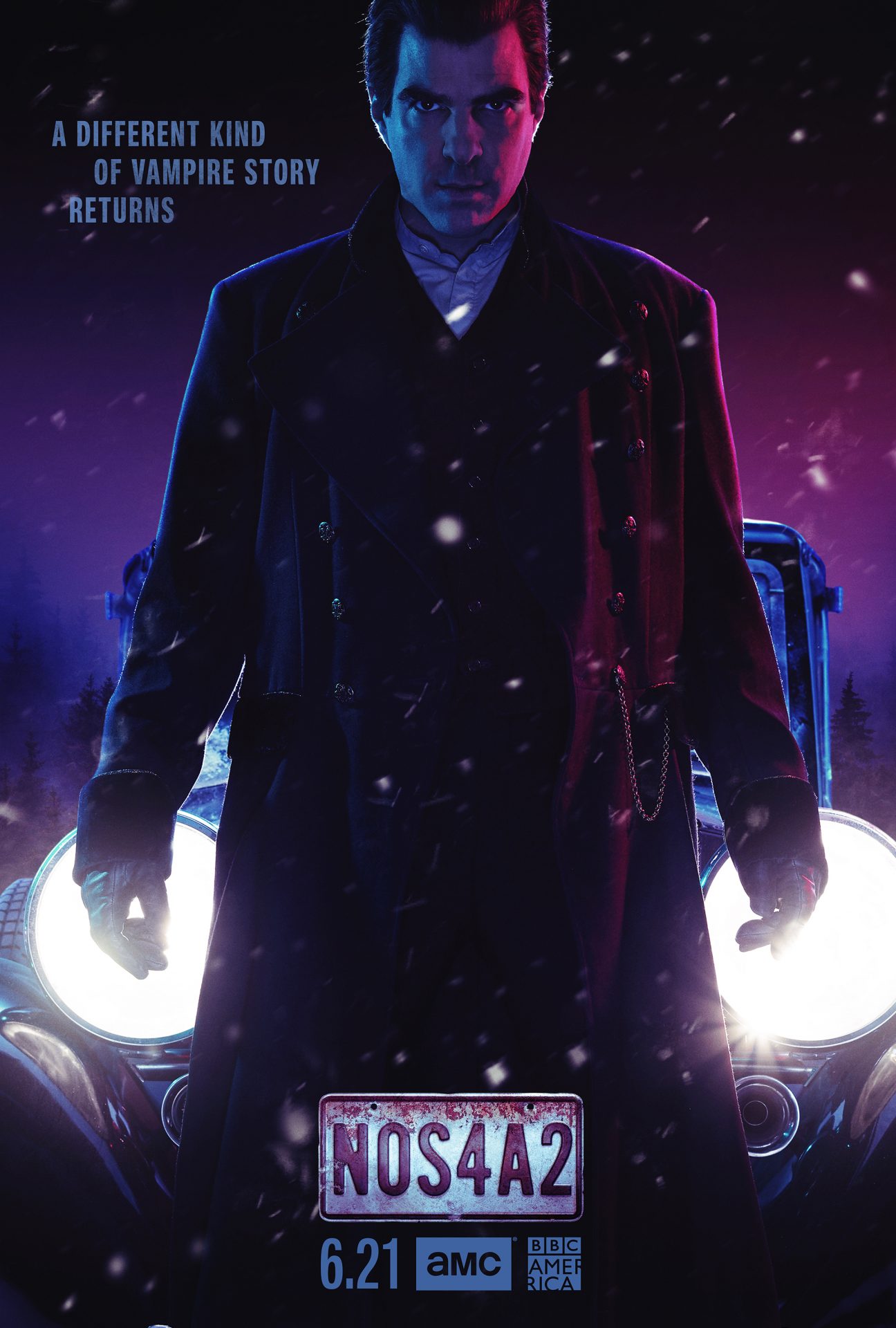 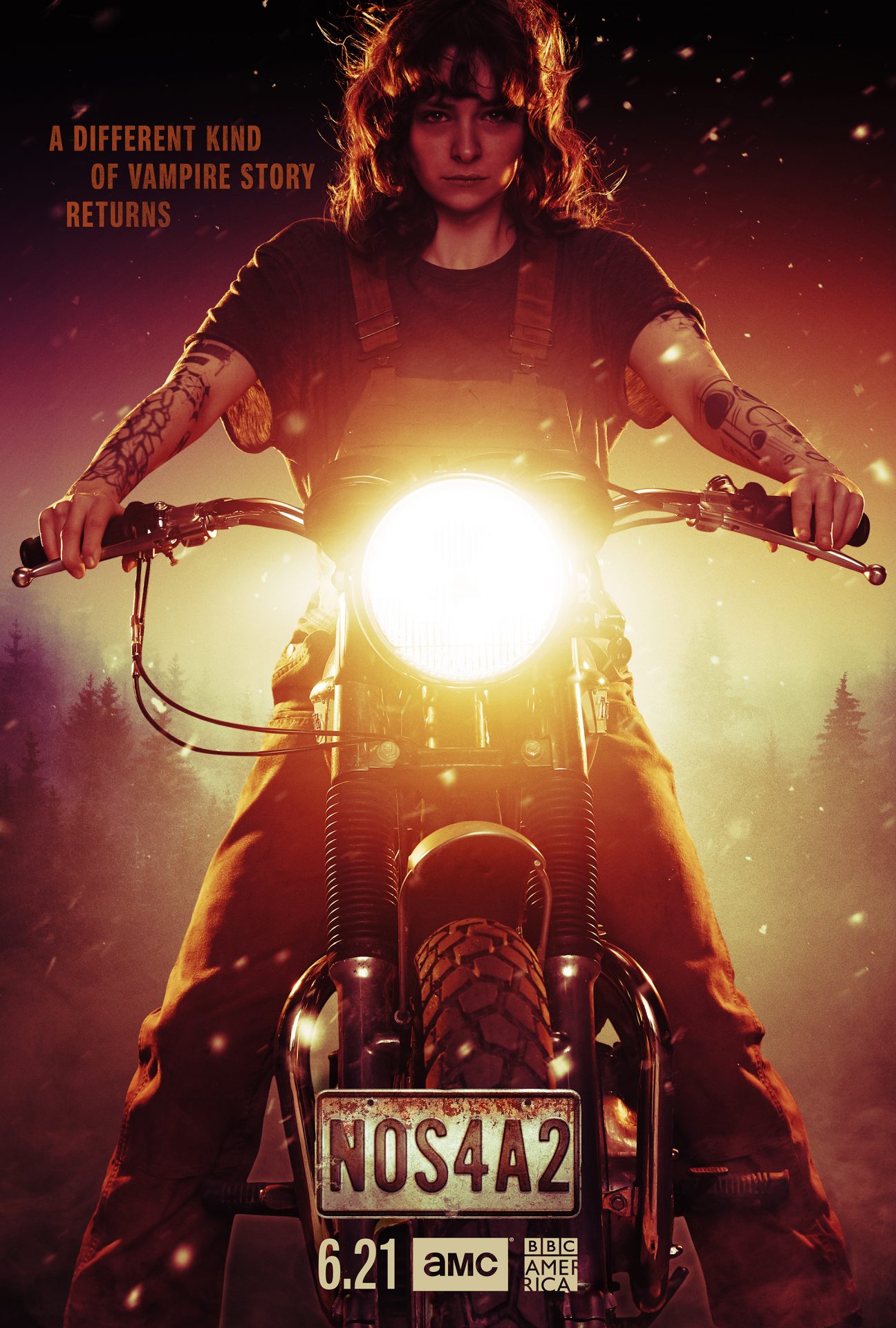 There’s also a photo of Vic vs. Charlie Manx with the latter’s face halfway disfigured from last season’s fiery finale.

It’s time for another dark and dangerous trip to Christmasland. Gear up and get ready to go.