Because you’re reading the phrase “climate change,” you can be certain bad news is imminent. In this case, the messenger is the National Ocean and Atmospheric Administration (NOAA) with its new “Climate Normals” report. And, indeed, temperatures in the US have been increasing steadily. Potentially making America a wetter nation as they do.

The NOAA recently dropped its report, which stands as the tenth in a series dating back to 1901. The administration has collected data ranging back to the early 20th century in the hopes of creating a “ruler” capable of predicting weather conditions in the near future. This report, like all the others, covers a timespan of 30 years.

As for the precipitation charts, signs of an overall change in average annual rainfall are more ambiguous. “[F]ew places exhibit a precipitation trend that is either steadily wetter or steadily drier than the 20th-century average,” the NOAA says. Adding that, instead, wetter and drier areas shift back and forth without a clear pattern.

However, the NOAA does speculate that “it’s probably not a coincidence” the last four precipitation maps are “nationally the four wettest-looking maps” in the collection. The administration also says that this “wetting” of the atmosphere is linked to overall climate change, as warming temperatures cause more evaporation. In terms of what that trend looks like on the ground, examples can be quite ghastly. 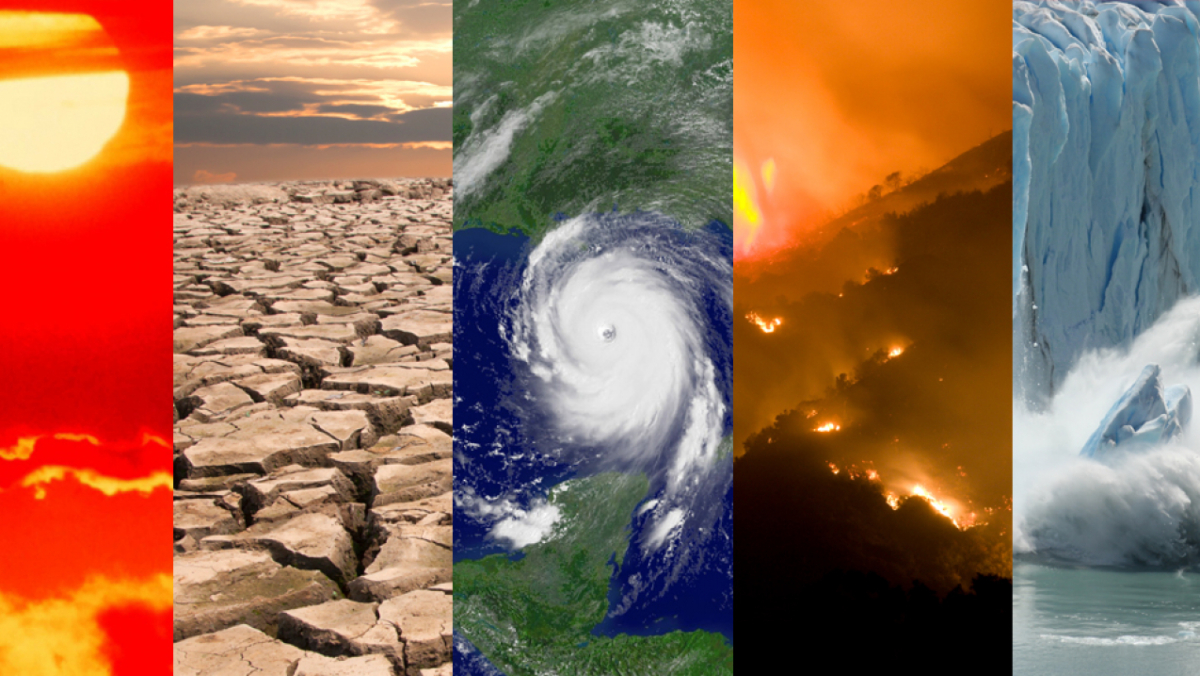