This year’s most vibrant and explosive comic is easily No One Left to Fight, the anime-inspired series from Dark Horse Comics by Aubrey Sitterson and Fico Ossio. As the title suggests, No One Left to Fight is the story of a world where evil has been defeated and the good guys are forced to look at life after the big battle. Sitterson and Ossio use this backdrop to tell an extremely human tale of love, jealousy, and finding one’s place in the world. It’s heartfelt stuff that we can’t get enough of.

You might think taking the big bad guys out of the equation would result in a book with no frantic energy, but No One Left to Fight proves that notion wrong. All of the kinetic action that you would normally find in a fight inspired anime has been transferred into everyday life scenarios, which allows this comic to tell its personal and immediate story without sacrificing all the fireballs and mega punches. Instead of big battles and fights to the death, we get high energy and explosive carrot cutting (for dinner, obviously) and arguments between would-be lovers.

This brings us to an exclusive preview of the third issue of No One Left to Fight, which you can find below. It features the book’s opening scene, as a reunion between two longtime friends gets more than a little awkward. These pages are a showcase for what makes this comic so special and why Sitterson and Ossio are such a great team. Sitterson writes the scene with real emotions and character depth, while Ossio injects incendiary energy into the pages. This scene is also the lead into the first actual fight scene in the book, something Sitterson was excited to unveil. “We’ve been teasing you since the very first issue of No One Left to Fight,” he told us. “And now, ‘THE COMIC YOU ALWAYS WANTED’ is ready to give you what you so badly need: Some explosive, eye-searing action, done as only Fico Ossio can.”

After you are done drooling over this amazing preview, get to a comic shop where you can pre-order No One Left to Fight #3 and hopefully pick up the first two issues (the book has been selling out everywhere). Whether you’re a big-time anime fan or just a lover of awesome comic books, you’re gonna want No One Left to Fight. It’s gorgeous stuff laced with humor and heart; don’t miss it.

No One Left To Fight #3 hits shelves on September 4th. 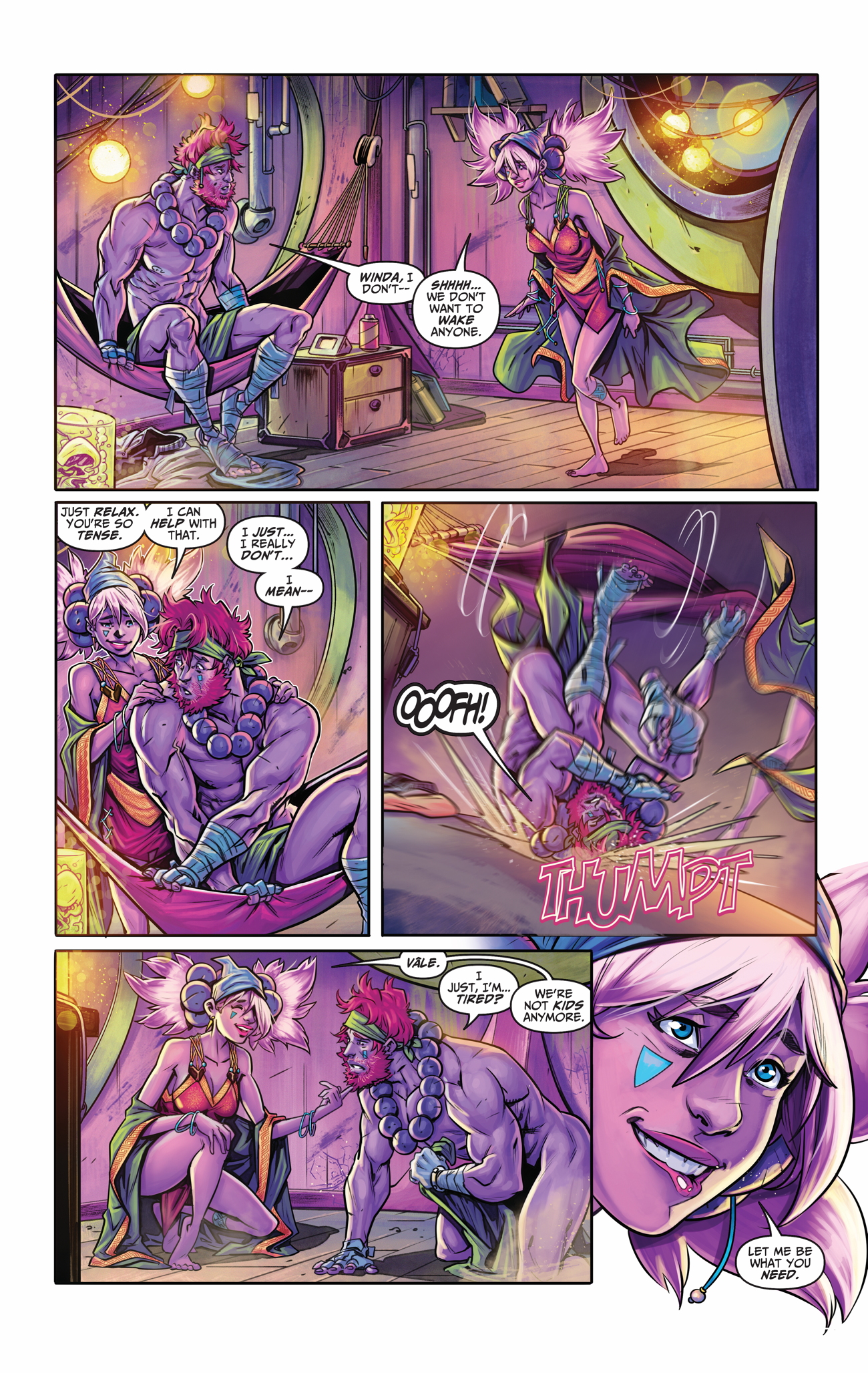 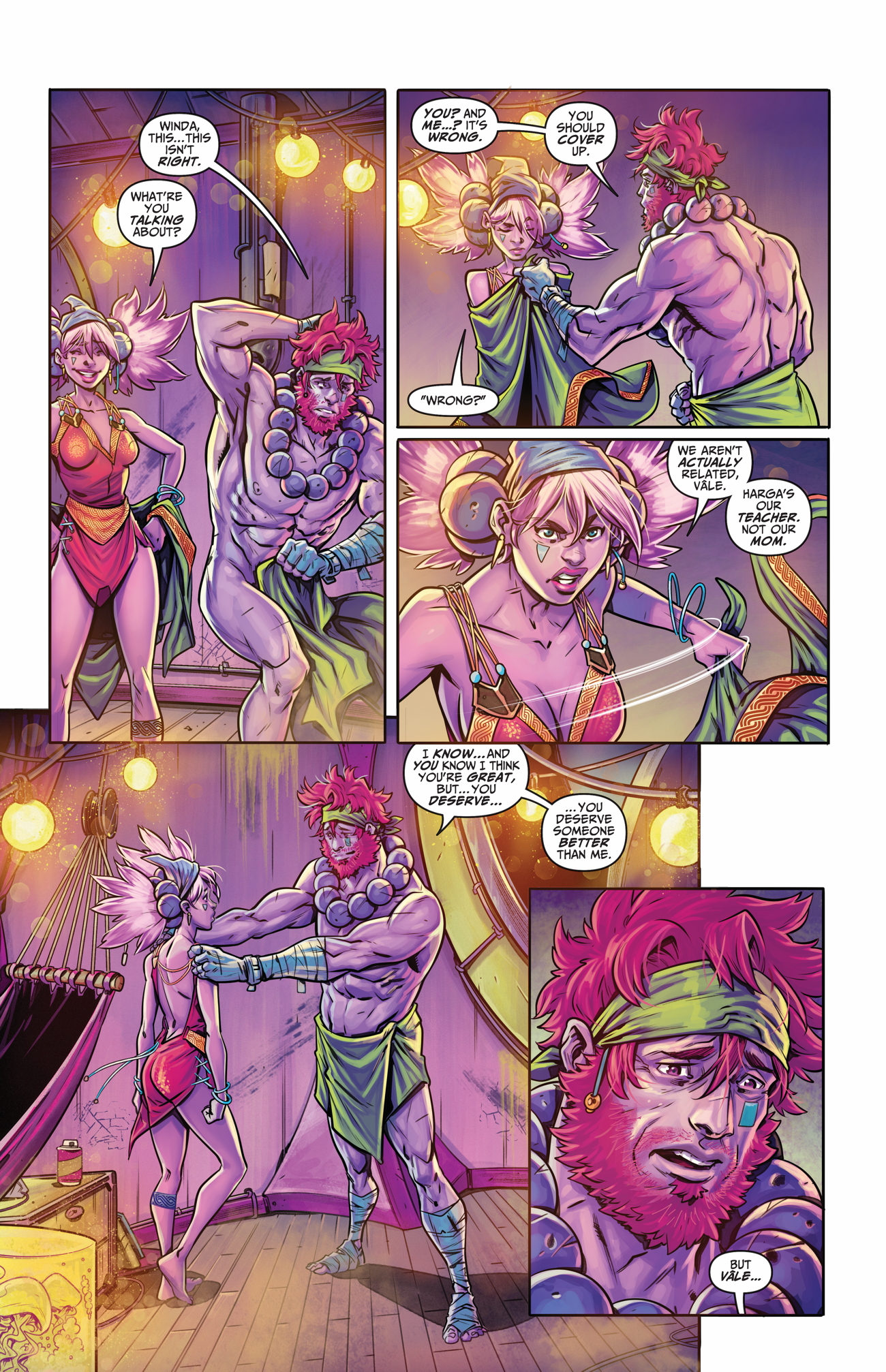 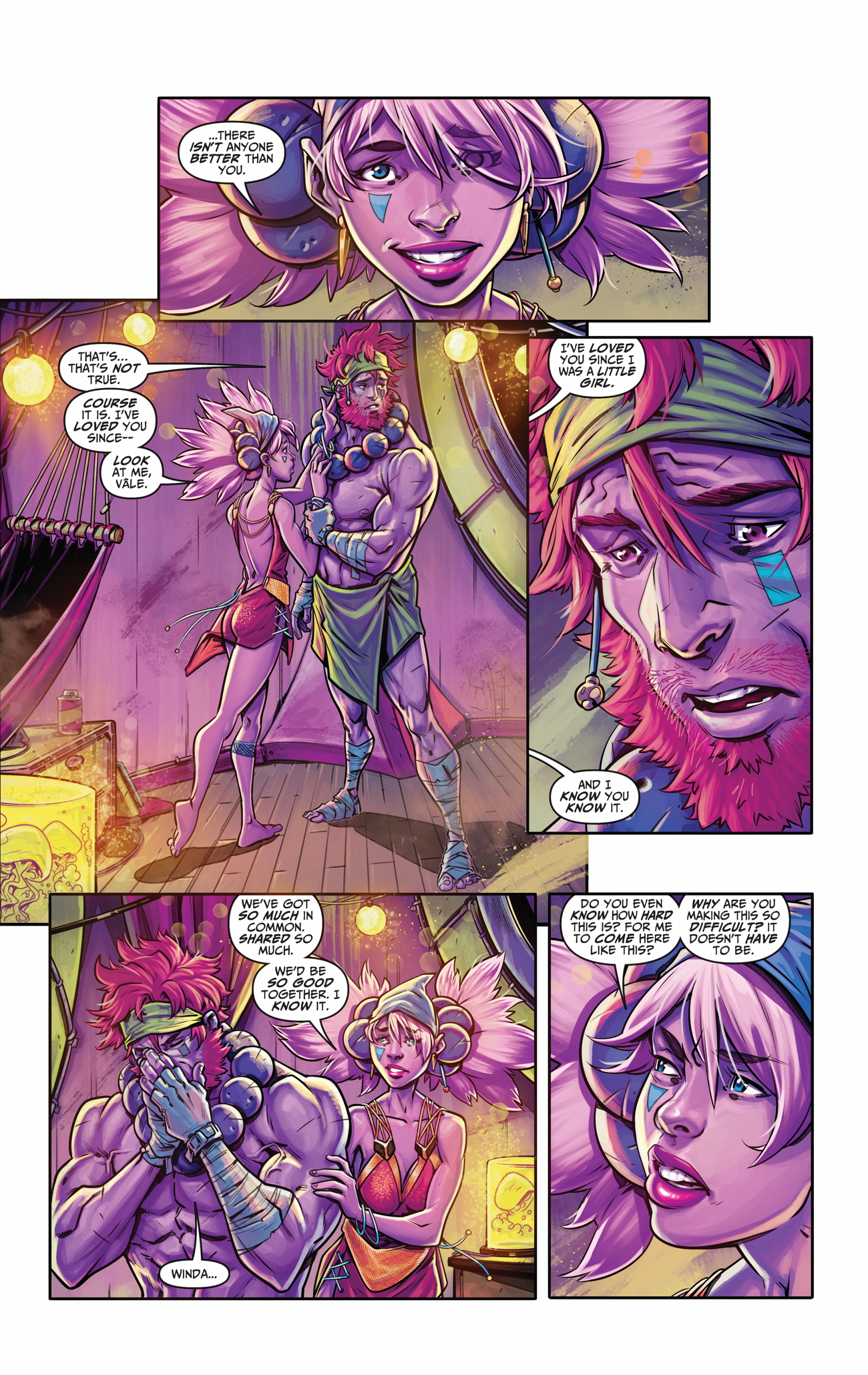 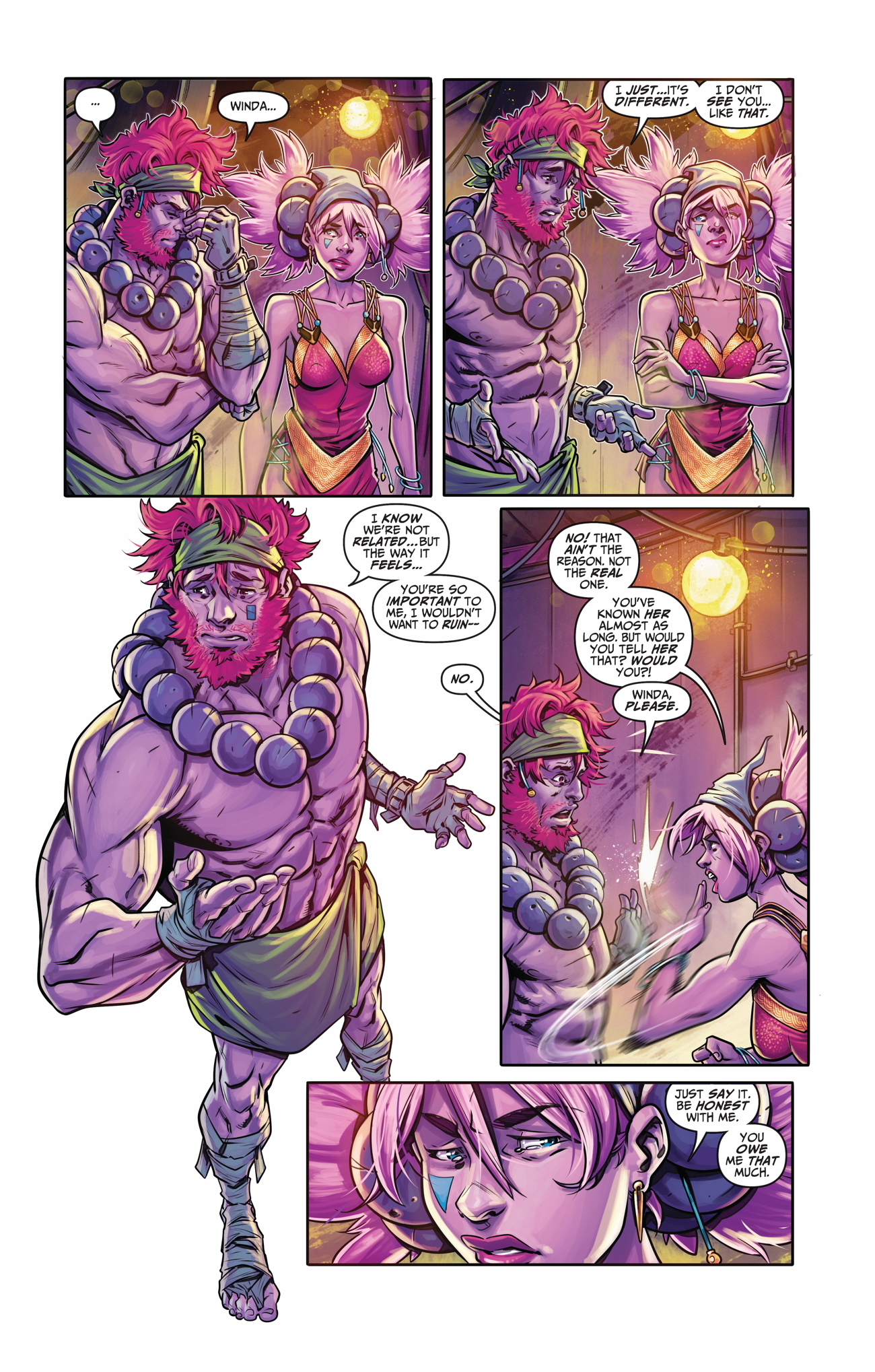 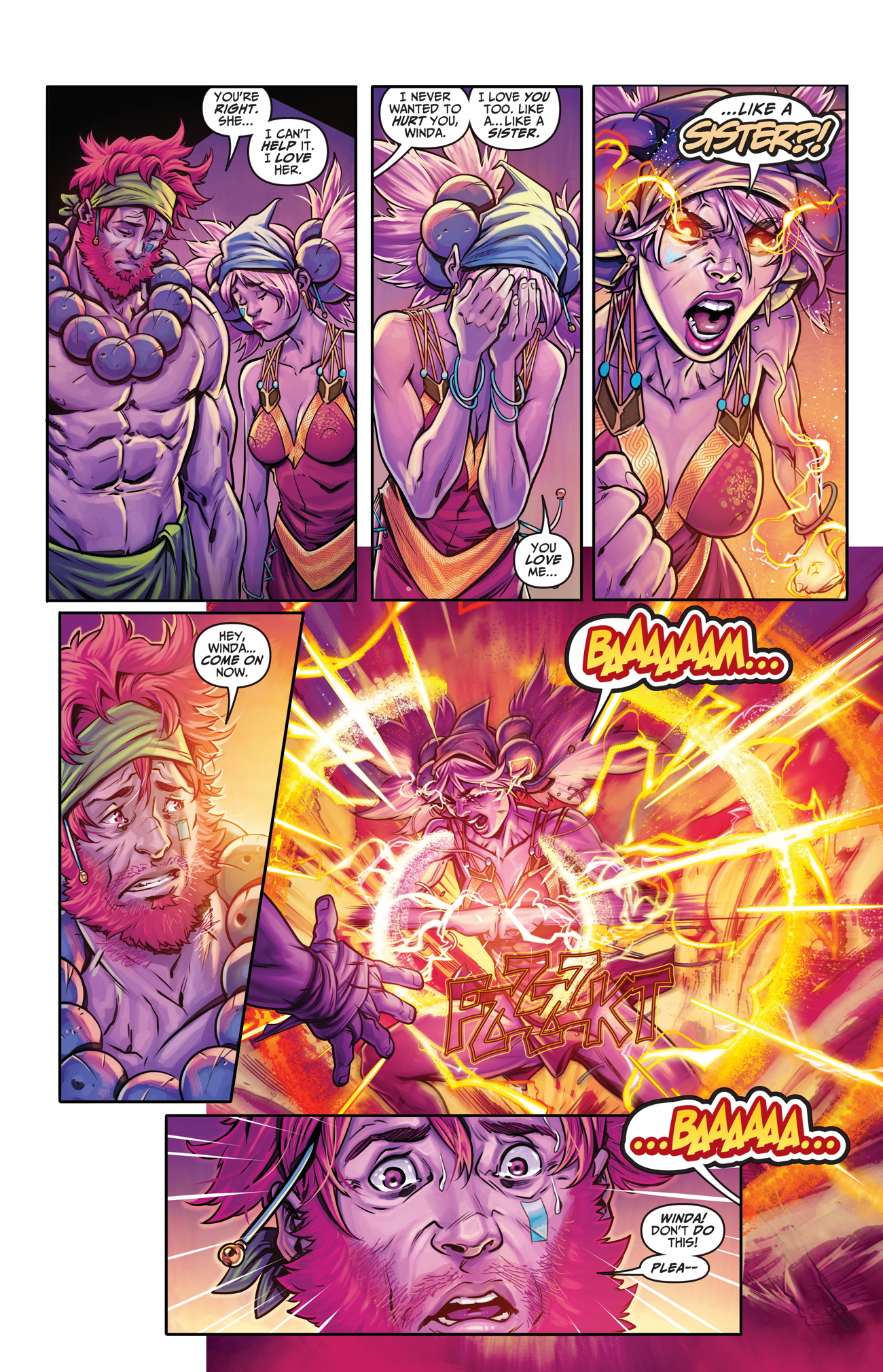