There Won’t Be Any GAME OF THRONES Sequels

As Arya Stark sailed off in the Game of Thrones series finale to find out what’s west of Westeros, fans across the world all had the same thought: “I’d watch that spin-off.”

The show’s last episode seemed like the perfect set-up for “The Adventures of Arya,” and considering the series’ farewell garnered the highest ratings in HBO history, it wouldn’t be crazy if the network were thinking about ways to continue the story (and the revenue it brought in). But if you were hoping to rejoin our favorite face-swapping seafarer on the high seas, we’re sorry to tell you: HBO’s head of programming has come out and said they won’t be making any Game of Thrones sequels. 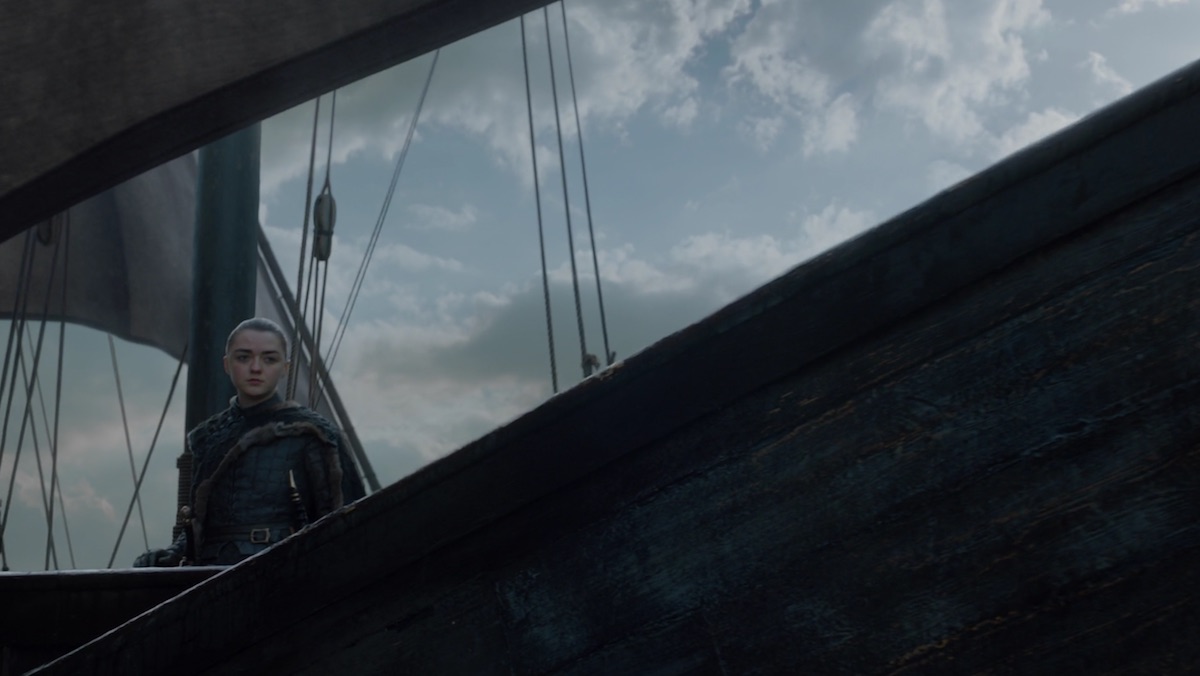 In an interview with The Hollywood Reporter, programming president Casey Bloys was asked about the possibility of HBO doing any direct sequels to the series, especially one based on Arya heading out to sea. Bloys was emphatic in shooting down that idea.

“Nope, nope, nope. No. Part of it is, I do want this show — this Game of Thrones, Dan and David’s show — to be its own thing. I don’t want to take characters from this world that they did beautifully and put them off into another world with someone else creating it. I want to let it be the artistic piece they’ve got. That’s one of the reasons why I’m not trying to do the same show over.” 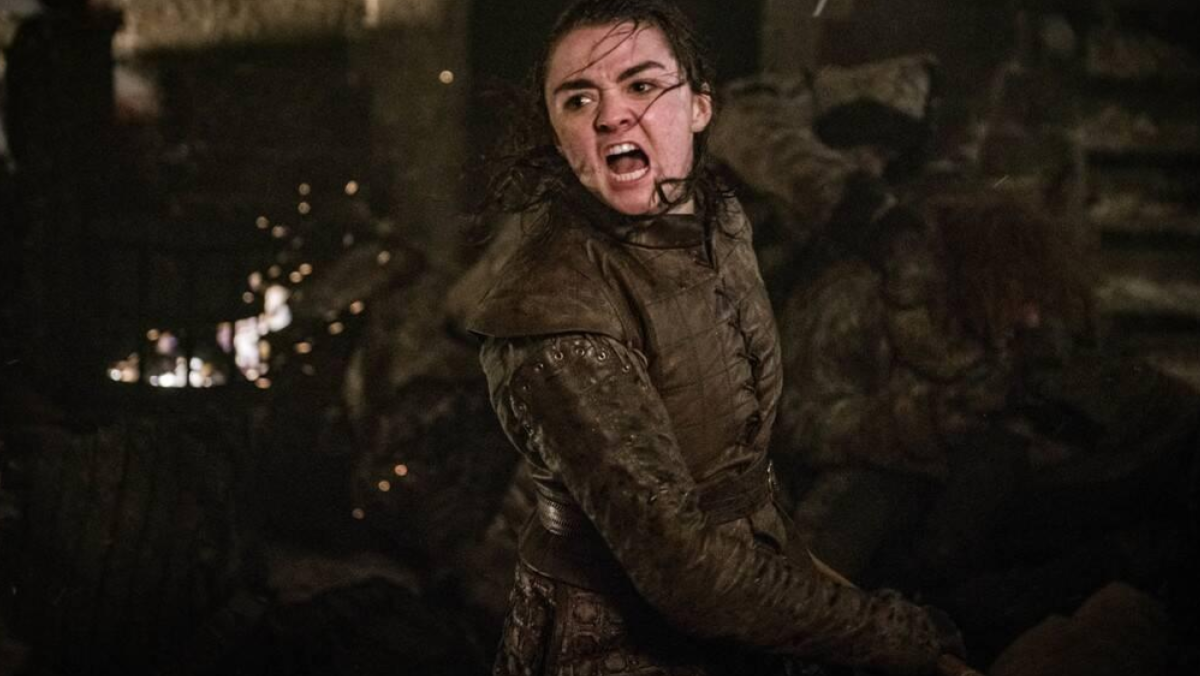 As Bloys pointed out, even if they don’t want to do a sequel, they are currently developing three different prequel ideas, with the first set to shoot its pilot next month. He sounded optimistic it will end up being ordered to air, so it’s unlikely we’ll be saying goodbye to the Realm anytime soon. (Though we’ll still miss Arya.)

It’s the right call, and not just because we already have a good idea of what Arya will find out there. Game of Thrones is over, but part of its ending is the idea that life goes on because the story never ends. We don’t need to see more of it to know that.