No Budget Gaming - Hell And Back - Nerdist

No Budget Gaming – Hell And Back

Short on cash? The five dollar section on Steam tempting you like the devil in a Faustian tale? Have no fear, No Budget Games is here to help you sort the heaven sent treasures from the hell-bound vaporware. Today I’ll be reviewing three infernal-themed games – classic shooter Ultimate Doom, imp commanding adventure Overlord, and tower defense/apartment management hybrid Unholy Heights to answer one simple question: are they deserving of your five dollar tithe? 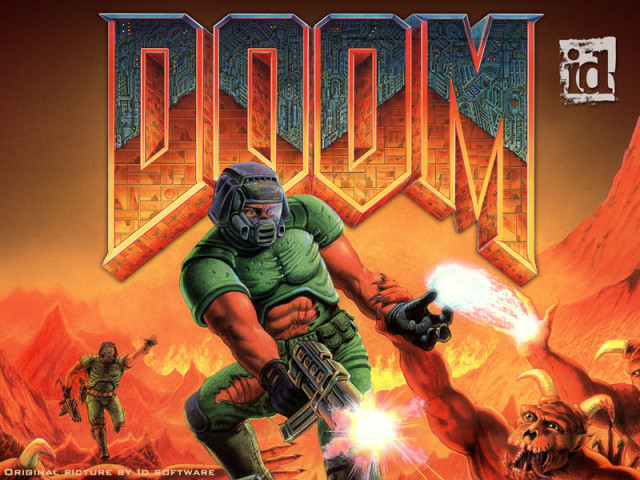 As a gamer born after many of the classics had come out, I was worried that Ultimate Doom‘s age might make it hard for me to appreciate its strengths. I was pleasantly surprised to see its run and gun gameplay still felt fast, furious and addictive even today. While archetypal now, the weapons each felt distinct and exciting, the game throws some great wrenches into your first person shooting spree (nuclear radiation anyone?), and multiple difficulties made for lots of replay value.

The port isn’t 100% perfect though. Installation can be a pain depending on your computer set up.  Nothing a google search couldn’t solve- but it may require more technical jury rigging than some gamers can tolerate.  The graphics and gore don’t have quite the same impact they might have back in 1991, and while this may be a spoiled modern gamer whining, the lack of a mini map was infuriating. Speeding through a level only to suddenly have to stop, wander aimlessly trying to find a key, then wander again trying to find the keyhole was a massive buzzkill. That said, the rest of the game is solid. If you want to return to your first person shooter roots, consider giving Ultimate Doom a five dollar donation. 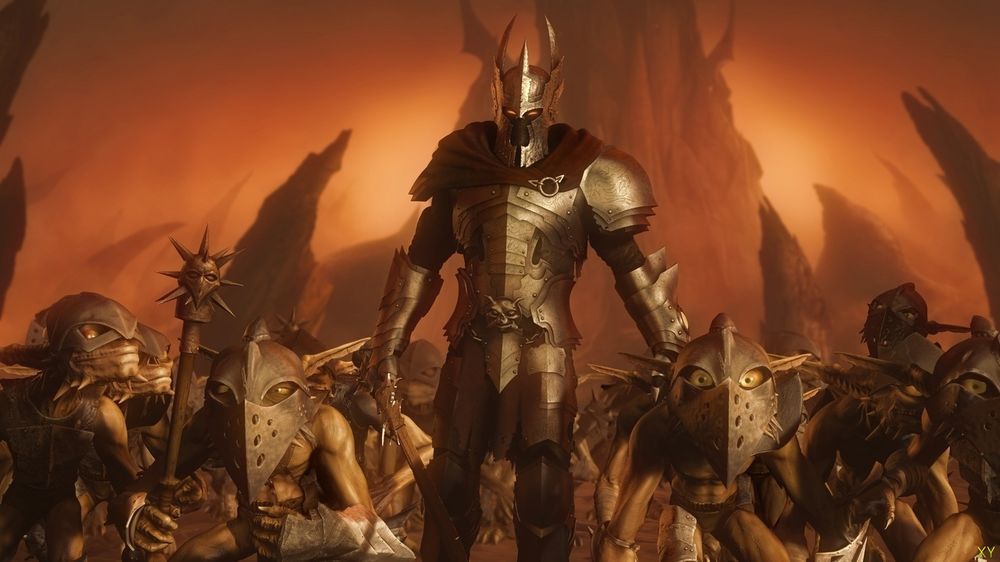 I’ll be honest- 2007’s Overlord is a Pikmin clone. You have a squad of minions. You command them to attack enemies, carry items, and solve puzzles. You have to micromanage their numbers. Your heart will be torn to shreds every time your bad strategy gets them killed. It’s Pikmin, and there is nothing wrong with that.

Where Overlord really distinguishes itself is in presentation and style. Even at 8 years old, the game still looks pretty good, showing off beautiful fantasy environments that you can revel in tearing to shreds. The voice acting is top notch, and if you’re not too mature for farting trolls, the “evil” humor will get more than a few chuckles out of you. All these elements combine into a game that truly makes you feel like an 80’s cartoon villain.

The only flaws are that controlling your minions can be slippery at moments where you need precision, and the game shoehorns an unnecessary “not really evil” vs. “really evil” morality system. That said, neither of these took away from the fun I was having, and the game even pokes fun at its “moral” choices multiple times. Overall, if you enjoy Pikmin, comedic adventures, or just want to break things and laugh maniacally, Overlord justifies its five dollar price tag. 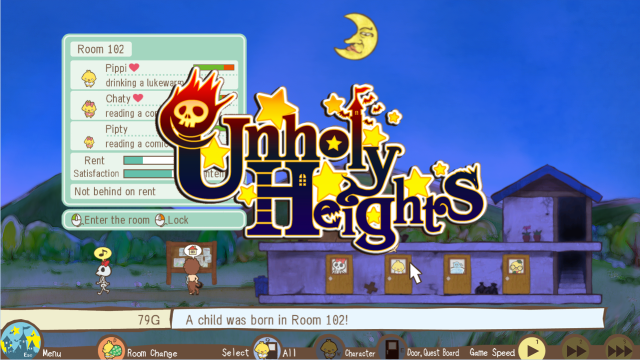 Probably the tamest and cutest of our diabolical trinity, Unholy Heights is an apartment management/tower defense simulator where you, The Devil, build an apartment complex, find monstrous tenants, manage improvements and rent, then send your tenants to defend the apartment from waves of humans.

Despite the complexity of the premise, Unholy Heights is pretty laid back and easy to pick up. It’s the type of game that you can use as a mindless break while working, but still puts up a decent challenge when you get in far enough. Sadly, a lot of that challenge comes from its randomness.  There is no way to know when enemies will appear, what monsters will appear for you to recruit, and if your tenants will be available in a crisis. While this adds a layer of quasi “Roguelike” fun, I got extremely frustrated multiple times when the RNG had all my tenants leave right before an enemy mob showed up. At times, I felt as though Unholy Heights was more like a well designed mobile game than a PC one. Then again, it’s still a well designed mobile game, and for $3.99, well worth a look.


That’s all for this week. Have a request for what genre or category of games I should look at next week? Leave it in the comments below. Until next time.