Almost sixteen years ago, the Ninth Doctor bid Rose Tyler an optimistic farewell that hit all fans in the feels. Since then, there have been several regenerations and a plethora of new companion faces. But for many fans, Nine will always have a special place in their hearts. He was perhaps their first Doctor and gateway into this expansive universe teeming with epic adventures. Or, he was the captain responsible for successfully returning the Doctor Who ship to the shores of television. Either way, Doctor Who owes a lot to Christopher Eccleston.

He embodied The Doctor with a keen balance of wit, darkness, bravery, curiosity, intelligence, and the energy of two hearts. This year, Eccleston is making a highly anticipated return to the role in The Ninth Doctor Adventures, a Big Finish audio series.

The company just recently gave fans a preview trailer for The Ninth Doctor Adventures: Ravagers, the first volume of four box sets, and it was predictably wonderful. The Ravagers set will release in May 2021 but fans were already snapping up pre-orders months ago. This fervor is understandable for anyone who knows Doctor Who. Viewers only got one Ninth Doctor season before his departure. And yes, there are Ninth Doctor comics, books, and audios voiced by another actor, but nothing can compare to having Christopher Eccleston back in the role.

It’s a chance to reconnect with a beloved friend and perhaps learn new things about this complex and somewhat emotionally broken incarnation. Eccleston believes these stories will tap into familiarity and nostalgia without sacrificing the magic of the Doctor’s overall mystery. 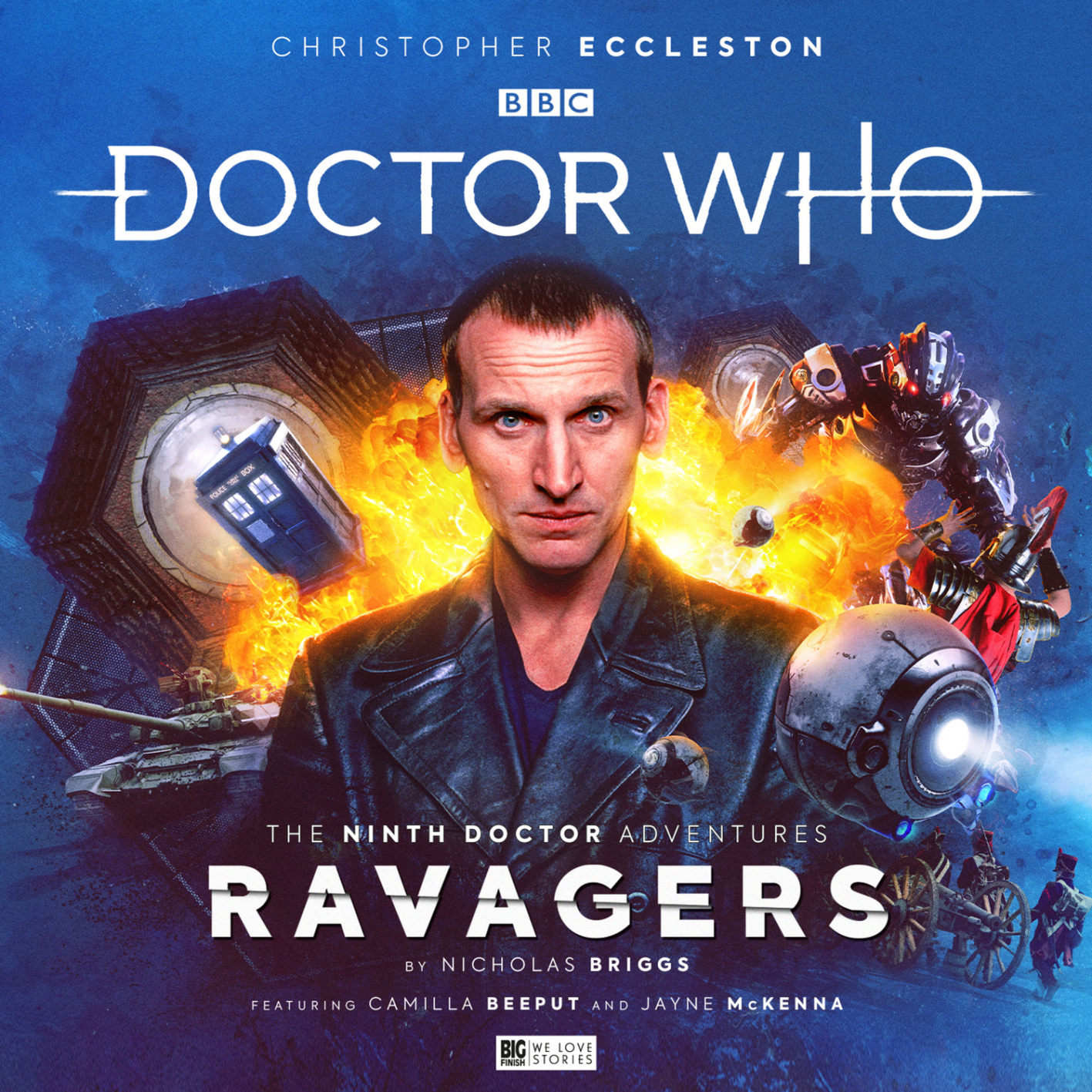 “I think it’s essential that The Doctor remains partly unknowable,” Eccleston tells Nerdist in an interview during the recording process. “This facilitates the fact that he can change his physical appearance. [But] there is a familiarity in that he sounds like me. What the very brilliant writers have done is listen closely to the voice that was established back in 2005 and picked up on that. But his enigma, which I am very keen to retain, remains. What is familiar is his lust for life, his insatiable curiosity, his energy, and his highly flirtatious nature.”

Ravagers features three hour-long stories with Nine taking on an evil intergalactic business empire and trying to save the universe. You know, a typical Tuesday. Of course, it’s pretty rare to have Doctor adventures without either a full-time or one-off companion to help facilitate the process. These stories won’t include Rose Tyler but they will introduce Nova, a galley chef, and a mysterious character named Audrey.

It’s no secret that The Doctor gravitates towards brave and brilliant beings who happen to be majority women and female aliens. The TARDIS even has the soul of a woman. Eccleston speaks further on why The Doctor has an affinity for feminine energy. 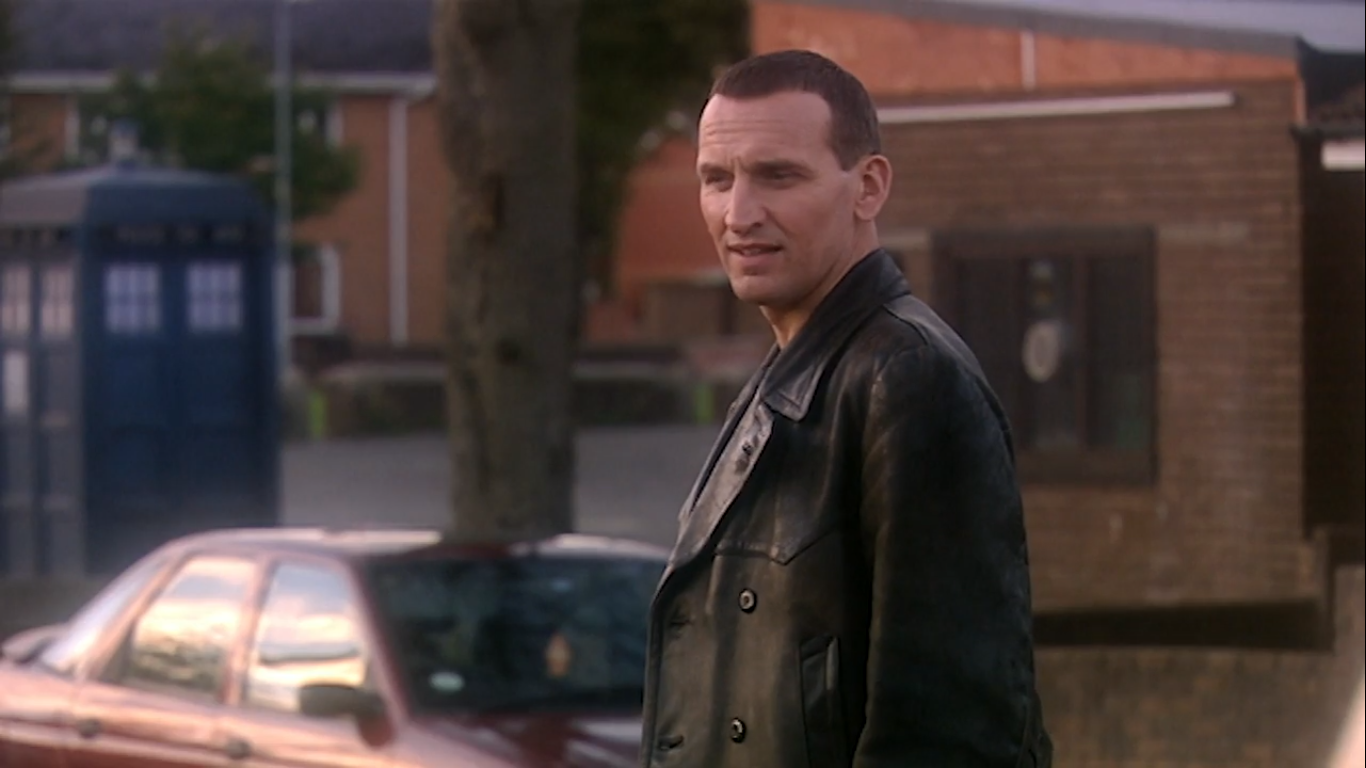 “[The Doctor] is very straight forward,” Eccleston states. “He doesn’t go in for manipulation. He does exactly what he says on the ten. And I think the most intelligent of human beings, or ‘apes’ as he often refers to them, always respond well to that, particularly females. I think he has a lean in towards the feminine, which is obviously illustrated in his companions down the years. He’s a sucker for the emotional intelligence and the forgiveness and humanity in humans. And I think that’s demonstrated in a lot of the relationships throughout the wonderful adventures that we are recording at the moment.”

He dishes out a little inside info about one of Nine’s future adventures, specifically a character called Fiona McCall. She has this desire to protect humanity and remembrance of its decency, which captures The Doctor’s attention. He hints that there’s a bit of a “triangle” with her boyfriend due to some Doctor flirtation. Very, very intriguing indeed.

All incarnations of The Doctor are vastly different but most of them, specifically the modern era Doctors, are quite physical. They love to run, hang off things, and even ride a motorcycle at times. Eccleston’s Doctor is certainly one of them but that trait obviously cannot translate the same way in an audio format. 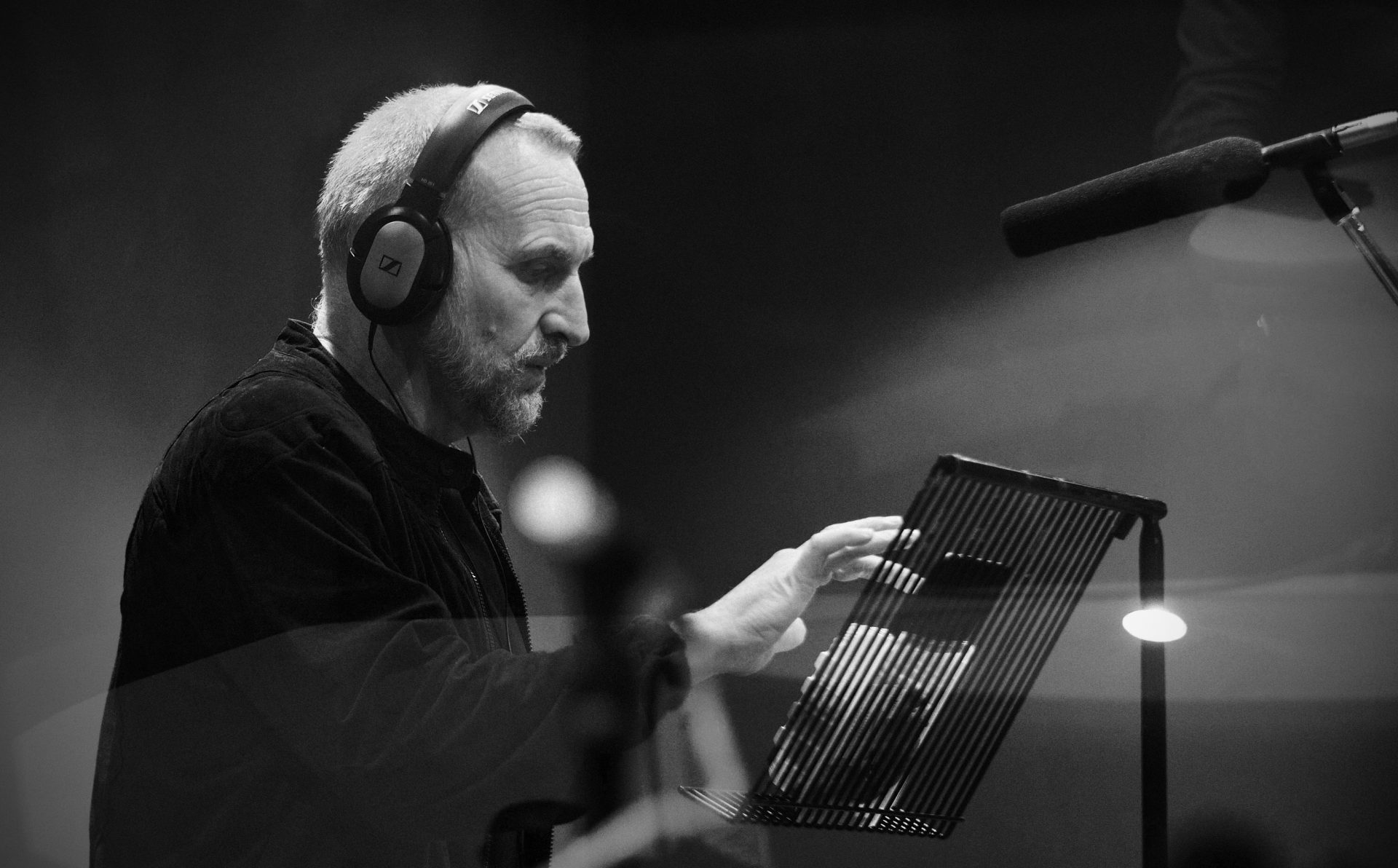 The actor half-jokingly says that he must physically restrained when he comes in for recording because he moves around too much. Instead, he simply leans into his own talents and the strength of the scripts to bring everything to life.

“My Doctor was quite physical and he remains that way but that has to be constrained in an audio setting,” he says. “Beyond that, there’s no great preparation. I think I am a very instinctive actor. I didn’t go to university. I’m not an intellectual. It comes from the gut. And I’m very fortunate because the [Big Finish] writers are so strong and I lean on them. It’s all about the writing for me so I lean on that. I honor the writers, I protect the writers, and I just try and see what happens.”

He admits that recording during lockdown has its challenges, including not being able to meet, record, and build a connection in person. Eccleston records in the Big Finish studios but his castmates have done their portions from other locations. 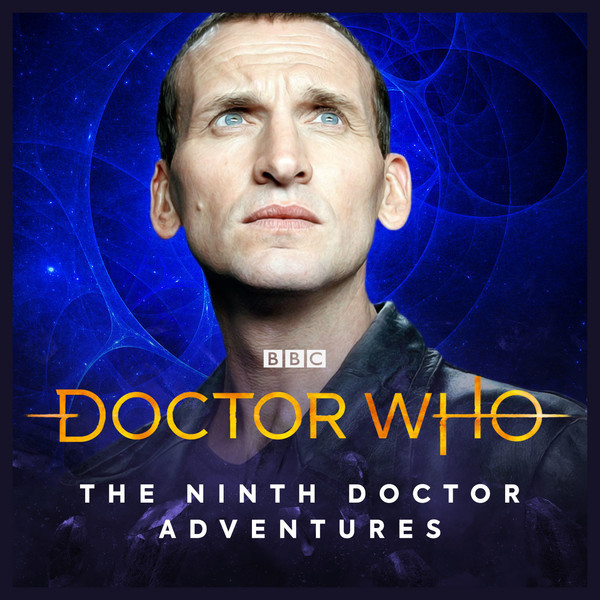 “There’s no socializing outside in the green room at lunchtime, which can create a relationship,” he laments. “You relax with each other, you get to know each other, and that comes into the studio. Unfortunately, that’s not there. So we’re having to establish [those relationships] down the line… We never see each other. It’s one of the challenges but we’ve tried to make it a positive. It’s lonely and I long for us all to be together.”

The Ninth Doctor Adventures range will span through four sets with thee adventures in each, so there’s plenty of Nine on the way. Of course, we don’t know what those future sets will hold but there’s a lot to look forward to with Ravagers. It’s interesting to explore Nine this way in particular because he certainly had stories and experiences long before he blew up Rose’s job.

But, the most exciting part is feeling Eccleston’s optimism and energy about these upcoming adventures. He’s fully tapped into the TARDIS and ready to deliver all the action, suspense, enlightenment, and sheer joy that Doctor Who fans crave. It will surely be fantastic.