We miss going to the movies and we especially miss film festivals, where the sense of discovery is almost intoxicating. Festivals are the perfect place to gather with like-minded cinephiles and enjoy that universal experience of movie-watching. Of course, the COVID-19 pandemic saw the cancelation of many giant fests, like SXSX. But others are moving to digital platforms, a perfect way to provide new content albeit from home instead of at a large gathering. 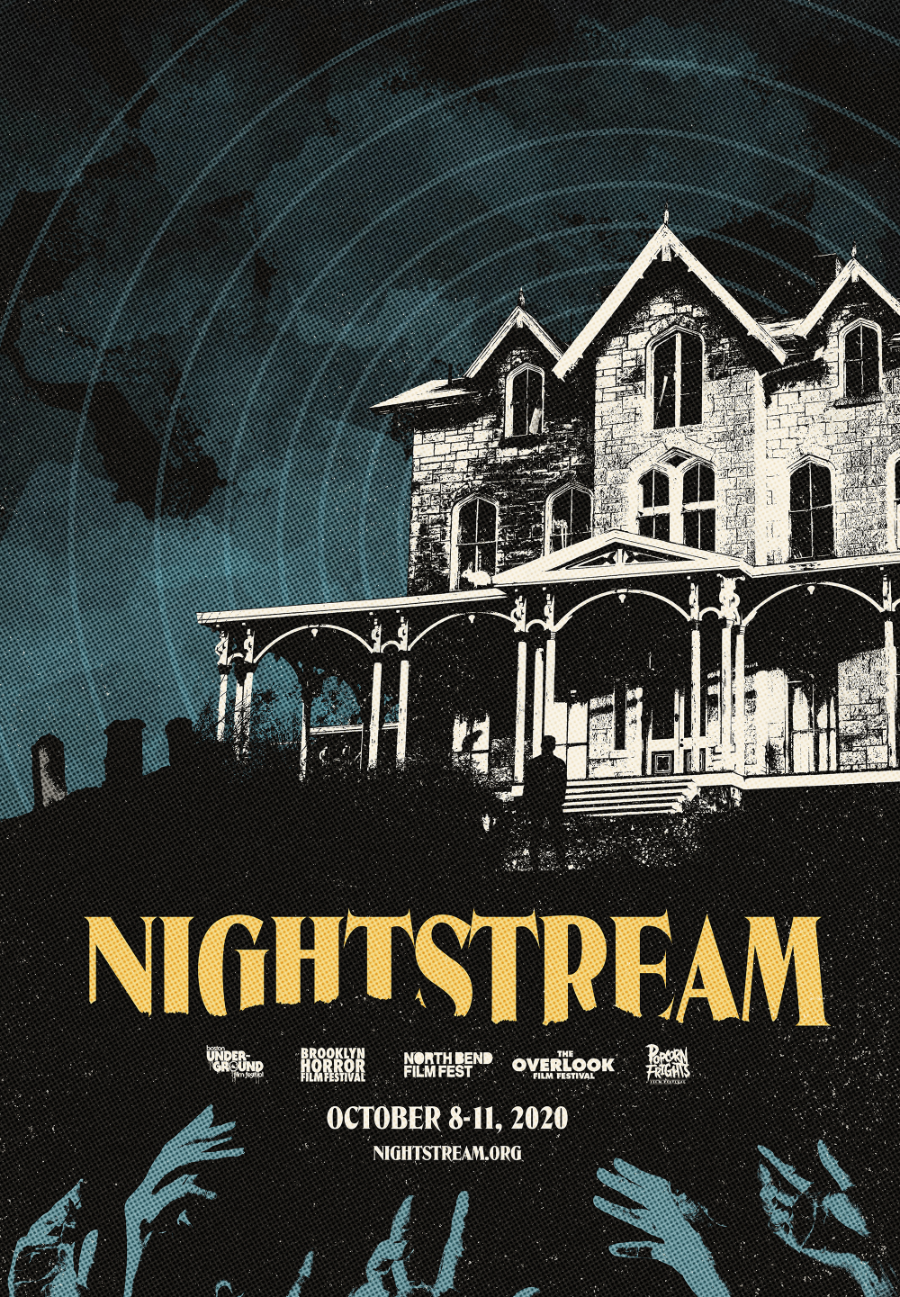 Programmers and festivals will collaborate for the Nightstream feature film line up, while each fest will individually curate the short films program. The full lineup, including additional events, will be announced in late September.

Nightstream will run from October 8 to 11. You can watch the fest in multiple browsers and on Roku, Apple TV, Chromecast, and other connective devices. It’s perfect for whatever set-up you have in your house.

This is such a thrilling announcement, because it unites the genre and horror communities in a way that will provide not only to us–the trusted film fans–but for the individual fest’s communities. Proceeds from the event will be shared among all participating filmmakers and artists, and separate donations will be made on behalf of each festival to charitable causes and local businesses in their home cities. How cool is that? A festival that gives and gives back.

If you’re interested in Nightstream, head over to Nightstream.org for more information and to purchase earlybird badges for $55 or $90, depending on the package you select. Stay tuned to the site for more on Nightstream.