How A NIGHTMARE ON ELM ST. Built a Chilling Atmosphere - Nerdist

How A NIGHTMARE ON ELM ST. Built a Chilling Atmosphere

The late, great director Wes Craven was a true master of the horror genre. And one of his greatest skills was being able to do a lot with very little. Some of his earliest films like The Hills Have Eyes barely had a budget to speak of. Nevertheless, he manages to craft memorable and terrifying set pieces that are still inspiring filmmakers today. But perhaps his most iconic film, along with Scream, is the original A Nightmare on Elm Street.

The film that introduced the world to Freddy Krueger had a very low budget, but Craven managed to evoke a sense of serious dread throughout. Often with nothing more than creepy establishing shots. Now, the YouTube channel Hungry Creature Productions has released a video in their In the Margins series, which edits together all the evocative establishing shots in Nightmare without a single person in frame. You can watch the full video right here:

Of course, all of these shots are extra creepy in the video thanks to the use of Charles Bernstein’s iconic A Nightmare on Elm Street score. A horror movie is often only as good as its theme music. And the Nightmare series simply has one of the best. Although the video has a disclaimer for “disturbing imagery,” the only thing we saw was the bed unleashing a fountain of blood. And without a human being for context, it just looks like what it really is. Water with red food coloring. 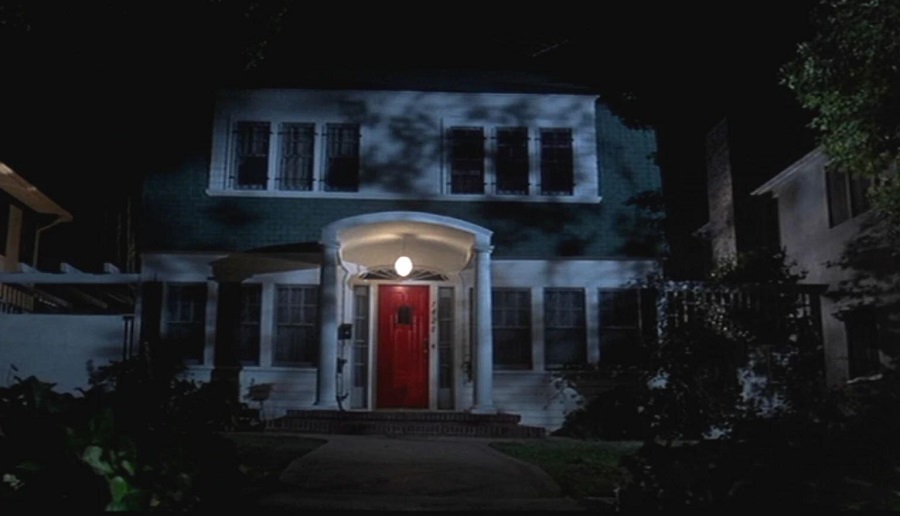 This video is but the latest in Hungry Creature Productions’ In the Margins series. They’ve also uploaded similar videos for John Carpenter’s original Halloween, as well as the original Candyman. A rare non-horror video in this series is Spider-Man: Into the Spider-Verse. Hopefully the Nightmare edit isn’t the last we see of this fascinating series of videos.