The Marvel Cinematic Universe’s ultimate spy is back. Variety reports that Disney+ is developing a Nick Fury series with Samuel L. Jackson returning to play the titular character. Which is fortunate, because no one else can play Nick Fury. Disney has not confirmed Variety‘s exclusive news, but given all the other Marvel shows coming to the streaming platform, it’s not surprising that they’d continue to explore stories in this format.

No plot details are available at this point. We just know Jackson is set to reprise his role and that Kyle Bradstreet will write and executive produce. Marvel Studios will produce the Nick Fury series. And I really hope it ends up being called Fury. This is a character that can carry a one word name. 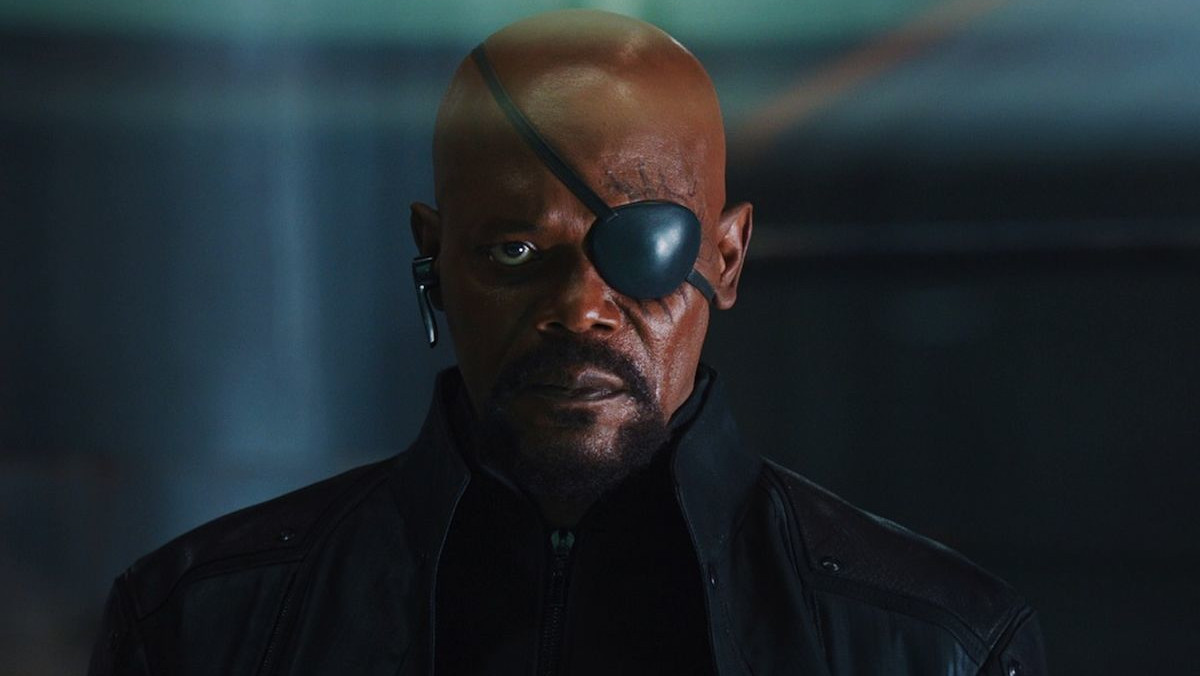 Nick Fury has been part of the MCU since Iron Man. His first appearance was in the 2008 movie’s post credits scene. Fury scoffed at Tony Stark thinking he was the only superhero in the world. He introduced himself as the director of S.H.I.E.L.D. and said he was there to talk about the Avengers Initiative. Fast forward to 2019; we saw a younger Nick Fury in Captain Marvel coming up with the name of that very initiative.

Last time we hung out with Fury was in Spider-Man: Far From Home. Talos impersonated Fury throughout the entire film, but the end of the movie showed a glimpse of the actual Fury. He was aboard a Skrull ship. Fury, of course, first met the Skrulls in Captain Marvel. A TV series could easily pick up from there and show us what the super spy has been up to.

However, my pick for the TV series? Make it a flashback and have it be all about the adventures of Nick Fury and Goose.