Next Arrowverse Crossover Just BATWOMAN and SUPERMAN AND LOIS - Nerdist

Next Arrowverse Crossover Just BATWOMAN and SUPERMAN AND LOIS

The CW’s Arrowverse crossover events have gotten bigger and bigger over the years. The DC Comics shows on the network started teaming up in the 2014-2015 season with Arrow and The Flash. As The CW debuted more DC series, they expanded the crossovers with the most recent season featuring Crisis on Infinite Earths—a sprawling, epic story stretching across five different shows and seven episodes. Whew. But this upcoming season, they’re scaling down to a two hour event between Batwoman and Superman and Lois.

CW chairman and CEO Mark Pedowitz shared the news during a conference call on Thursday (via TVLine). Along with an update about new episodes of CW series not debuting until January 2021, Pedowitz talked about the smaller Arrowverse crossover. And it’s not necessarily due to the COVID-19 pandemic. Marc Guggenheim, executive producer for Arrowverse shows, said early in 2020 that they weren’t going to go as big for the next crossover. They were talking about “returning to the roots” of the events. 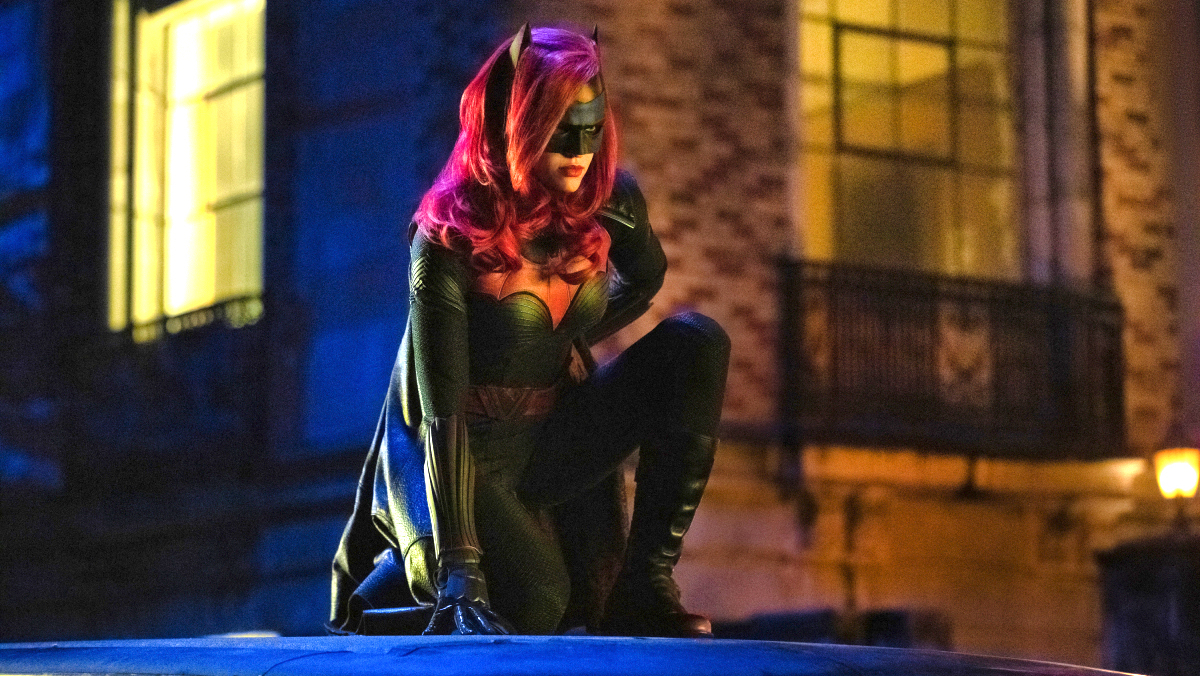 And those “roots” were a crossover happening between two shows only. For the 2020-2021 season, those two shows are Batwoman and Superman and Lois. Pedowitz stated the episodes would likely air in a two-hour block on a Sunday. And though the crossover is only happening in episodes of those two series, Pedowitz said “a lot of characters” would come in from other shows. It sounds like you’ll still see plenty of your favorite characters from Legends of Tomorrow, The Flash, and more stop by.

But don’t look for the event in December. They’re expecting the next Arrowverse crossover will come in the first or second quarter of 2021. Though at this juncture, we have no idea when productions will be able to get rolling again.