The Suicide Squad is one of our most anticipated movies of the year. Helmed by James Gunn, the R-rated sequel looks like a riot. And a new trailer that hit YouTube this morning—running in ads before other videos—gives us our first hint at the deeper story behind the chaos. It’s action-packed but also the most narratively focused look at the film we’ve gotten yet. Director James Gunn just shared the full trailer which you can watch right here.

While other trailers played on the action-packed madness, this one begins with a little human story. We meet Idris Elba’s Bloodsport, who’s happily cleaning floors in Belle Reve Federal Penitentiary until Amanda Waller (Viola Davis) appears to recruit him for her squad. Bloodsport is less than eager but a visit from his daughter (Storm Reid) seems to change that. Viola Davis is appropriately terrifying as the leader of the Squad, and then it’s onto the rest of the crew. 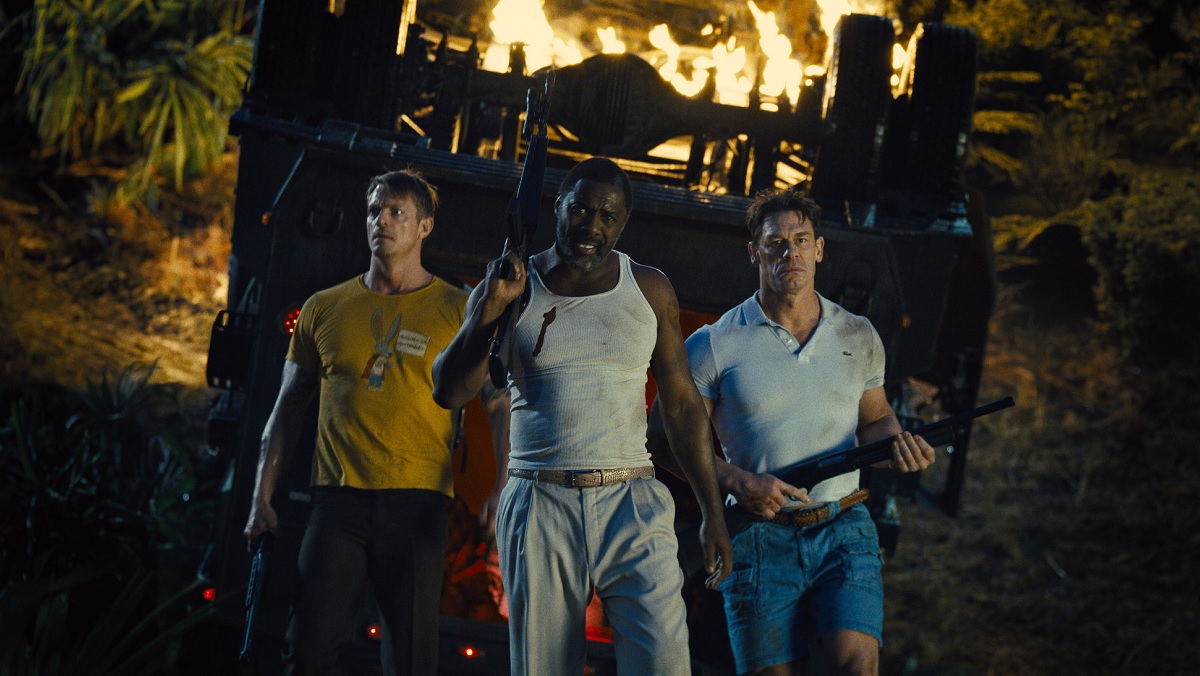 Much has been made of the huge ensemble cast and we get some new moments featuring them here. Pete Davidson’s Blackguard has a hilarious run-in with Weasel (Sean Gunn). Peacemaker makes a rude starfish joke. Savant (Micheal Rooker) looks tired of his criminal cohorts. And we also learn that returning Squadders Rick Flagg (Joel Kinnaman), Captain Boomerang (Jai Courtney), and Harley Quinn (Margot Robbie) are on some sort of mission with the newbies. And, as expected, chaos ensues. 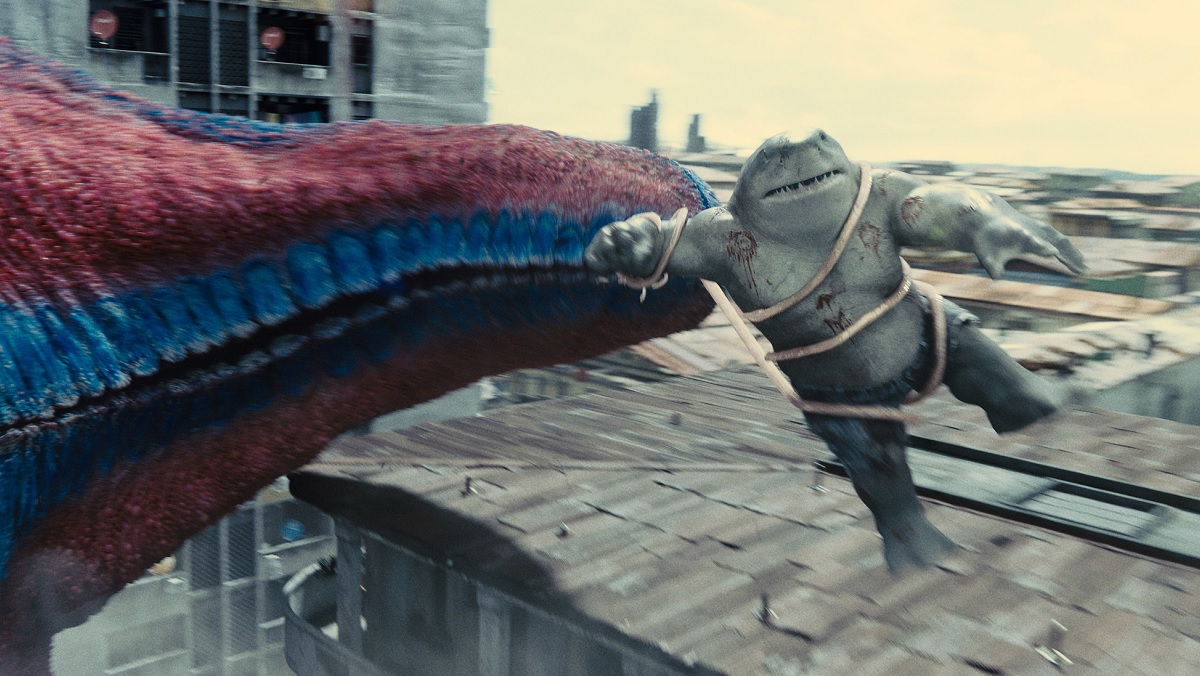 Some of our favorite moments include a very good Ratatouille joke, a big Polka-Dot Man moment which screams weird and wonderful, and a minute but moving moment between Ratcatcher 2 (Daniela Melchior) and Bloodsport. The entire trailer is full of instantly memorable sequences, but a fight scene with Harley and exploding flowers looks perfect.

Gunn is best known for The Guardians of the Galaxy films, but this looks a world away from the MCU. While both franchises feature deepcut characters, The Suicide Squad looks like a far more darkly humorous take on superhero storytelling. Plus, with all these weapons and an R-rating it looks like it’ll be far more brutal too. Basically, we can’t wait.

The Suicide Squad hits HBO Max and theaters on August 6, 2021.