This week we learned that future Star Wars games will be published under the new Lucasfilm Games banner. But it didn’t take 12 parsecs for the company to branch out beyond the galaxy far, far away. Today it announced a partnership with Bethesda and MachineGames for another George Lucas creation, Indiana Jones. And it should appeal to movie fans and gamers alike. It will feature an entirely original story, executive produced by one of the game industry’s most beloved figures.

A new Indiana Jones game with an original story is in development from our studio, @MachineGames, and will be executive produced by Todd Howard, in collaboration with @LucasfilmGames. It'll be some time before we have more to reveal, but we’re very excited to share today’s news!

Bethdesda and Lucasfilm announced on Twitter (in news we first heard about at IGN) that they are teaming up with developer MachineGames, the company behind the Wolfenstein franchise since 2014. The Indiana Jones element is reason enough for this to be big news. But gamers will be excited to learn that Todd Howard, the gaming industry icon who led the development for both Fallout and The Elder Scrolls, has signed on as the game’s executive producer. 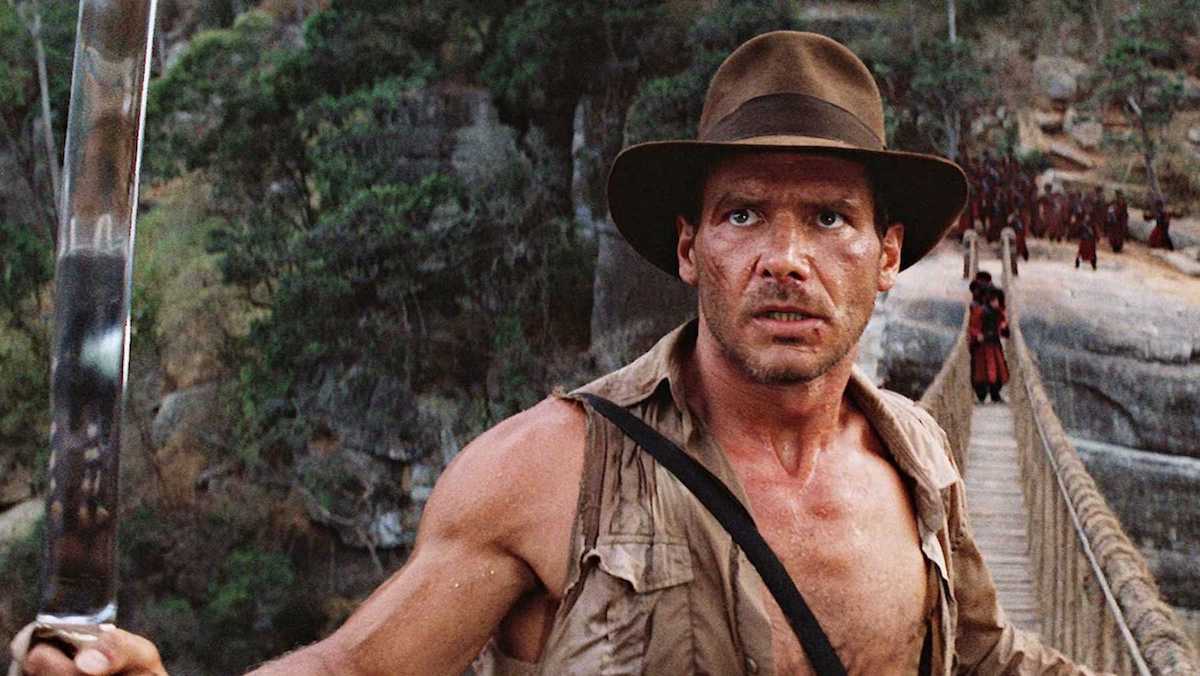 Movie lovers will also find something here for them. The game won’t be a rehash of any of the four films, or even The Young Indiana Jones Chronicles (though that would be awesome). It will feature an entirely new, wholly original story for gamers to make their way through. While details are scarce, the game will take place at “the height of the career of the famed adventurer.” Which means characters from the original three films could return.

A new Indiana Jones game with an original story is being developed by the award-winning studio, @MachineGames, and executive produced by game industry icon Todd Howard of Bethesda Games Studios. Learn more at https://t.co/cfr49ZN4ei. https://t.co/iUpMVlnC1O

We don’t know when the game will debut or even go into production. Or whether or not Harrison Ford will be involved. But there’s more to this announcement than meets the eye. A post at StarWars.com says the teaser video that was shared on Twitter “may hold some clues” about the story. So you know what that means.

Get out your books about symbols, artifacts, and ancient civilizations and go digging through them. (Only, stay home where its safer and you don’t have to fight Nazis while looking for them. Leave the rough stuff to Indy and the game.)