DEAD TO ME Season 2 Trailer Teases A Murder Cover-Up

It’s been almost a year since Judy Hale and Jen Harding came into our lives and luckily, we only have to wait another two weeks before they return. Dead to Me‘s second season arrives on Netflix on May 8 and promises to deliver just as many mysteries and plot twists as the acclaimed first season—if not more. After all, that season one cliffhanger left Jen and Judy in a pretty intense place. We definitely don’t envy them trying to figure out how to keep such a big, potentially life-changing secret.

Dead to Me released a short teaser on Twitter a few weeks ago, unveiling a release date and giving us a peek into what we can expect in the new season. A full trailer, released Friday afternoon, gives us a little more detail about how the season will unfold. And unsurprisingly, it looks like we’re kicking into high gear right from the beginning.

Do the girls know the first thing about covering up a murder? Judging by Jen’s knowledge (“all I can think about is movies involving wood chippers or dissolving the body in a bathtub”), probably not. Which means it’s going to be extremely fun to watch Christina Applegate and Linda Cardellini up the ante as they try to keep themselves out of the F.B.I.’s way while trying to keep their lives from imploding. Despite their best efforts, they may not be able to keep their secrets hidden forever—especially with a new detective (Diana Maria Riva) hot on their trail. But you better believe this friendship isn’t going down without a fight. 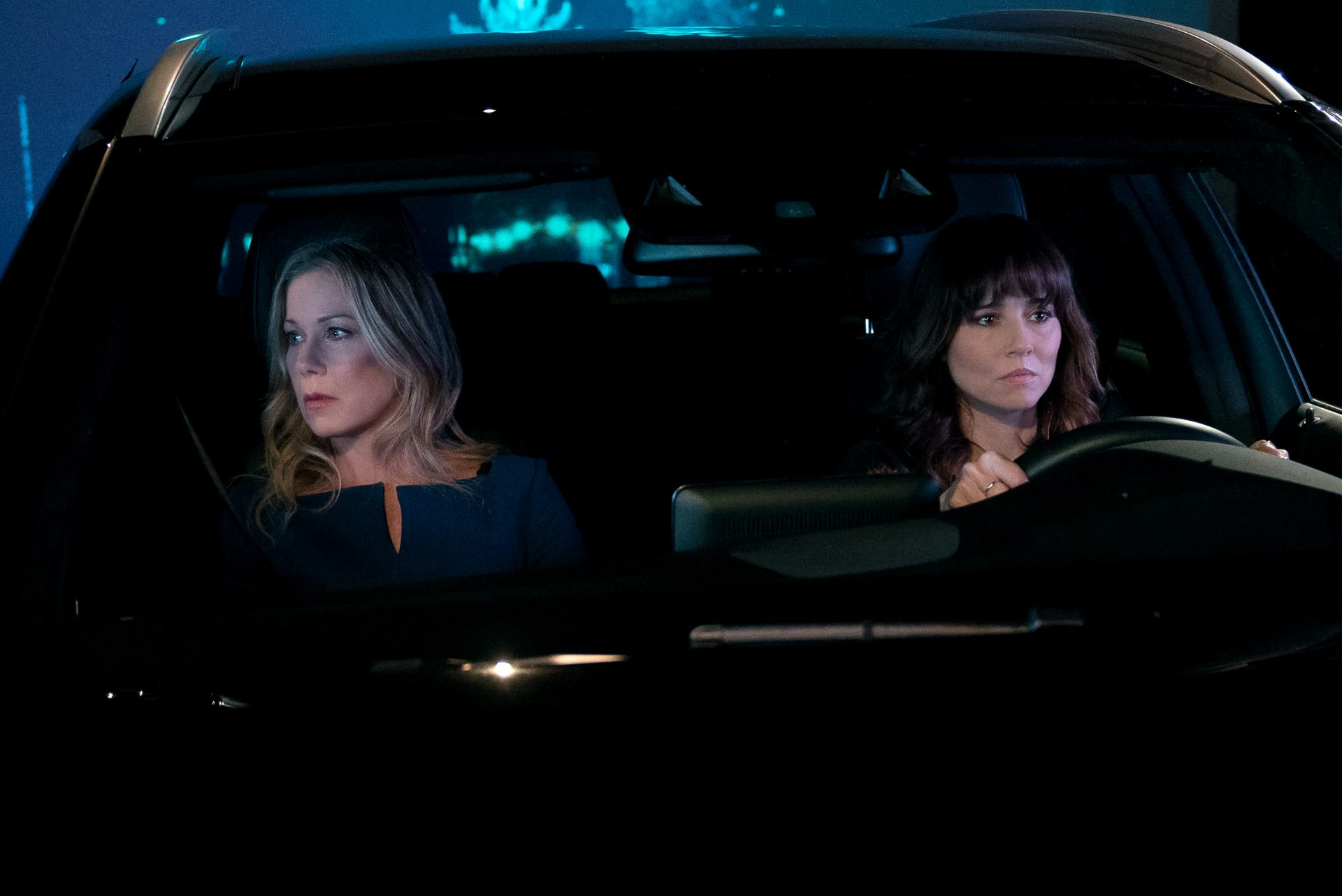 One of the best things about Dead to Me is that the storytelling pulls no punches, opening more mysteries almost as soon as questions are answered. It makes for an addicting, thrilling ride that we can’t wait to jump back into—we’ll have our wine waiting, will you?