Whether you’re a player looking for inspiration or a Dungeon Master looking for a quick NPC, the characters we discuss here (and the ones suggested in the comments) will offer a variety of sources for your next great character. Our only rule is that we won’t be using any obvious fantasy inspirations since those are usually covered in the D&D books already. This week, we’re taking a look at everyone’s favorite magic masters: the wizards!

Ian McKellan’s other dignified franchise character is one of the main inspirations for the wizard class, but Magneto is also a great choice for his background. He’s the master of magnetism in the Marvel Universe but this character would study a mix of Transmutation and Evocation spells to match the powerhouse X-Men character. For those fans that have Xanathar’s Guide handy, think of Magneto as an example of a War Mage. A character that shares his beliefs about the superiority of magic-users to everyone else will also generate some interesting drama. 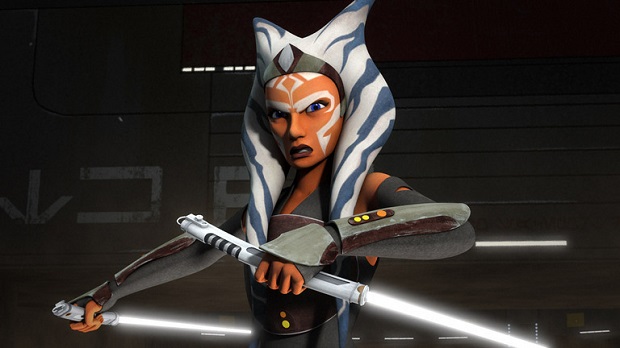 Ahsoka is a wonderful example of watching a character grow in power. She started off in The Clone Wars as a mere padawan and came into her own during the course of the series. By the time she arrives in Star Wars Rebels, she’s a formidable fighter on her own. A good mix of Jedi-like spells from the Transmutation and Enchantment schools can cover some mind tricks and Force-pulls, while a dip into a rogue level or two (or the right suite of magic items and a high Strength) will highlight some melee skills. Ahsoka’s background also can be an element to incorporate; imagine a wizard character who becomes disillusioned with their school and tries to change it. 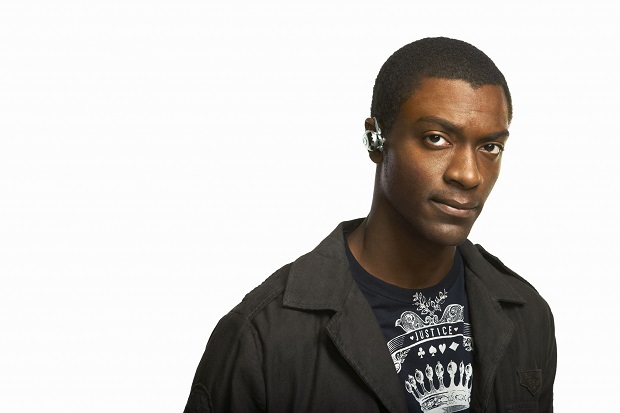 Hackers in modern-day shows are often portrayed as wizards even if they don’t crack jokes about their D&D characters. They provide lateral solutions to big problems with little more than the somatic wiggle of fingers on a keyboard and the material component of a caffeinated drink or two. Alec Hardison from the show Leverage would make the basis for an excellent illusionist based on how often his wizardry involves getting marks to believe the team’s tall tale. His charm is also an important element; Hardison may speak geek but he’s well-dressed and charismatic enough that he can take the lead of a con if need be. Be sure to get a Charisma bonus with this character.

Tell us in the comments: who would you choose to model a wizard after? And if you’re looking for roleplaying tips, do check out Starter Kit on  Alpha – you can get a free trial for 60 days at  projectalpha.com with code “Numenera”!