Whether you’re a player looking for inspiration or a Dungeon Master looking for a quick NPC, the characters we discuss here (and the ones suggested in the comments) will offer a variety of sources for your next great character. Our only rule is that we won’t be using any obvious fantasy inspirations since those are usually covered in the D&D books already. This week, we’re taking a look at everyone’s favorite nature brawlers: the monks!

There’s a lot to steal from Rocky’s backstory. His humble beginnings, sweet love for Adrian and never say quit attitude all speak to a Way of the Open Hand Monk that would make for a great character. But he’s also an interesting example of the strange ways a character can level up. Look at Rocky in the first movie compared to Rocky IV, where he’s battling Ivan Drago for what seems to be the fate of the free world. For that matter, he becomes a great mentor figure in his later films like Creed as a perfect example of a PC who has nothing left to prove to the world but wants to pass on what he learned. 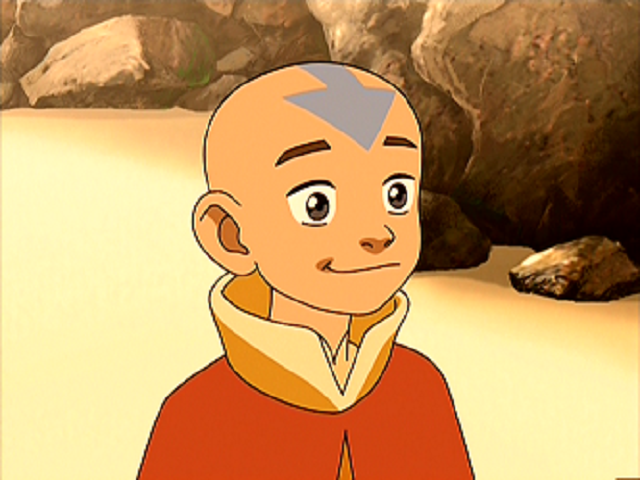 Someone from Avatar: The Last Airbender was going to show up in this article. So many of the main characters are examples of excellent monks, but Aang’s story stands out since he’s the focus. The Elemental monk subclass is a fit for Aang, and a campaign centered around protecting him until he can reach his full potential would certainly be epic. Replace being the Last Airbender with being the reincarnation of Bahamut, and you’ve got a Dragonborn Monk character welcome at any table. 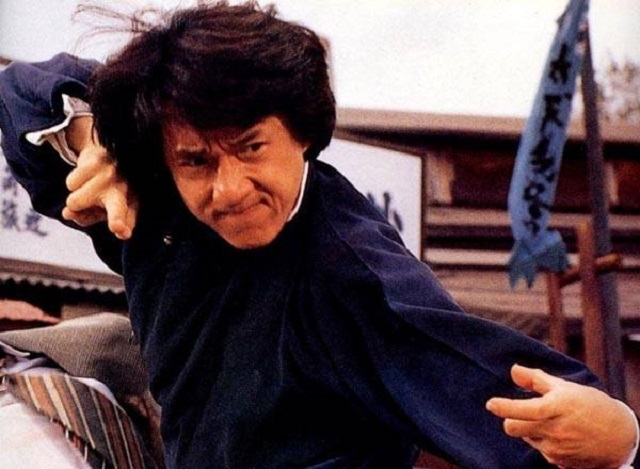 Much like David Bowie and bards, nearly any of Jackie Chan’s frantic fighting roles would have fit in this article. We chose his portrayal of the legendary monk Wong Fei-Hung because it’s a great excuse to take the Way of the Drunken Master from Xanathar’s Guide to Everything out for a drive. The Drunken Master films are also full of amazing fight choreography but watch how Jackie fights. He’s never really the cool, untouchable master. He’s always in a little bit over his head, which makes him a far more sympathetic character. When he gets hit, he takes a moment to feel the pain, or a second to register his fear before performing a daring stunt. These small choices can go a long way to make your monk seem human—even if they are a halfling or an elf.

Tell us in the comments: who would you choose to model a monk after? And if you’re looking for roleplaying tips, do check out Starter Kit on Alpha – you can get a free trial for 30 days at projectalpha.com.