New BILL AND TED’s BOGUS JOURNEY Figures are Most Excellent

We’re not sure when Bill and Ted Face the Music will actually be released. We hope it’s this summer, but it will be most excellent whenever we get to see the universe saving duo. We’ve wanted to watch the Wyld Stallyns take the stage again for a long time. We can wait a little bit longer if we have to. But waiting just got a whole lot easier, because there’s a new way to bring them home in the meantime. Bill S. Preston, Esq. and Ted “Theodore” Logan are getting all new action figures based on their Bogus Journey.

And their bringing their time traveling phone booth with them. 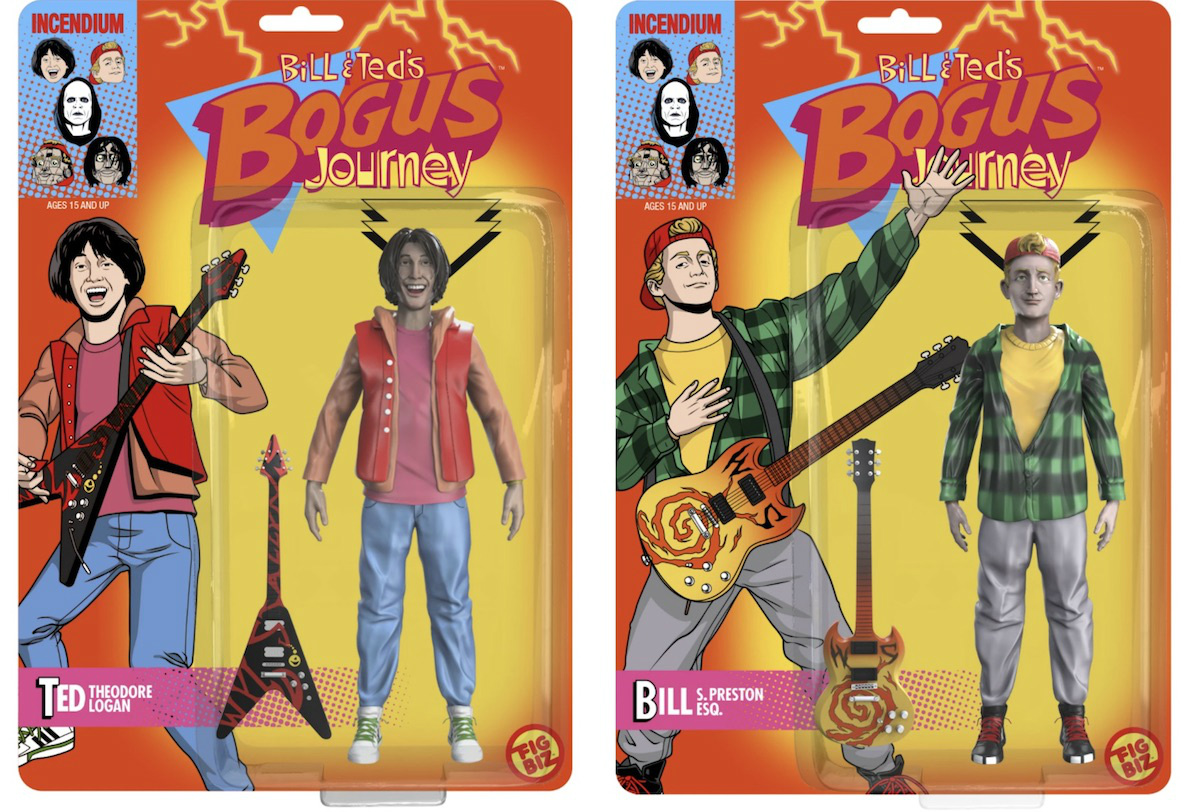 Incendium Online has announced all-new officially licensed FigBiz action figures (which we learned about at io9) based on the pair’s 1991 sequel Bill and Ted’s Bogus Journey. The five-inch collectibles, which are each sold separately, include custom guitars, sunglasses, alternate picking hands for rocking out, and a clear base to display them. Each figure is also features the clothes Keanu Reeves and Alex Winter wore in the film.

Both figures sell for $29.95 and are available for pre-order now. They “will ship at a later date.” If you want to get your hands on them you might want to act fast. The company’s Excellent Adventure action figures are currently out of stock. 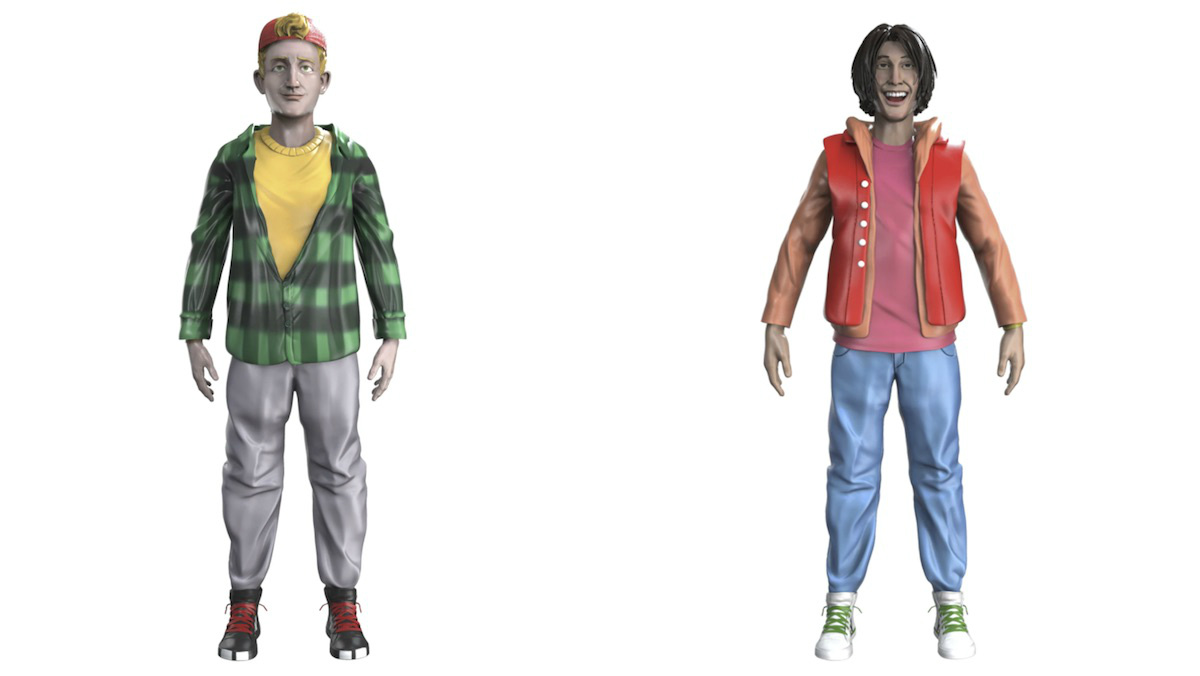 You can also pair your new Bogus Journey Bill and Ted with Incedium’s new made-to-scale FigBiz Time Machine Phone Booth. You can fit the duo’s figures inside and let them travel back and forth through time. The phone booth retails for $39.95 and is also available for pre-order. 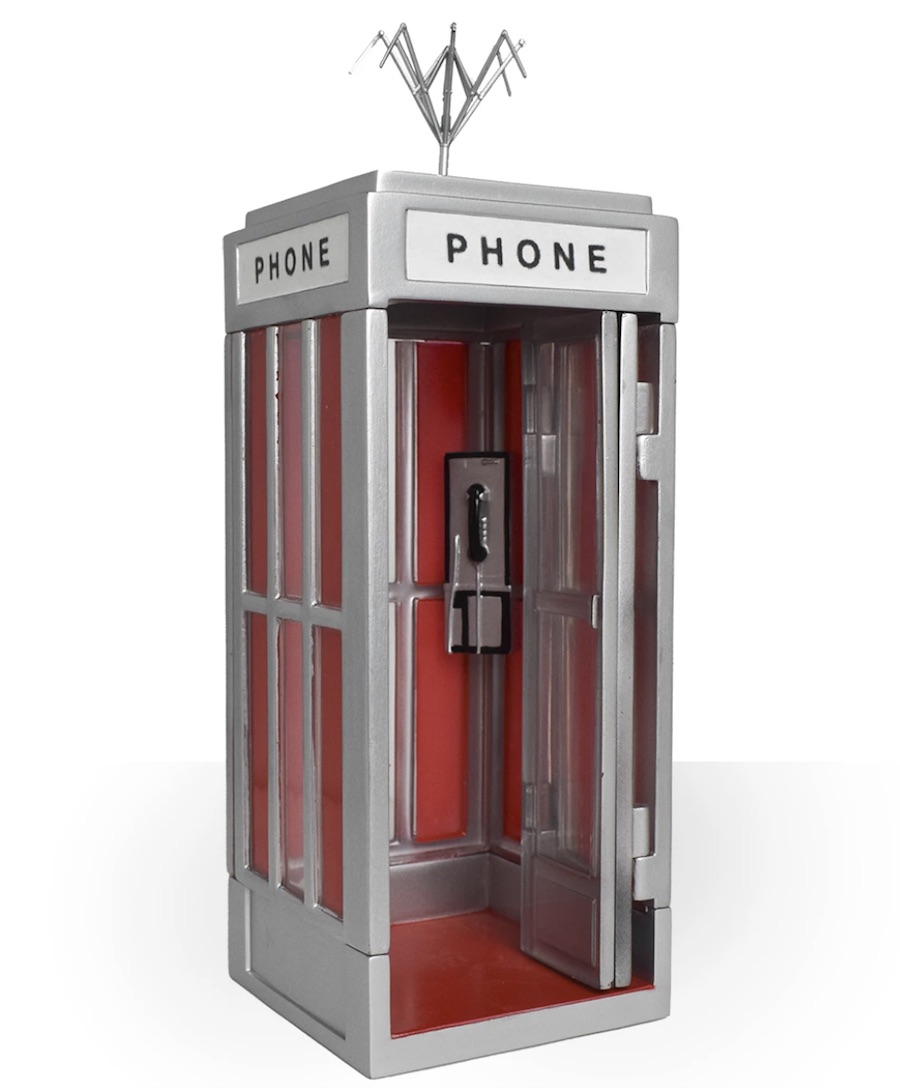 Too bad it can’t actually travel through time though. We’ll wait as long as we have to for Bill and Ted 3. But watching it right now would be excellent.