The ANIMANIACS Revival Gets a Release Date - Nerdist

The ANIMANIACS Revival Gets a Release Date

Here’s a bit of news that should make all you ’90s kids out there very happy. Hulu’s revival of the classic toon Animaniacs finally has a release date. According to a report coming from Gamespot, Wakko, Yakko and Dot are busting out of the water tower  once again on Friday, November 20. There will be 13 episodes in total for this new season, which is coming some 22 years since the last episode aired on Kid’s WB.

All the usual suspects are back for this grand return, including executive producer Steven Spielberg. And yes, Pinky and the Brain will be on hand for this newest iteration as well, looking to find new ways to rule the world. Here’s the even better news: Animaniacs will also return for a second season, dropping sometime in 2021. That season will also consist of 13 episodes. 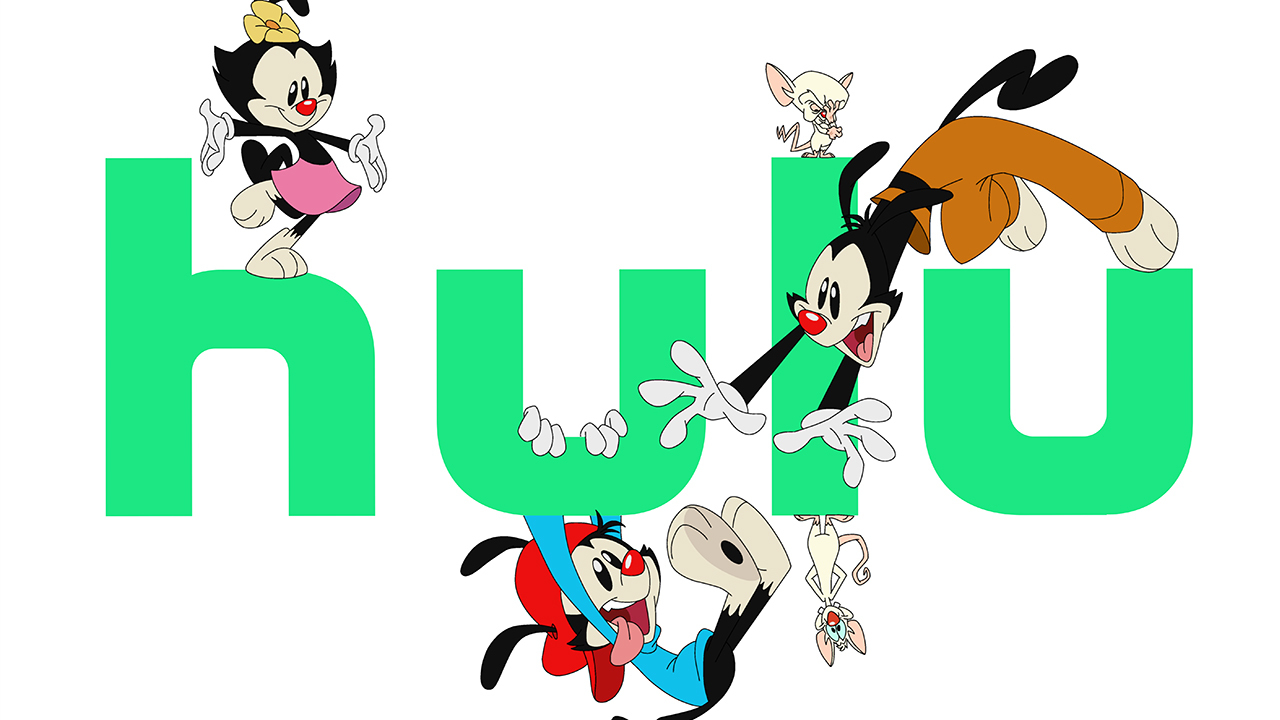 The original Animaniacs series ran for five seasons, and we’re just happy to have more episodes. The original Animaniacs first aired in 1993 on Fox Kids, and two years later moved over to the then-new Kids’ WB. This was a golden age for quality animation from Warner Brothers, including Tiny Toon Adventures and the Animaniacs spin-off, Pinky and the Brain. And, of course, Batman: The Animated Series was also part of this Warner Brothers Animation rebirth.

Most of the original voice cast from back in the day are returning, including Rob Paulsen as Yakko Warner/Pinky/Dr. Scratchansniff, Jess Harnell as Wakko Warner, and Tress MacNeille as “the Warner Sister,” Dot. Maurice LaMarche is once again voicing the Brain and Squit, and voice acting legend Frank Welker returns as Ralph T. Guard. Will the return of Animaniacs set off a new wave of classic Warner Brothers TV cartoons making welcome comebacks? Because we also think it’s high time Justice League Unlimited came back too. Just saying.