In 2020 Netflix announced development of a live-action Resident Evil series. The popular Capcom game has already had its chance to shine on the big screen. But those films didn’t exactly land for everyone. It’s why we’re excited to see how the franchise will work as a television show. During Netflix’s Geeked Week event in June 2021, the streaming platform revealed that Lance Reddick was leading the cast as Albert Wesker. We’ll be seeing him in action this summer. Netflix announced—with a set of ominous posters—that the series will debut on July 14.

The Oz star will take on the iconic role of Resident Evil‘s famed virologist known for his cold demeanor. Fans of the John Wick franchise know Reddick can be cool under pressure. He also strikes an imposing presence, all while being naturally charismatic. And fans of The Wire watched him outmaneuver numerous foes and pitfalls with a deft hand. We wouldn’t want to cross any of his characters anymore than we would want to cross Resident Evil‘s most Machiavellian character. Reddick should make for a perfect Albert Wesker.

But while the series features an iconic Resident Evil character, and set within the games’ greater universe, it’s not a straight adaptation of any game in particular. Instead, it’s a new story, featuring Albert Wesker’s daughter, Jade.

Here’s what the show is about, per Netflix:

Year 2036 – 14 years after a deadly virus caused a global apocalypse, Jade Wesker fights for survival in a world overrun by the blood-thirsty infected and insane creatures. In this absolute carnage, Jade is haunted by her past in New Raccoon City, by her father’s chilling connections to the Umbrella Corporation but mostly by what happened to her sister, Billie. 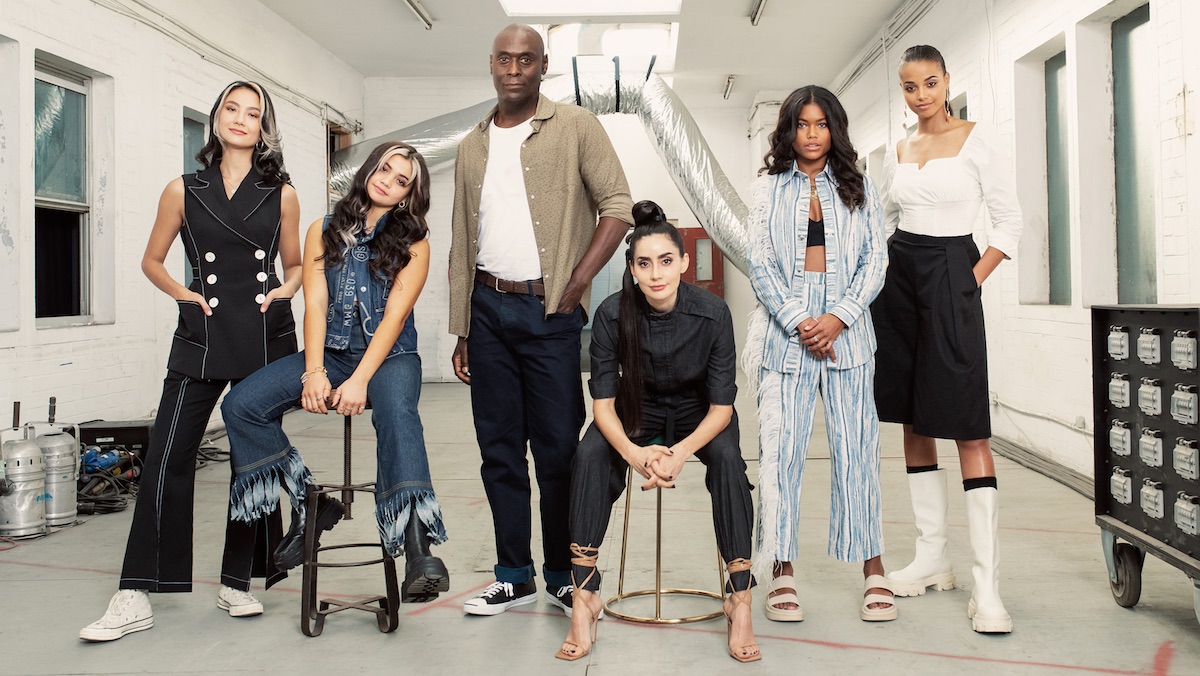 Andrew Dabb serves as showrunner and executive producer on the series, which will consist of eight one-hour episodes. Fellow executive producers include Robert Kulzer and Oliver Berben of Constantin Film, the studio behind the show. As well as Mary Leah Sutton, who also serves as a writer.

Resident Evil season one debuts on Netflix on July 14.

Opens in new tab
More by Nerdist
Guardians of the Galaxy

Everything We Know About DUNGEONS & DRAGONS: HONOR AMONG THIEVES

Everything We Know About STAR WARS: SKELETON CREW

Mark Strong and Two Others Join the Cast of DUNE: THE SISTERHOOD