Dark Horse Comics isn’t stepping away from the world of Norse mythology tales. Nerdist can exclusively announce that they’ll be continuing their adaptation of Neil Gaiman’s Norse Mythology. The 2017 book retells a number of Nordic tales from the theft of Thor’s hammer to Loki’s adventures. Dark Horse Comics already shaped some of those stories into six comic books last year, and the Norse Mythology II miniseries will bring even more of the lore to the sequential page.

And speaking of, we also have an exclusive peek at the regular and variant covers for Norse Mythology II #1. Let’s start with the regular cover: 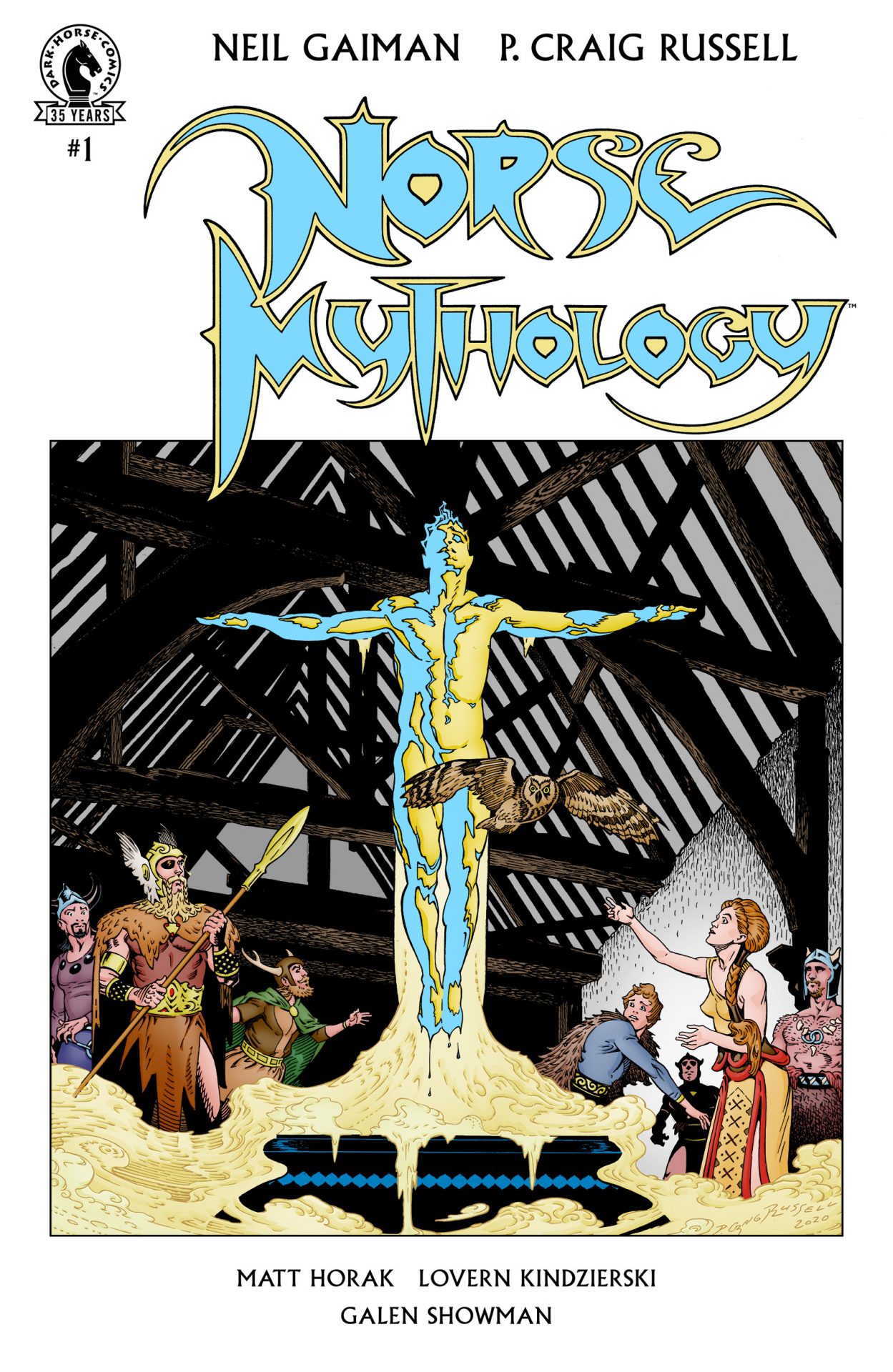 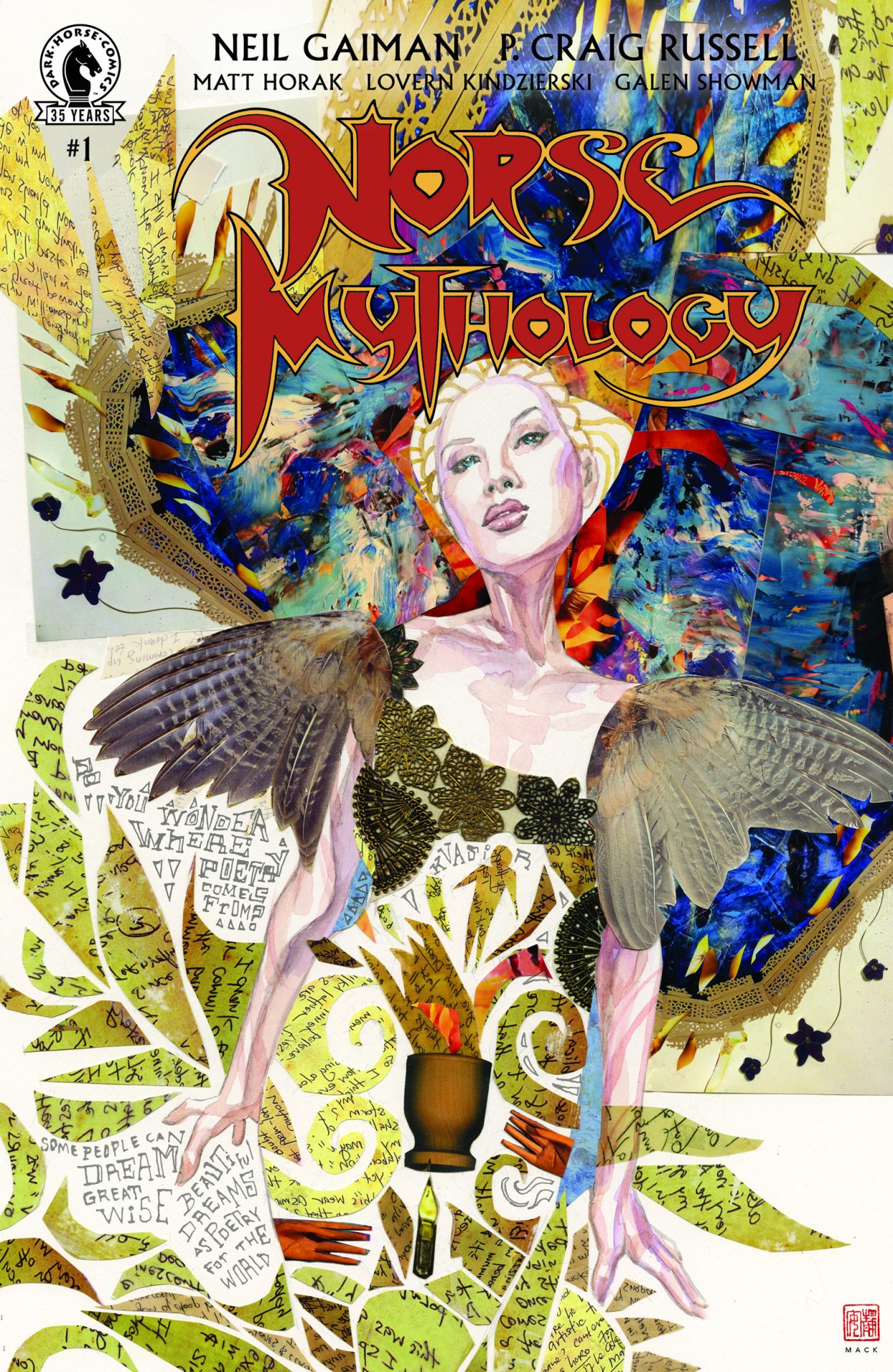 In a statement, Russell said: “It has been an absolute delight working with the slate of artists assembled for our adaptation of Neil Gaiman’s Norse Mythology. Sending the artists the layouts and then seeing their finished pages come rolling back in, each having brought their own unique artistic vision to the page, has been great fun.”

Norse Mythology II #1 (of six) will be in comic shops on June 16. You can place your pre-order at your local comic shop now. And if you want to catch up on the first volume of Norse Mythology stories, you can pre-order a hardcover of Volume 1; it arrives on March 24.