But few know the inspiration behind the death of Laura Palmer. A real unsolved murder, one that haunted a young Mark Frost, helped spark the central Twin Peaks mystery. The unsolved murder is now the focus of a new documentary and accompanying book. 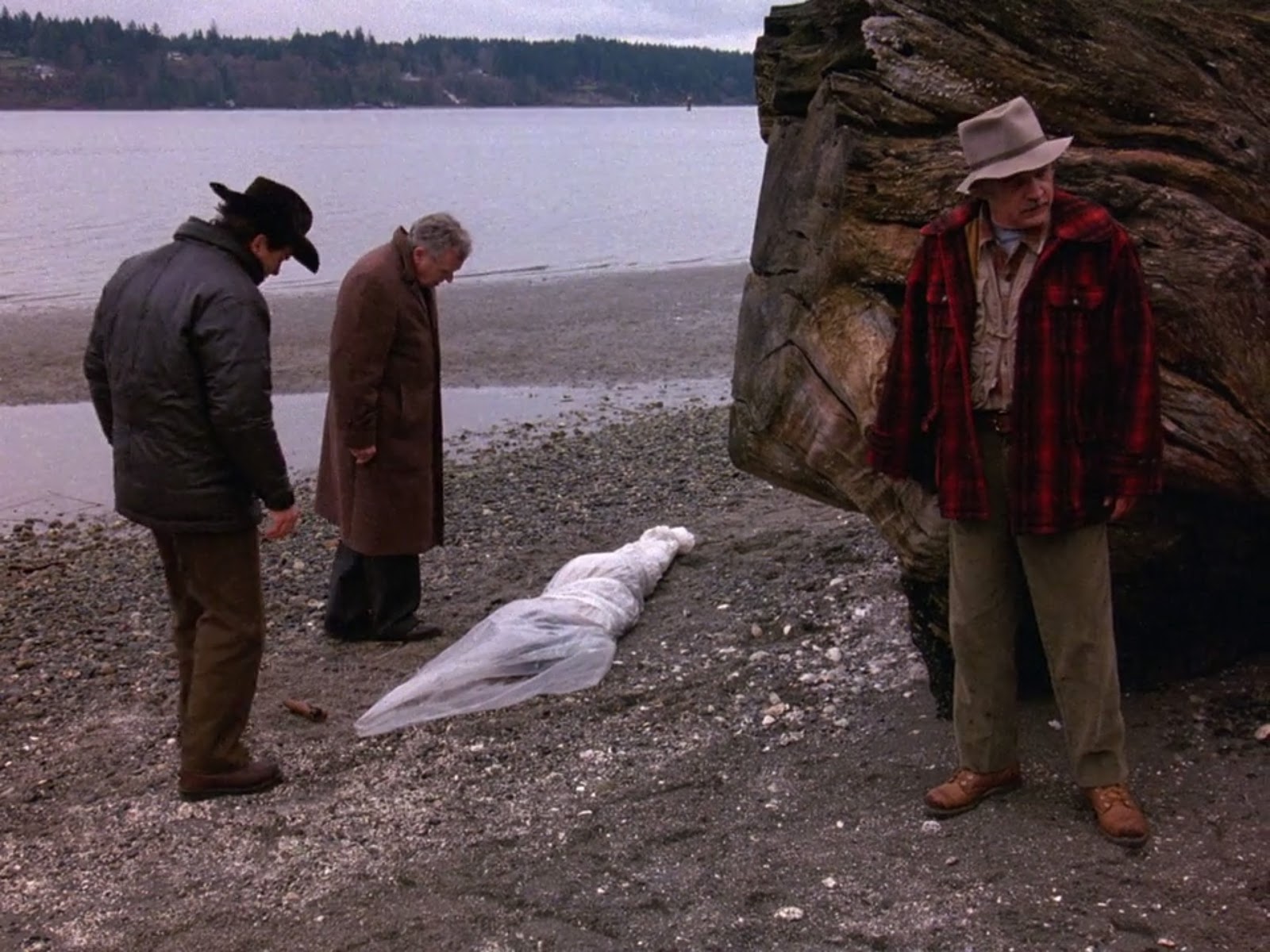 According to Indie Wire, the upcoming book Blonde, Beautiful, and Dead: The Murder Mystery That Inspired Twin Peaks, written by David Bushman and Mark Given, will also serve as the basis for an all-new documentary feature from director Benjamin Alfonsi. Both the book and the documentary will attempt to unravel the century-old mystery of who murdered Hazel Drew, a popular young woman washed up on the shores of Sand Lake, New York in the summer of 1908.

According to a statement from Metabook Entertainment,  “Blonde, Beautiful, and Dead will investigate the secrets, corruption, and gender politics one small town community tried to keep buried.” As a child, Frost’s grandmother once told him the saga, which stuck with him for life. This would later partly inspire not only the character of Laura Palmer in Twin Peaks, but also the concept of a small town that is filled with many secrets. Mark Frost himself will provide the forward to the book.

The authors of the book came to the subject matter through their love and devotion to the series, but soon the project took on a life of its own. In a statement, Bushman and Given said “Although we both came to this story initially through our fascination with Twin Peaks, we have come to realize—in the years we have spent investigating the murder of Hazel Drew—that this is an incredibly gripping and scandalous murder mystery in its own right.”

Both the documentary and the film are scheduled to be released sometime in 2021.