Fall has arrived, and with it, Halloween season. And you know what that means. It’s time for ghosts and goblins. It’s time for ghouls and boos. But this year, it’s also time to raise the curtains on an all-new Muppets Halloween special. The gang is getting ready to spend a night in Disneyland’s most infamous location. Don’t worry, though; it’s still a family affair. The first trailer for Muppets Haunted Mansion promises plenty of fun to go along with all those scares. As well as an amazing lineup of guest stars and famous voice cameos.

In the famous words of Bernard Gumble, “Just hook it to my veins!” Not only do I need to see this, but I also need a new Muppets Halloween special every year. If we’re only getting one though, making Gonzo and Pepe the stars is a perfect idea. Especially since Gonzo will be facing his most fearsome challenge. Here’s the film’s official synopsis from Disney:

“In Muppets Haunted Mansion the Great Gonzo – world famous daredevil artiste, has done it all, seen it all, and survived it all. But on Halloween night, the fearless Gonzo takes on the greatest challenge of his life by spending one very daring night in the most grim grinning place on Earth…The Haunted Mansion.” 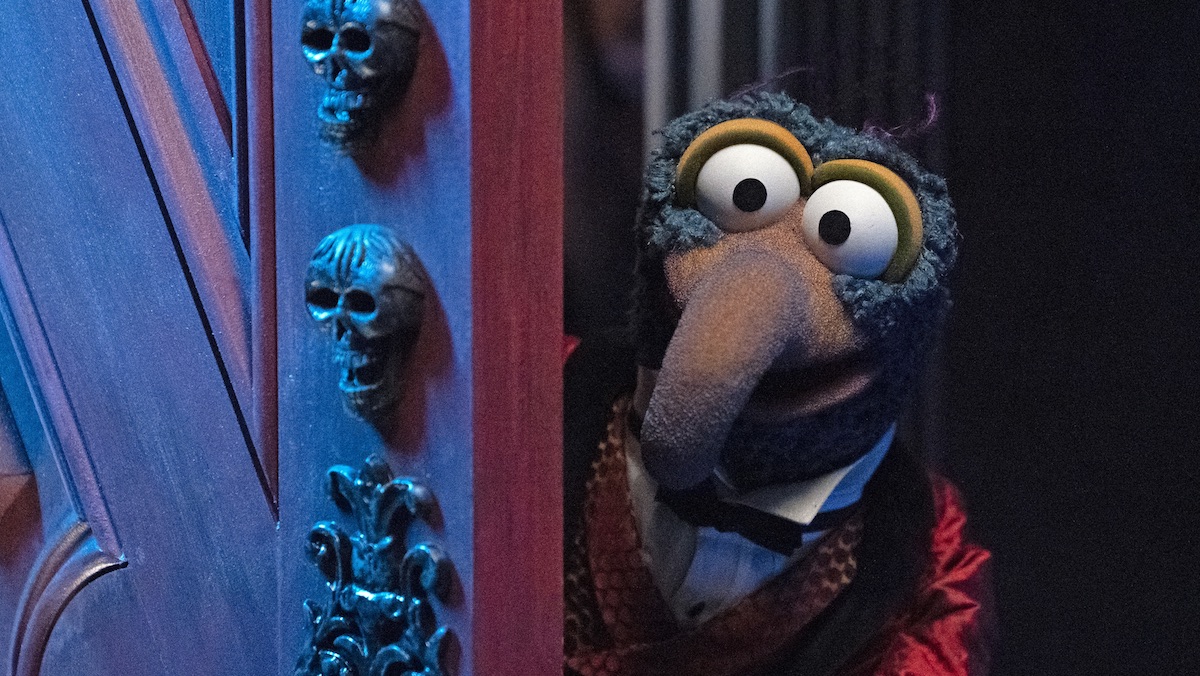 It’s not quite time for the Muppets Haunted Mansion. But it’s close. It will help ring in our favorite season when it debuts at Disney+ on October 8. That’s also when Walt Disney Records will release an EP for the special. It will include three original songs: “Rest in Peace,” “Life Hereafter,” and “Tie the Knot Tango.” As well as a cover of “Dancing in the Moonlight.”

That’s going to be one fun day during the best time of the year.