Which New Episode Has the MST3K Cast Most Excited? - Nerdist

Which New Episode Has the MST3K Cast Most Excited?

For a century, films have been made, released, and then, most have been lost to the ether. Rare few are preserved and remembered for the true achievements they are, and those are the ones that live on the longest. Unless it’s a B-movie. For B-movies, if they haven’t been critically rediscovered, they were lucky to find a home on local TV creature-features at 2AM. That is, until Mystery Science Theater 3000, which has featured some of weirdest forgotten schlock and made them indelible “classics.”For the series’ upcoming “The Gauntlet,” a marathon-style riff-fest, MST3K is featuring six movies with varying degrees of notoriety. Nerdist asked the cast and creator of the show which episodes they think fans will love, and which has the potential to be the next Manos: The Hands of Fate. 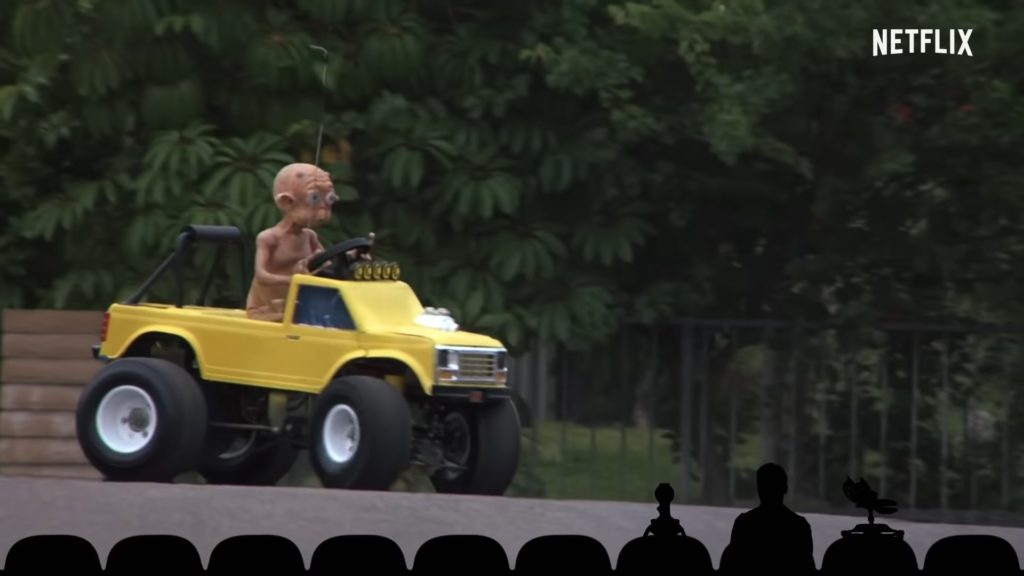 Manos has, for better or worse, become the most famous episode of MST3K. Creator Joel Hodgson told us this year’s crop were all chosen to help reiterate the show’s remit, and “The Gauntlet” adds the wrinkle of presenting the season in “real” time, to really drive home the torture. “I just kind of wanted to go back to the way Manos was,” said Hodgson. “I think it works really well. Not just because it’s a great movie, the riff, and a really weird [movie] environment to be in, but we really reiterated the concept of the show back. TV’s Frank is apologizing. Because I think sometimes we forget about that, because we’re so into movie riffing and we’re so into crafting really great riffs, that we forget to reiterate that the kind of coloring book premise of ‘It’s bad movies, these mad scientists are forcing this poor guy to watch them.'”So which of the movies gives that effect? Hodgson believes it’s the season opener, easily the most famous (and infamous) of the bunch. “It’s weird,” Hodgson explains, “Mac and Me is so strong, man. Everybody’s so into it. I’m going to say that’s going to be the one to maybe be the favorite.”Series star Jonah Ray agrees “I’m so keen on Mac and Me.Â  That’s the obviously choice, of course.” But he also says the series’ most recent film might be a strong contender. “You know what? I thought it was a bad idea to do Atlantic Rim (a barely-veiled rip-off of Pacific Rim), but I actually really liked how it turned out. I like the sketches, and I like the riffs on it a lot.”Ray also explains the process for writing the riffs for movies like Atlantic Rim is its own form of Gauntlet. “You get 20 minutes in, you’re like, ‘This is really tough. I don’t know how to make jokes on this movie.’ 40 minutes in, you’re like, ‘We made a mistake. We should have chosen a different movie, because this movie is bad. It’s too bad to riff on.’ Then you go again. You kind of push through it. By the end, you’re like, ‘That wasn’t so bad.’ Then it happens all over again. We always forget. You forget every episode.” 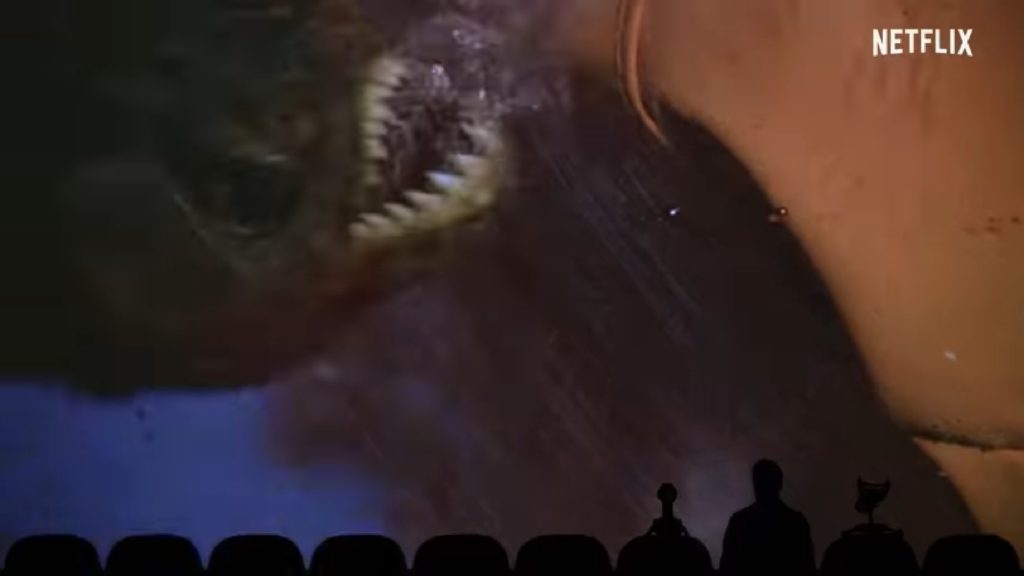 Patton Oswalt, who plays TV’s Son of TV’s Frank, on top of being one of the world’s great Geek Overlords, said we need to be on the lookout for two movies, Atlantic Rim and one which has the chance to become a Torgo-level classic. “Killer Fish. Oh my god. Killer Fish was the one they found this season that reaches the levels of Manos and Beast of Yucca Flats where you’re like this is literally not a film. How is this a movie? How was this released? Is this a movie? What are we watching? It’s really that level.”Oswalt’s brother Matt Oswalt was a writer on the first MST3K season and came back for the new season, and he remembers his brother’s woes with a certain new favorite. “I would come in when we were on vacation together,” Oswalt shared, “and he was watching Carnival Magic. That poor guy was so despondent, like ‘if I have to watch this one more time I don’t know if I can do this.’ And I remember my brother saying Killer Fish is this season’s Carnival Magic. Like, I can’t believe–if I have to watch this again and, like, I’m going to jump off of a bridge. I can’t deal with this.”But such is the beauty of Mystery Science Theater 3000. The writers suffer so we can laugh. Catch Mac and Me, Atlantic Rim, Killer Fish and three more crazy movies on this season of MST3K, hitting Netflix in its entirety Thanksgiving, November 22.