Amy Poehler is a comedy institution. We know her from her tenure on Saturday Night Live and from films like Mean Girls and Baby Mama. But she’s probably best known and loved for her role as Leslie Knope on the series Parks and Recreation. Leslie wasn’t just a hilarious, lovable character; she was a feminist icon. And Poehler is synonymous with that spirit. That’s why we’re so excited about the upcoming Netflix film, Moxie, which she directed. It’s hard to imagine a better pairing of content and creator.

Vivian (Hadley Robinson), a seemingly shy 16-year-old, has always preferred to keep her head down and fly under the radar. But when the arrival of a new student (Alycia Pascual-Peña) forces her to examine the unchecked behavior of her fellow students running rampant at her high school, Vivian realizes she’s fed up. Inspired by her mother’s (Amy Poehler) rebellious past, Vivian anonymously publishes an underground zine called Moxie to expose bias and wrongdoing in her high school, and unexpectedly sparks a movement. Now at the center of a revolution, Vivian begins to forge new friendships with other young women and allies, reaching across the divide of cliques and clubs as they learn to navigate the highs and lows of high school together. 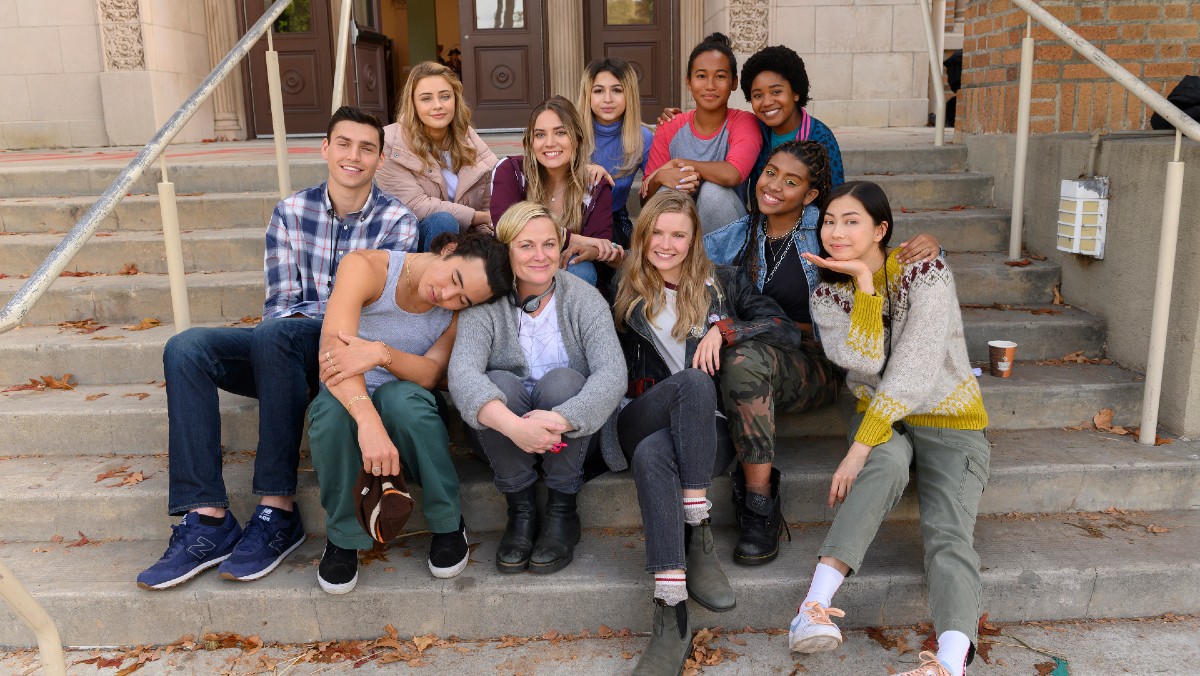 That all sounds utterly fantastic. A teen girl revolution spearheaded by Poehler? We can’t wait to see all that Moxie has to offer.