Movie Theaters Are Renting Their Screens to Gamers - Nerdist

Movie Theaters Are Renting Their Screens to Gamers

There aren’t many companies that can survive completely shuttering their doors for an entire year. But that’s exactly what most movie theaters have had to do during COVID-19. And while the end of this pandemic is—hopefully—in sight, every day that goes by without paying customers brings cinemas everywhere one step closer to permanently closing their doors. In an attempt to both survive and maintain safety, some chains have started allowing individuals and small groups to book their own private screenings. But the latest idea to keep movie venues alive has presented an opportunity gamers have long dreamed of. They can rent entire theaters to play their games on the biggest screen possible.

Theater chains in both the United States and South Korea are letting gamers plug in to their screens. (In a story we first heard at GameSpot.) It’s another way to increase cash flow while business is down dramatically. In the US, Malco Theaters is letting customers book screens for two hours at $100, or three hours at $150. The company, which has 36 locations through Arkansas, Kentucky, Louisiana, Mississippi, and Tennessee, allows up to 20 people to be in the theater at the same time. “ No outside food or drinks of any type” are allowed. But you do need to bring your own console.

Gamers in South Korea can do the same at the country’s largest movie chain, CGV. With theater capacity limited to 50%, the company is allowing four people to book a theater for two hours at $90 prior to six pm. After six and the cost rises to $135. Customers are also responsible for providing their own console and games. 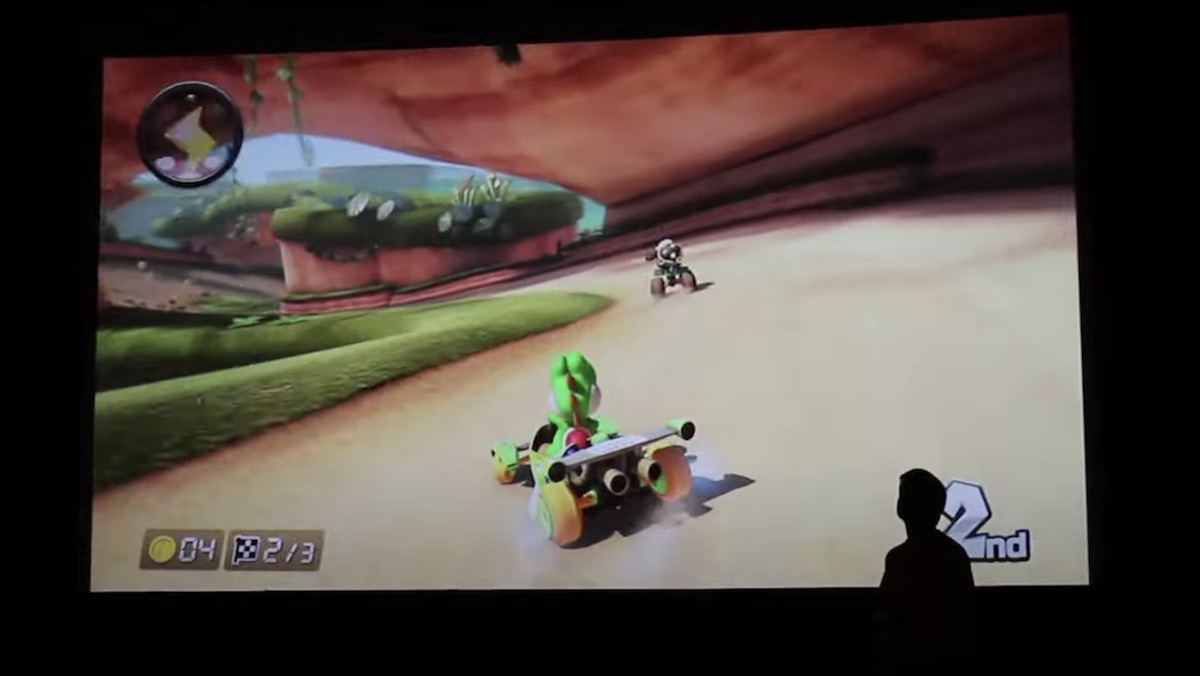 And that’s not a surprise. Because theater chains don’t have video game consoles lying around. They’re in the movie business. They’re just temporarily turning themselves into amazing arcades so they can stay in business period.