It’s been a long time coming but the first Mortal Kombat trailer is finally here. Yep! Today we got our first look at the James Wan-produced adaptation of the brutal and beloved video game franchise. Frankly, we couldn’t be more excited.

With the movie hitting HBO Max on April 16, we’ve been waiting on a trailer for a while. And it certainly didn’t disappoint. The trailer features all of our fave characters like Sub-Zero (Joe Taslim), Liu Kang (Ludi Lin), Kung Lao (Max Huang), Mileena (Sisi Stringer), Scorpion (Hiroyuki Sanada), Raiden (Tadanobu Asano), Sonya Blade (Jessica McNamee), Jax (Mehcad Brooks), and Kano (Josh Lawson). The biggest reveal here, though, is that Lewis Tan will be playing a new character named Cole. He’s a human MMA fighter who has been recruited to help Sonya Blade save the world. And, of course, the only way to save it is through a fight to the death. 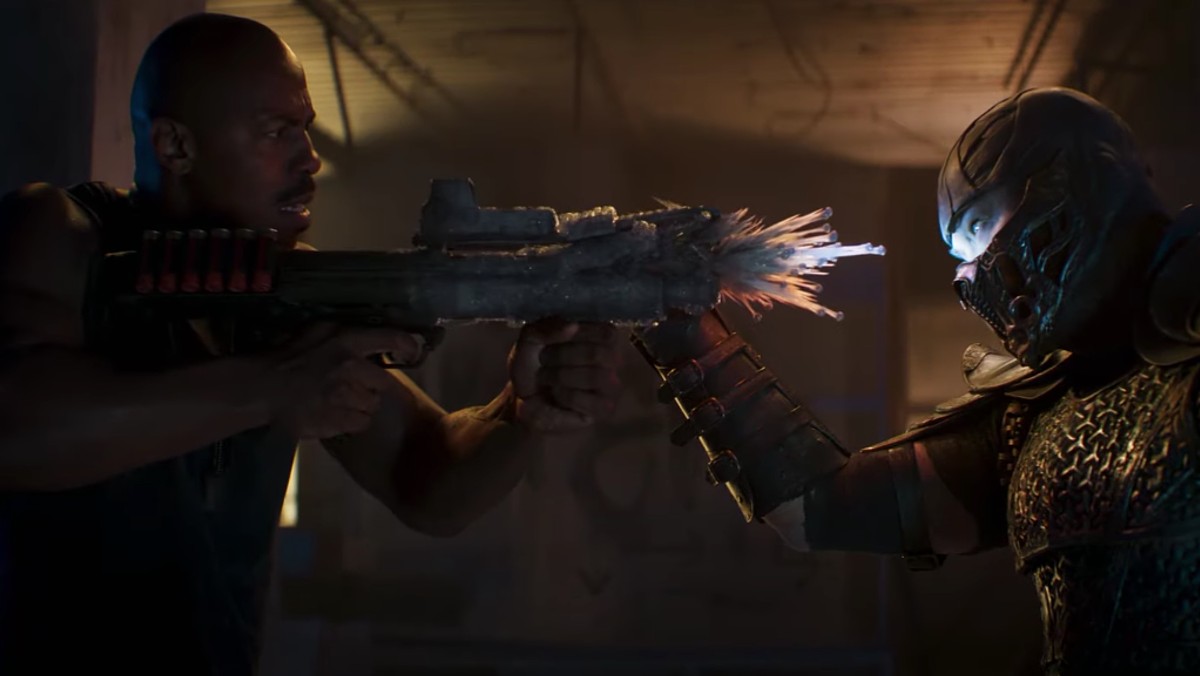 It’s a similar plot to the ’90s Mortal Kombat movie. But instead of centering on an established Mortal Kombat hero, Cole is a new creation. The most impressive thing about this project has always been the unreal roster of martial artists. And in that way the trailer doesn’t disappoint. Lin, Taslim, Huang, and Tan all get to shine here hinting at what could be Hollywood’s first big-budget martial arts spectacular in years. While it’s a shame we won’t get to see this on the big screen—unless things change dramatically in the next few months—it does look like the mythical otherworldly escape we’ll need. 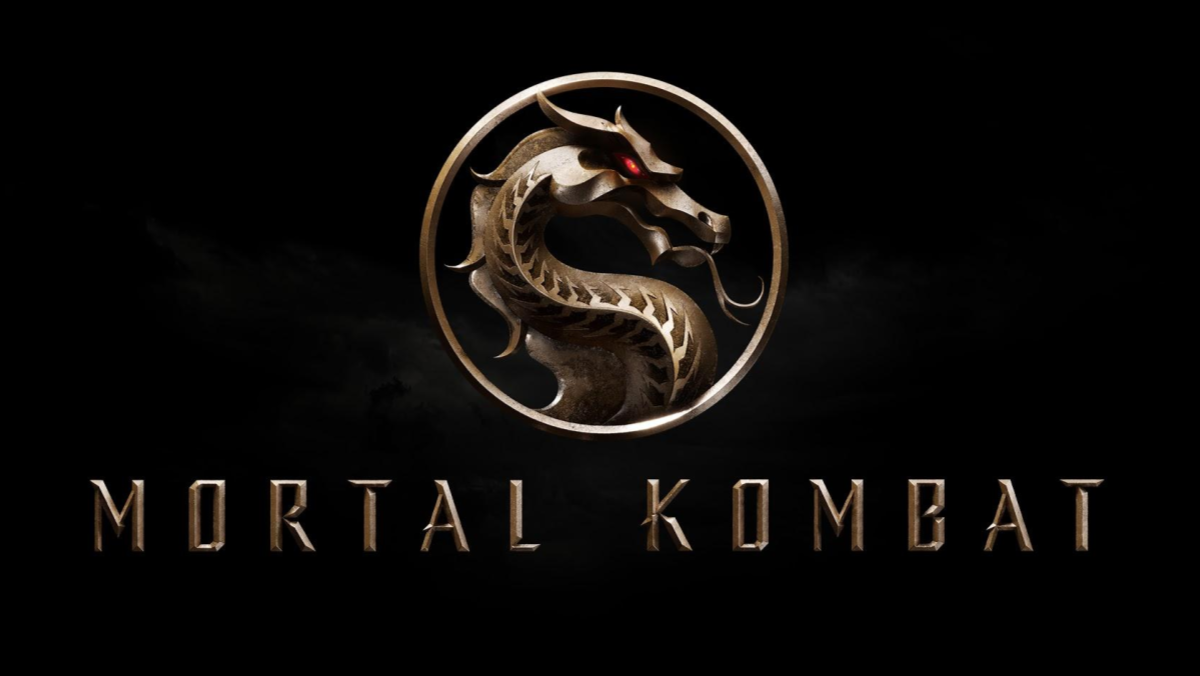 Thanks to the red-band trailer, we got a look at the legit gore and gruesome fatalities fans have always wanted to see. Including an epic moment with Sub-Zero and Scorpion! Plus we get a taste of that classic Mortal Kombat theme.

You’ll be able to watch Mortal Kombat on HBO Max (and in some theaters) on April 16.