In what may sound like an idea out of the Swiss Family Robinson a team of scientists at McGill University in Canada has developed a new type of “unbreakable” glass that mimics the material inside of mollusc shells. The researchers say the material is as clear as glass, but as durable as plastic and may work for smartphones. We’re guessing it won’t make your iPhone sound like the ocean when you hold it up to your ear, however.

Design Taxi picked up on the new shell-phone glass (we had to, sorry), which the McGill scientists outlined in a paper recently published in the journal Science. The scientists note in their paper that “bioinspired” glasses have demonstrated “superior mechanical performance,” but are still relatively opaque. This look to the mollusc shell for material ideas was an attempt at offering one solution to that problem. 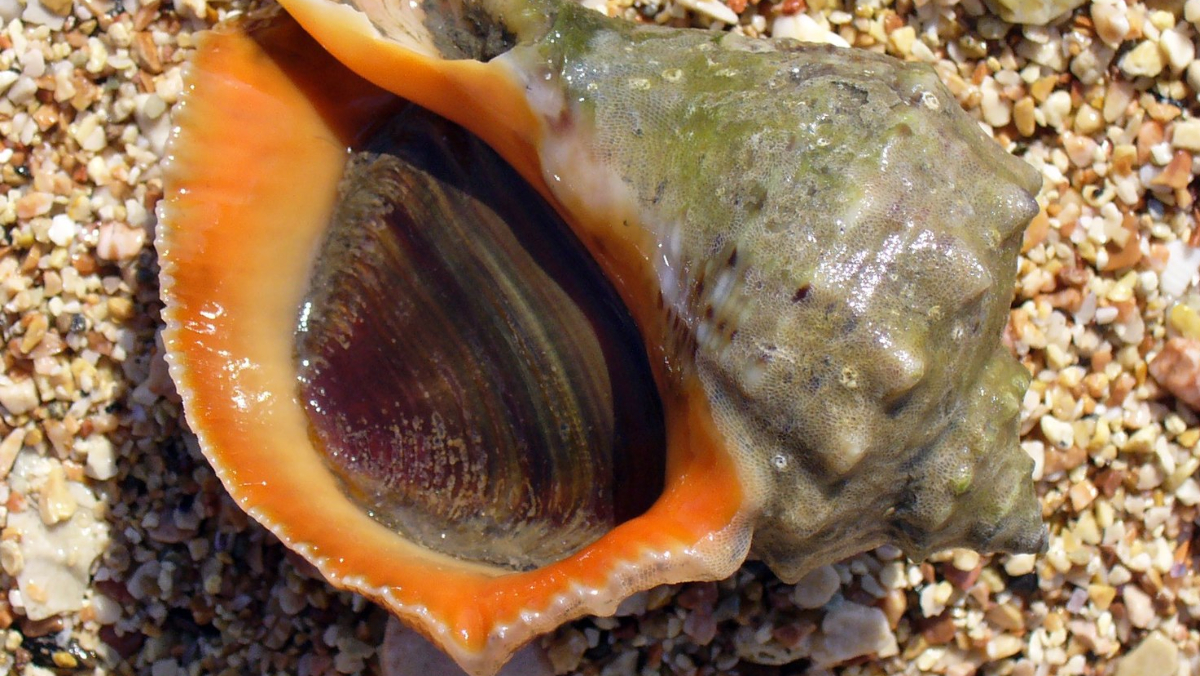 The scientists made their glass using a composite material that mimics nacre: a.k.a. mother of pearl. Apparently nacre is unique in that it has the rigidity of a stiff material, but the durability of a soft one. It’s able to achieve this balance thanks to its consisting of stiff pieces of chalk-like material, which itself is layered with highly elastic, soft proteins.

To produce their nacre-like glass, the scientists took the natural architecture of nacre (below) and reproduced it with layers of glass flakes and acrylic. The resultant material was exceptionally strong, but still too opaque for something like smartphone glass. To make it optically transparent, the scientists tuned the refractive index of the acrylic; in turn allowing it to seamlessly blend with glass material. (The refractive index determines how much the path of light is bent, or refracted, when entering a material.) 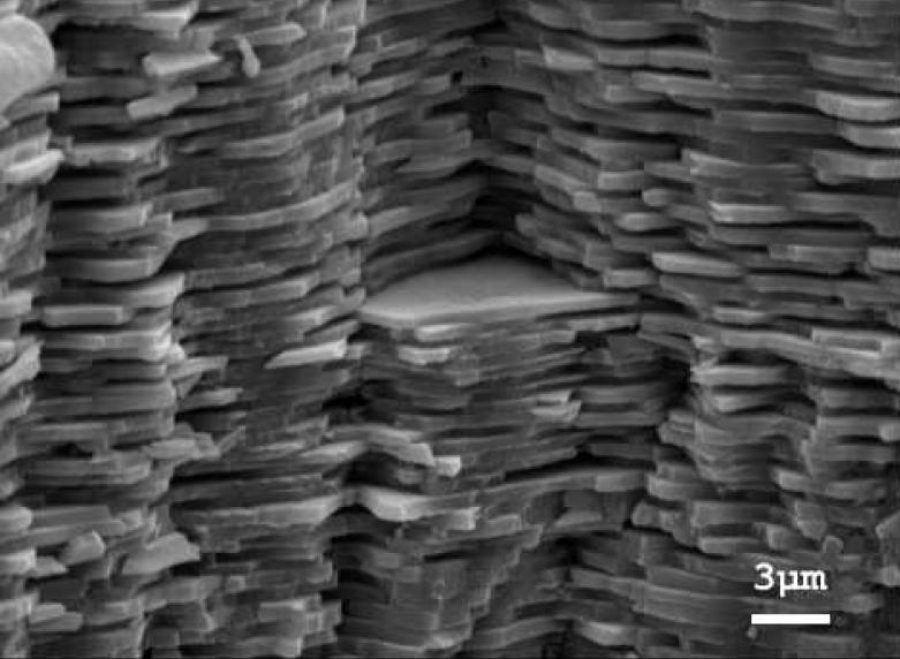 Looking forward, the scientists say they want to improve their glass by incorporating smartphone technology. They want the glass to be able to change color, for example. And improve its conductivity, which will be essential for touch screens. Once researchers solve those problems though it’s Shell-o operator please give me number brine!