You can’t finish a building if you don’t have all the bricks you need. And you can’t complete a video game catalogue unless you have every installment of a franchise. A fact one group of Minecraft fans trying to preserve every version of the game ever released seemed likely to live with forever. A single edition that only existed for just over three hours seemed destined to remain lost to time forever. That is, until Twitter led to someone finding a forgotten copy on an old hard drive.

Social media made an unlikely discovery (we first heard about at Kotaku) possible. Minecraft enthusiasts have been trying to find all versions of the game released since it first became available in 2009. That includes many minor updates once available to download for brief periods. None as brief as an update from 2010, the Java Edition Alpha 1.1.1. It existed for just three hours and 25 minutes on September 18. A bug in that version caused the screen to go gray. But it was quickly fixed. Since the Alpha 1.1.1 update went out during an unusual time, few people saw it at all. And those who did had little reason to save their download. 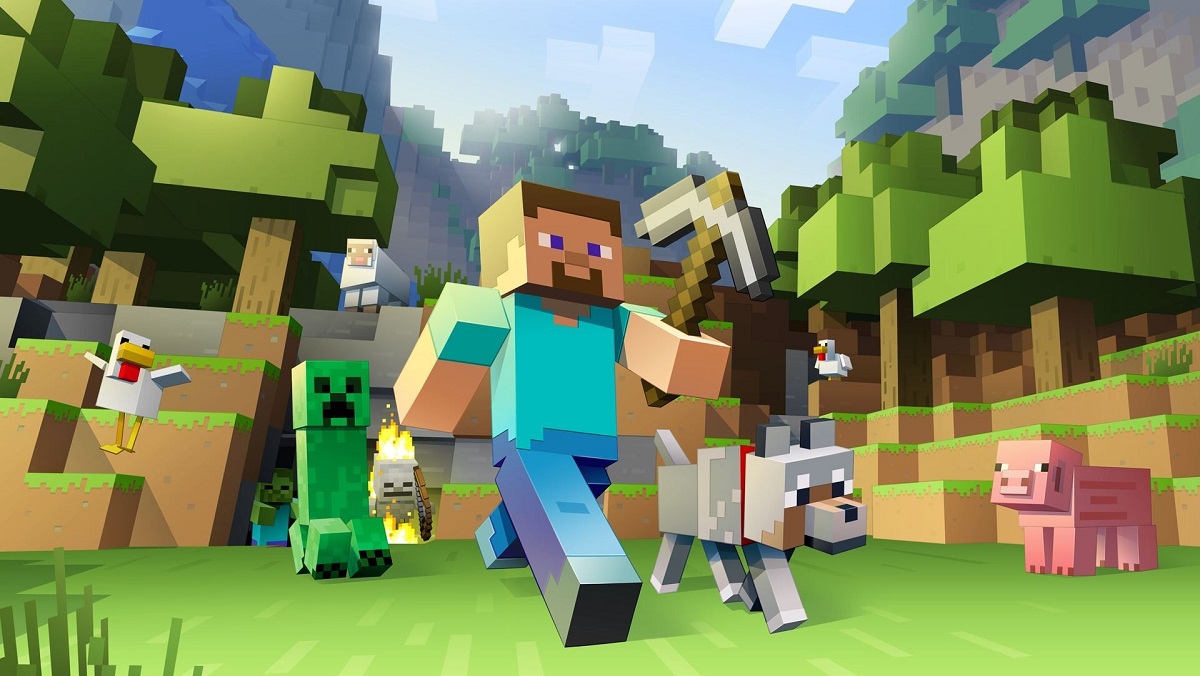 The group of Minecraft fans at Omniarchive have been working to save every version of the game. But they had all been given up on ever finding this elusive version. And it would have remained the “holy grail” of the Minecraft world, as Twitter user @Lunasorcery described it, if not for someone randomly coming across one of her old tweets about the game. They asked her to check her own old laptop. Sure enough, after some digging, there it was. Fortunately, a centuries old Crusader didn’t make her chose a chalice to drink from first, so she was free to share it with everyone else. After it was verified as the real thing, everyone at Omniarchive completely freaked out.

Luna documented the full story of her find in a fantastic Twitter thread that proves social media isn’t all bad.

As wild as this whole story is, it was only possible because she downloaded this version by the slimmest of margins. Just 90 seconds before Alpha 1.1.2 replaced it. Forget building a complete Minecraft catalogue. That’s the foundation of an incredible story.