We’ve all read the stories about school kids who will not experience their proms or graduation ceremonies due to the coronavirus crisis. But this sad reality hasn’t just affected kids in North America. In Japan, where the school year ends in March, students who are in quarantine won’t be able to have their graduation ceremonies either. But there, some of them have found a creative way around that problem. And it all revolves around the enormously popular sandbox video game Minecraft.

According to a report in IGN (via SoraNews24), graduates from one elementary school in Japan discovered a way to use Minecraft to bring to life their own virtual graduation ceremony. The coolest part of all this is that the children came up with this totally on their own, without teachers or their parent’s involvement. Of course, one assumes a lot of their teachers and parents don’t even know what Minecraft even is. Olds will be Olds. 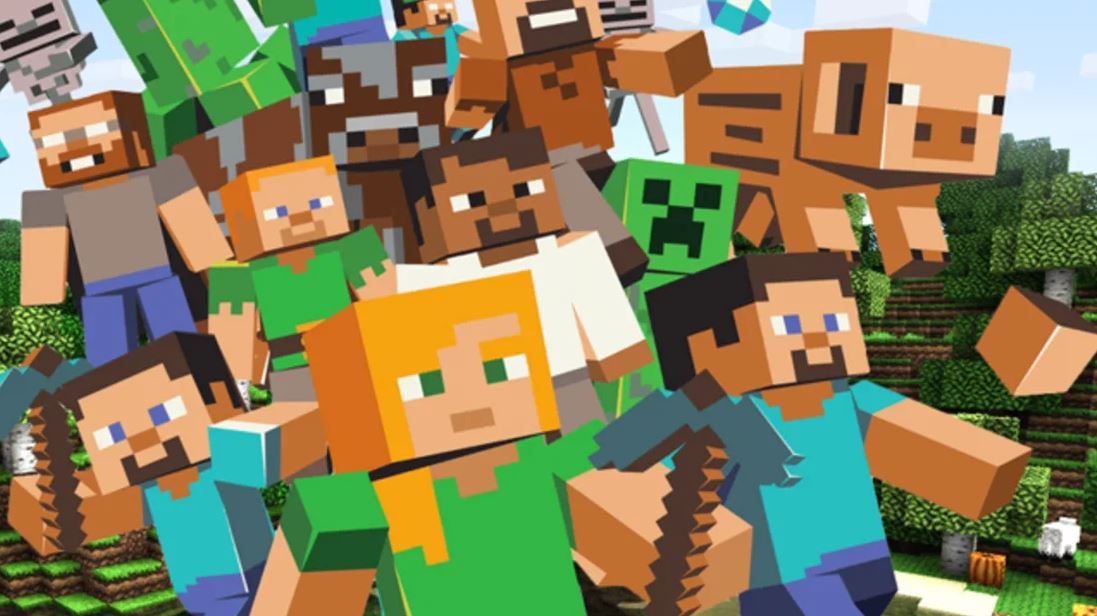 After building their own assembly hall for the ceremony, the kids all united together on a server and played out their graduation in Minecraft. Maybe it’s not the same thing as getting that diploma in real life, but I’d say it’s a pretty creative substitute. As you can see from the tweet below, these Japanese kids are having a blast doing it.

We think American students should take a cue from those in Japan. How about a virtual prom come May? In fact, why not have a virtual prom and set it in any era you want? Want a ’90s style Clueless dance? How about an ’80s Pretty in Pink moment? Do it all online. As the students in Japan have now shown us, social distancing can be a way to bring out your creative side in ways you had never thought of before.