Pack your bags, Twilight fans, we’re heading back to Forks, Washington. Stephenie Meyer is releasing her long-awaited Twilight companion novel,  Midnight Sun, later this summer. Last week, the author posted a cryptic countdown timer on her website, leading fans abuzz and theorizing whether the best-selling author would be delivering a new installment to the Twilight Saga or a sequel to The Host. Instead, she’s returning to the early days of Bella Swan and Edward Cullen’s game-changing relationship in a novel fans have been waiting for since 2008. Midnight Sun takes place during the same time as Twilight but is told from Edward’s perspective.

Meyer announced the news, which we learned from  The Hollywood Reporter, on Good Morning America.

Stephenie Meyer on new book 'Midnight Sun' which comes out August 4: “Hopefully this book can be a fun distraction from the real world. I'm so excited to finally be able to share it with you." https://t.co/rJFjktp50S pic.twitter.com/hdp1xgsiKX

The novel promises to delve into Edward’s past and complicated inner-workings. In exploring familiar events through the eyes of the saga’s brooding hero, the novel not only explores a new side of Edward, but also the rest of the Cullen clan.

This unforgettable tale as told through Edward’s eyes takes on a new and decidedly dark twist. Meeting beautiful, mysterious Bella is both the most intriguing and unnerving event he has experienced in his long life as a vampire. As we learn more fascinating details about Edward’s past and the complexity of his inner thoughts, we understand why this is the defining struggle of his life. How can he let himself fall in love with Bella when he knows that he is endangering her life? 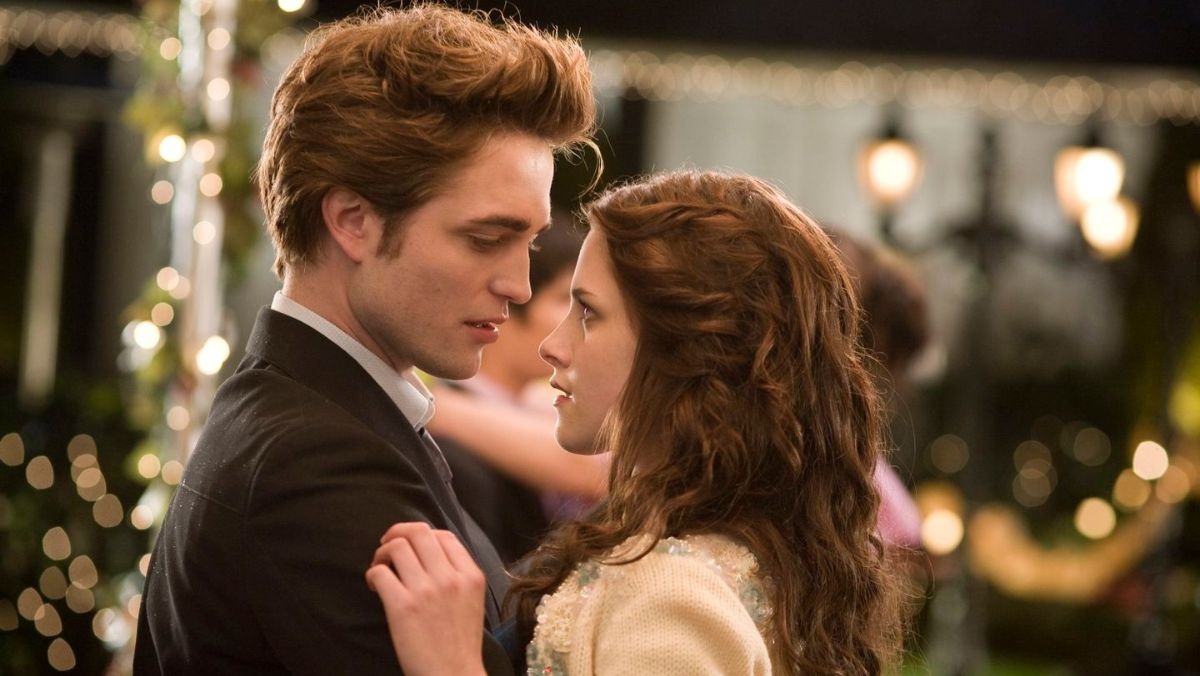 Midnight Sun has had a long and publicly rocky road to publication, which Meyer alludes to in a message to Good Morning America. Initially set for publication in 2008, the novel’s release was canceled after an early draft was leaked online. Meyer later published a draft of the first 12 chapters to her website, which is still online. But more than a decade after announcing she had no plans to complete the project, Midnight Sun is finally on its way.