The Ongoing Problem with Middle Eastern Representation on TV - Nerdist

The Ongoing Problem with Middle Eastern Representation on TV

We all know that Hollywood has built its legacy on stereotyping people from all over the globe, creating caricatures of people of color to entertain the white masses. As we enter a new age of social awareness, where racism and bias are on the forefront of all of our minds, it’s high time to address one of the longest-running and most prevalent stereotypes in the industry: The Middle Eastern terrorist. This is a stereotype I know well. I’m a Palestinian-American who was born in San Francisco in 1991, which means I was ten years old when the terrorist group al-Qaeda sent two planes into the World Trade Center, one into the Pentagon, and attempted a fourth destined for my hometown.

In the days and years that followed September 11th, Middle Easterners and Arabs were insulted and attacked in the streets, while Muslims had our Mosques desecrated or destroyed. We were told to “go back to where we came from,” even though many of us were born in the U.S. We were put on watch lists for having Arabic names, tracked by the FBI and “randomly selected” for extra screening in airport security lines. When these things weren’t happening in front of us, they happened on our TV screens. We’d get home from a long day of work or school, turn on the TV in an attempt to relax only to see ourselves degraded and othered—not just in news programs, but in fictional stories and Hollywood blockbusters. Even when doing something as American as sitting at home and watching TV together, we were told we didn’t belong.

Of course, this othering of people from the Middle East didn’t start in 2001; it has been present in Hollywood since its inception. Jack Shaheen writes about this in his book Reel Bad Arabs, in which he analyzes over a thousand films featuring Arab characters that were made between 1896 and 2000. In these films, only 12 representations were positive, 53 neutral, and an astounding 935 were negative. 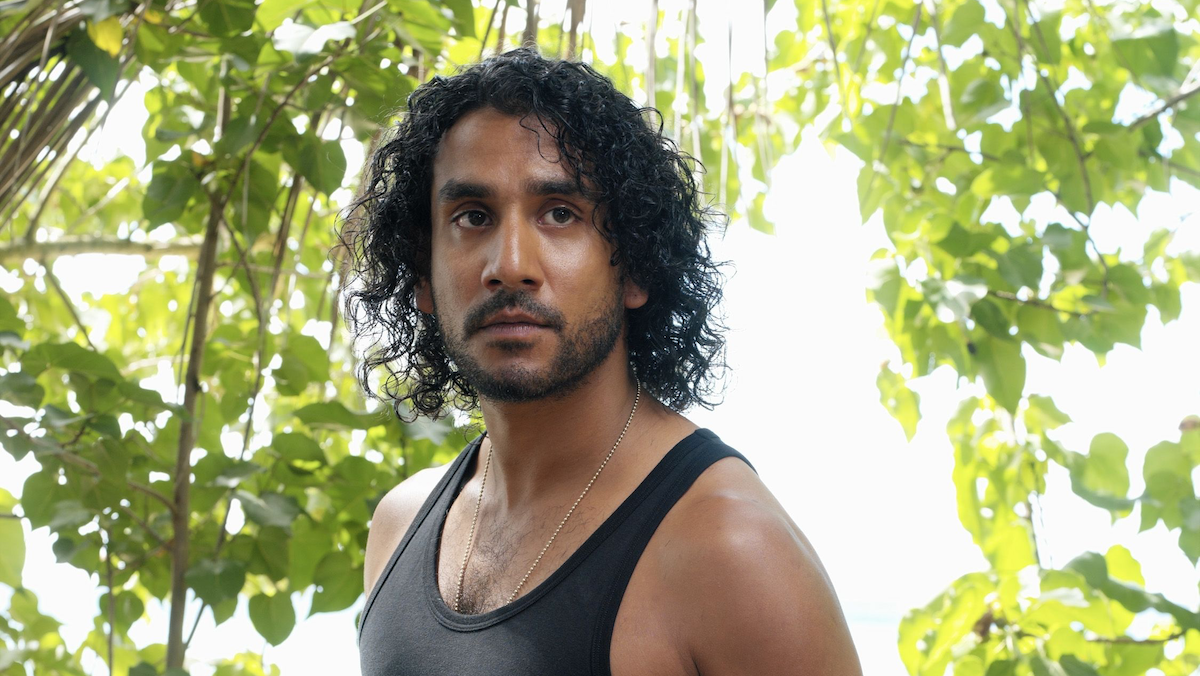 Fueled by the vitriol aimed at us after 9/11, this has now bled into television, where the stereotyping of the Middle East continues to promote fear and a misunderstanding of Arabs and Muslims. Two decades later, this problem has become so normalized that I rarely see anyone who’s not of Middle East or North African (MENA) descent criticize it or acknowledge how harmful it is to our community.

Soon after the attacks in 2001, shows profited off promoting these stereotypes. 24, for example, promoted the fear of Islam and Middle Eastern terrorists in three of its seven seasons (even revisiting it again its 2017 reboot 24: Legacy). During that same time, Lost’s only heavily featured Middle Eastern character, Sayid, was contextualized as an Iraqi soldier who tortured people. After the success of these storylines, many other shows followed suit. If we made it on television at all, we most likely had some association with terror, war or violence, even when people attempted to humanize us.

In Quantico, the MENA character Raina becomes an FBI agent in an attempt to fight terrorism, pitting us against our own stereotypes. This plot is soured by the fact that her twin sister is revealed to be a supporter of the terrorist groups she fights against. Despite the show’s move to better the representation of MENA people, the characters’ association with terror canceled out any good the writers thought they were doing. Even in something as family-centered as Roseanne we get a bad rap. In one episode of the show’s 2018 reboot, Roseanne faces Muslim neighbors whom she believes are building a bomb in an attempt to blow up her neighborhood. Though Roseanne Barr claims she wanted the message to address her biases against Muslim people, it simply perpetuated it.

Founded by Azita Ghanizada, the MENA Arts Advocacy Coalition (MAAC) fights for the advancement and visibility of Middle Eastern and North African performers in film and television. In 2017, the organization did a study on the representation of MENA characters in Hollywood. The study found that 92% of all scripted shows had absolutely no MENA representation. Among the few that did, an astounding 78% of characters from the Middle East or North Africa were portrayed as trained terrorists, agents, soldiers or tyrants. 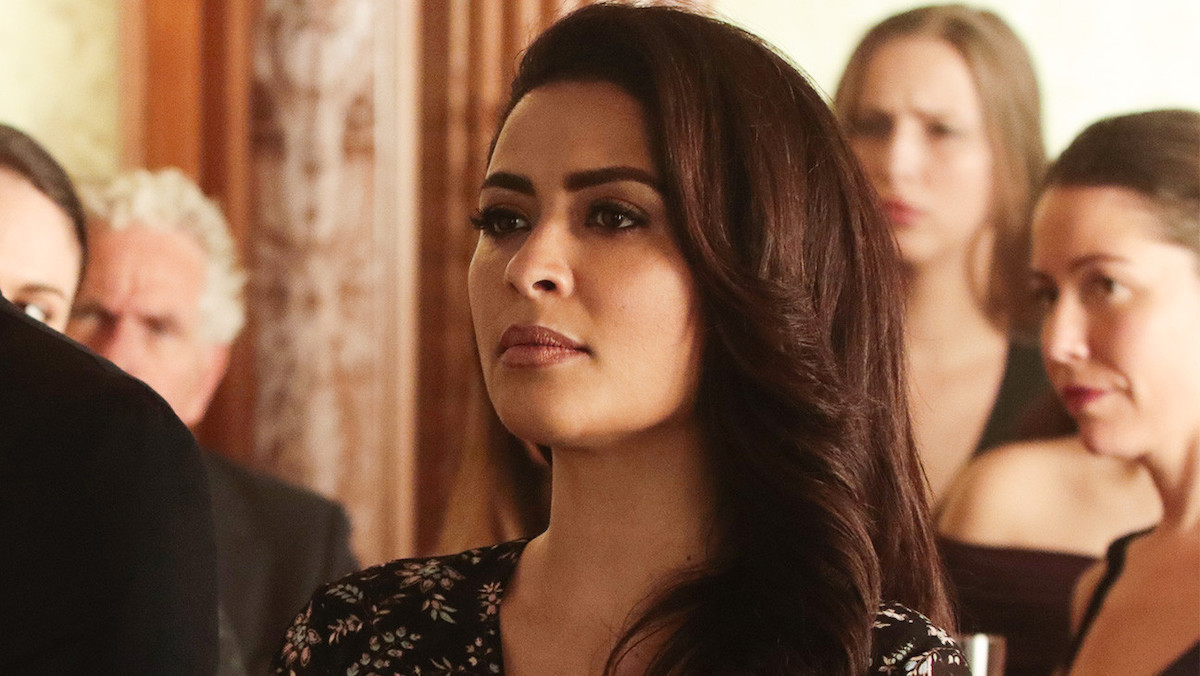 These representations of the Middle East give us the images that we are all familiar with but don’t bother to second-guess: Evil men with beards or turbans; militants carrying boxes labeled in Arabic script containing deadly weapons; spies or soldiers stationed in the deserts of war-torn lands. The impact of this constant vilification of the Middle East also goes much further than what’s on your screen. It has had a devastating effect on the MENA community, how people see us and how we choose to present ourselves to the world.

Speaking from personal experience, it’s impossible to describe how corrosive it is to be just ten years old and called Osama Bin Laden in the schoolyard; to have teachers assume that you, an actual child, have associations with terrorist groups and question you about it. When pop culture constantly compares you to evil and terrorism, it damages your self-perception and can devastate your desire to be a part of your own culture. When the word “terrorist” is always used in conjunction with Muslims or Middle Eastern people, you grow up believing the literal definition of the word means someone from the Middle East. To this day, despite white nationalism being the number one cause of terrorism in the United States, I struggle to separate the term “terrorist” from an assumed origin in the Middle East. This is, in large part, because that is all I saw on television.

America had villainized everything about me. People that looked like me, talked like my parents, and dressed like my ancestors were labeled as dangerous, un-American and not to be trusted. It was because of the vilifying of my culture that I chose to leave everything about it behind. I didn’t want to be considered violent or dangerous because I celebrated Middle Eastern culture, so I picked American culture instead. I chose to be called Kyle instead of Tariq, refused to learn Arabic and considered myself American, not Palestinian, for 29 years of my life. I share this with you because I know I cannot be the only Arab-American that felt forced to run away from their heritage to get accepted by mainstream society. 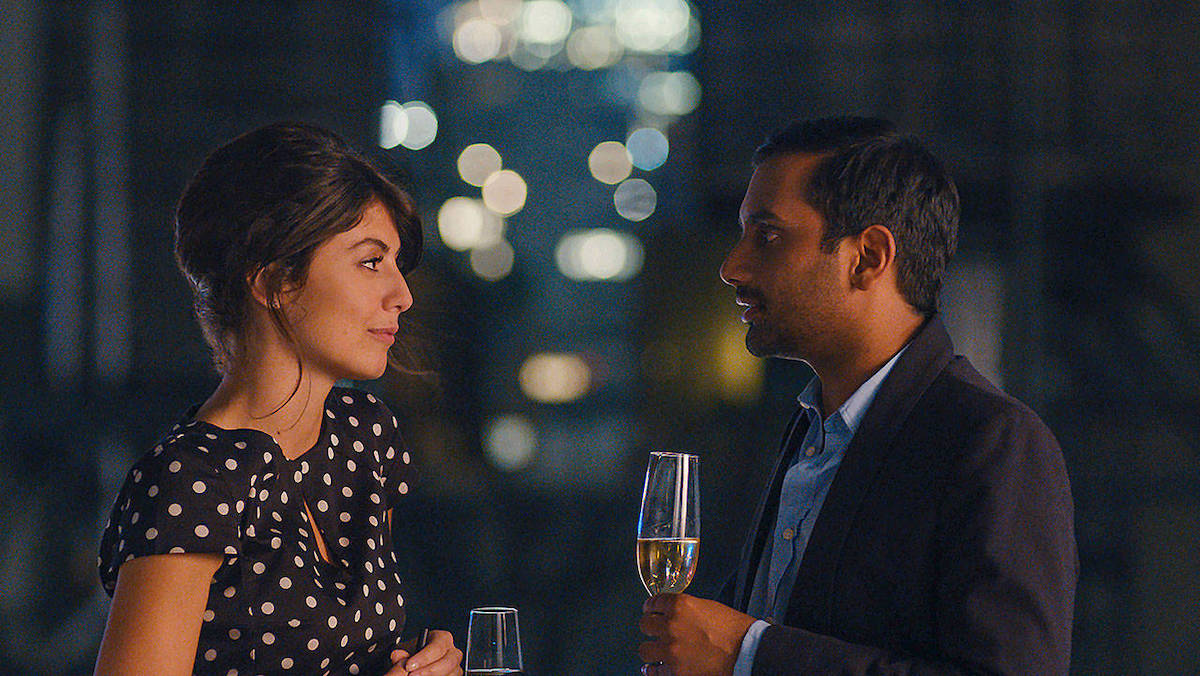 But it’s mainstream society that needs to change. A little over a year ago I expressed to a friend that I wanted to see more shows about Middle Eastern culture, and he immediately recommended Aziz Ansari’s Master of None. When I pointed out that Aziz Ansari was Indian, not Middle Eastern, he told me, “America won’t know the difference.” His response boiled my blood and had me reaching out to several friends to complain about how racist this thought was, but once I calmed down I realized that he was right.

The same vitriol and fear that Arab-Americans faced in the early 2000s has turned into ignorance and indifference. We’ve been told that everything from the Middle East was dangerous or volatile, so we stopped paying attention to it. It’s commonplace for people to think that India is in the Middle East, instead of in South Asia, because people don’t take the time to learn about the things they’ve been told are bad, different, or not important.

It is a choice, not an accident, to show audiences what they think they know about this region; to see the same trope again and again; to present all Middle Easterners as Muslim but ignore the populations of Christians and Jews, whose religions were born in the same sands. But there is a goldmine of culture in the 17 countries that make up the Middle East—each with their own cultures and history, and with 60 languages spoken among them—that we haven’t witnessed in America because we’ve been too scared to even look. The music is beautiful, the food is delicious and the history of that land is so rich that it should be a crime to continue limiting Hollywood’s portrayal of the Middle East to terrorism. 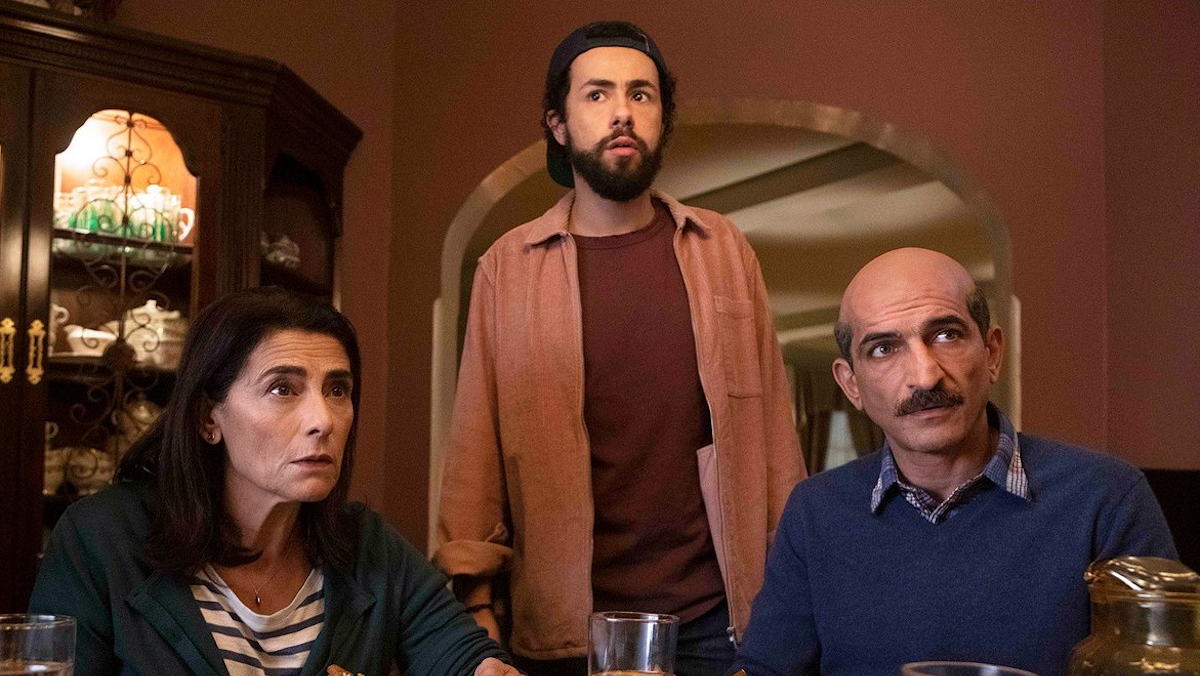 Thankfully, things are slowly starting to shift. Ramy Yusef’s show Ramy is the first ever MENA-centered show to win a Golden Globe. Freeform just announced the development of Ya Bint, a show about three Middle Eastern women who move to Los Angeles and explore the intersectionality of being Middle Eastern and American. And Muslim comedian Maysoon Zayid is developing a self-starring comedy about a Wall Street lawyer who gets pulled into the world of immigration.

The development and productions of these shows mean we’re on our way to seeing more diverse representations of what it means to be from the Middle East and North Africa. But we haven’t even seen the tip of the iceberg yet. After decades of telling America that the Middle East was just a sandy backlot filled with violence and war, we have some massive unlearning to do and it’s going to take a lot more than a handful of shows.

For starters, we need to be in charge of our own stories. We can’t keep hiring white creatives to tell stories that belong to people of color; otherwise we end up with Westernized tales that forgo authenticity for commercialism, like Disney’s recent Mulan adaptation. (For more on that, check out this Chinese historian’s live-tweet thread of the film.) When this behavior is perpetuated, we continue to whitewash media that was inspired by ethnic minorities, and end up excluding them from this industry altogether. Even when our traditions and customs are the inspiration for massively popular books and movies, like the upcoming Dune film, we get erased from the narrative. Not a single MENA performer was cast in a movie that was literally filmed in the Middle East.

It’s simply not enough to have Muslims repping Muslims or Arabs repping Arabs. We all need to acknowledge the failures of this industry and work together on bringing a more accurate depiction of the world, instead of relying on the stereotypes that have reigned in Hollywood since its start. Otherwise, we continue this vicious cycle of whitewashing and fear-mongering that has no place in today’s America.

Why Marvel’s Sabra Shouldn’t Be in the MCU